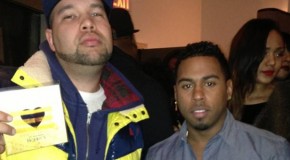 – GoodFellaz TV Staff Recently the GoodFellaz were in the studio with R&B super-star Bobby V as he debuted his latest project, the “Peach Moon” EP in NYC. In front of a select crowd 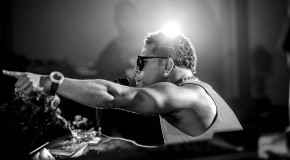 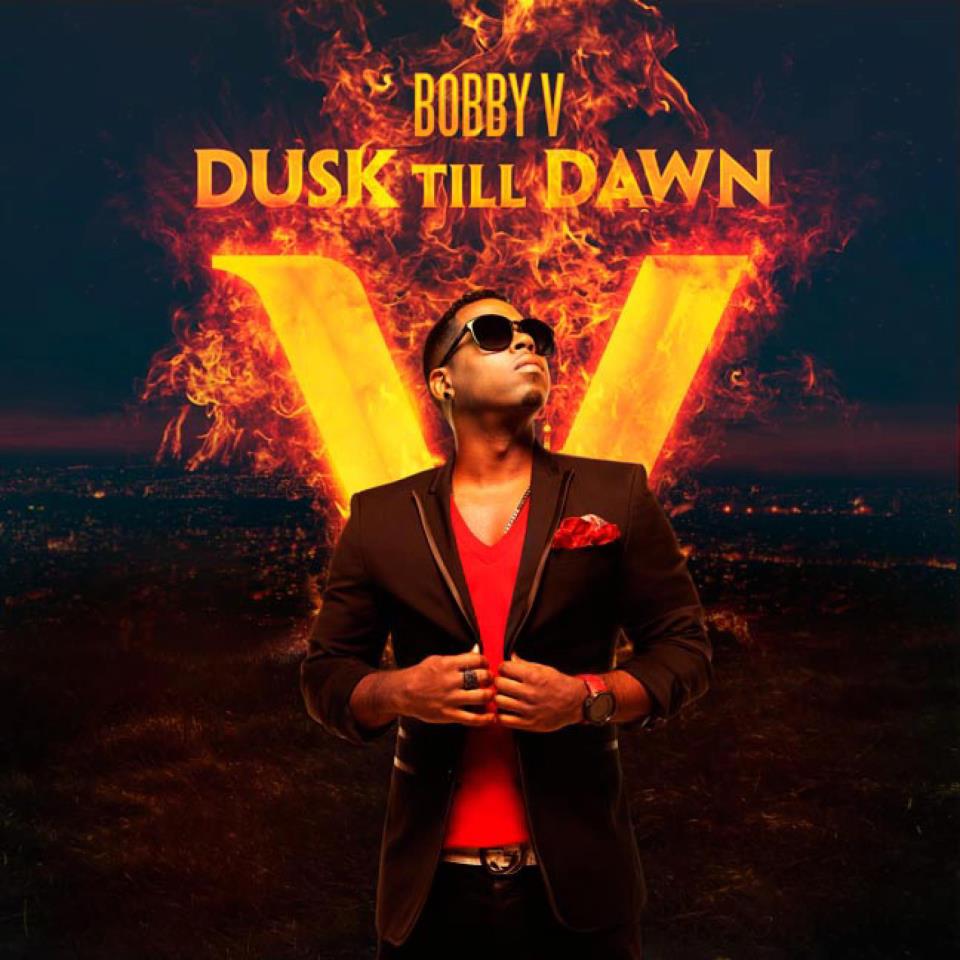 Be on the lookout for the NEW Album from Bobby V “Dusk Till Dawn”. Check out the Track-list and Album Cover for the new album, his 5th solo project, which is set to drop October 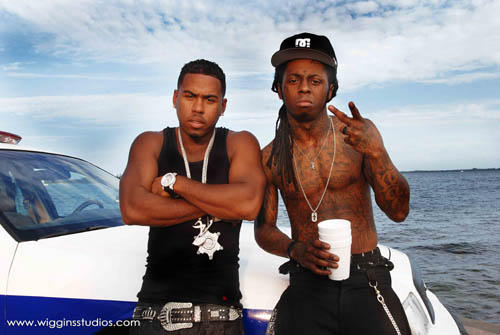 Listen to the GoodFellaz TV “New Heat of the Week” joint from Bobby V “Mirror” featuring Lil Wayne and check out Bobby V as he shouts-out the GoodFellaz. What do you guys think about