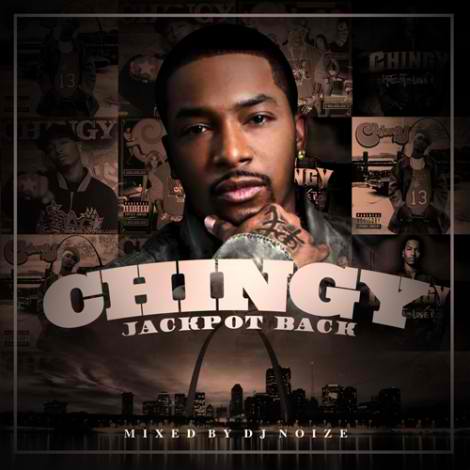 Chingy Will Be Talking With GoodFellazTV About Upcoming Project

admin April 23, 2012 Comments Off on Chingy Will Be Talking With GoodFellazTV About Upcoming Project

Chingy sits down with GoodFellazTV and discuss his current mixtape and his future projects. Tune in to GoodFellaz Radio for the full interview. Check out his New Single Titled “We N Hurr” [audio:http://goodfellaztv.com/wp-content/uploads/2012/04/Chingy_-_We_N_Hurr.mp3|titles=Chingy Young Jeezy Takes Over NYC For His Documentary Screening

admin December 2, 2011 Comments Off on Young Jeezy Takes Over NYC For His Documentary Screening

– Written by Jessica Marti (@JessicaMartiWMB) The private screening of Young Jeezy’s  documentary ‘A Hustlerz Ambition’ was held on Tuesday night, (Nov. 29) at the Landmark Sunshine Cinema Theatre in NYC.  The movie was 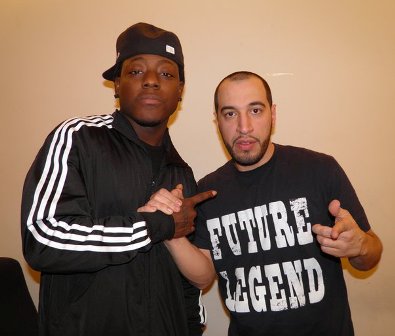