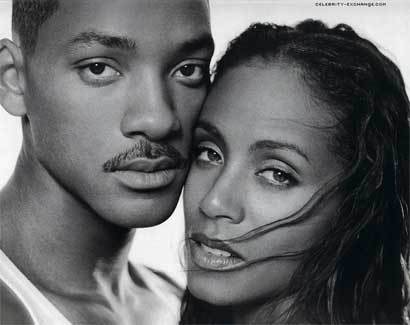 – Written by GoodFellaz TV Staff After much speculation on the streets and on the ‘net over their alleged seperation, superstar couple Will and Jada Smith have surfaced to address the rumors, releasing a statement