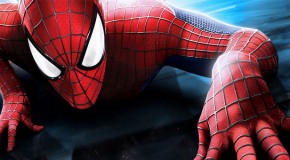 – Written by Lil Gunz Superman may be stronger, Wolverine might be more ‘bad-ass’, but Spider-man is the biggest money-maker of them all. That’s right, comics are big business these days, and no character 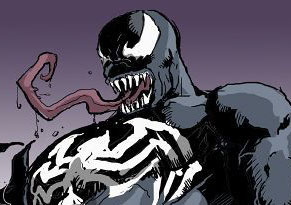