Superman may be stronger, Wolverine might be more ‘bad-ass’, but Spider-man is the biggest money-maker of them all.

That’s right, comics are big business these days, and no character is bigger business then Marvel’s ‘friendly neighborhood Spider-man‘, who raked in a whopping $1.3 Billion in merchandising and licensing revenue alone last year. That’s almost four-times what Marvel made from their mega-popular movie franchise “The Avengers” ($325 Million). Spidey is also thrashing Marvel’s comic-book competition over at DC Comics, whose franchise characters Batman ($494 Million) & Superman ($277 Million) don’t even come close to the merchandising power of the ‘web- slinger’.

And just imagine if Marvel Studios re-aquired Spider-man’s film rights, which currently belong to Sony, and have birthed 5 different Spider-man movies, and have several new ‘spin-off’ films in the works over the next couple of years. 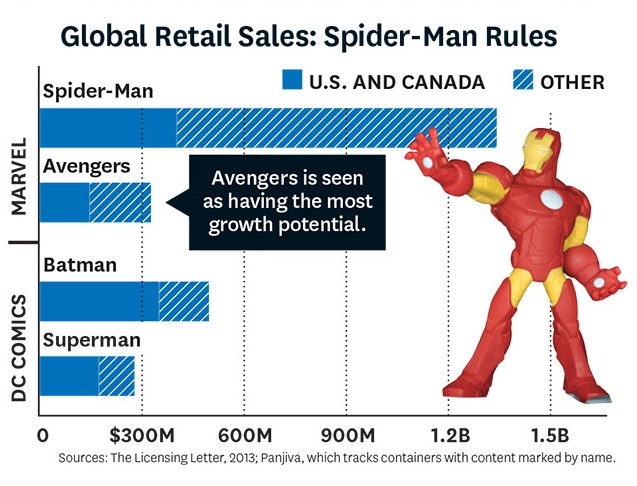 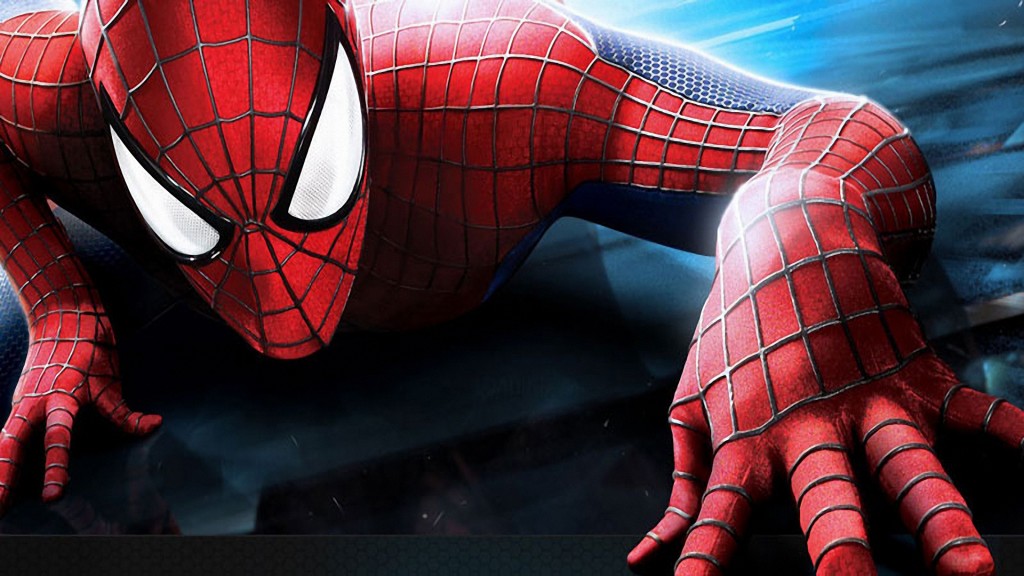 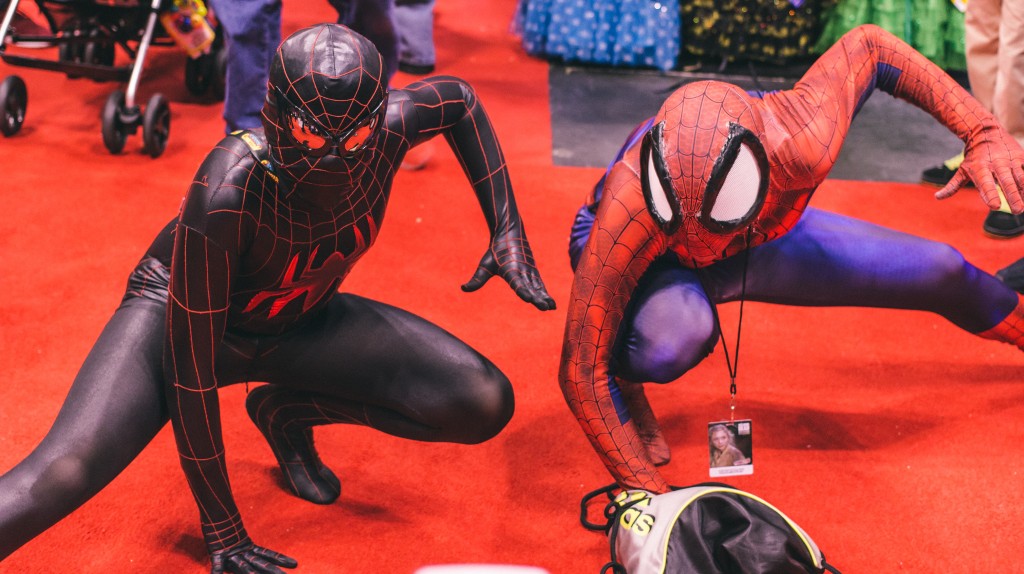