NEXT UP: MANNY DELVALLE 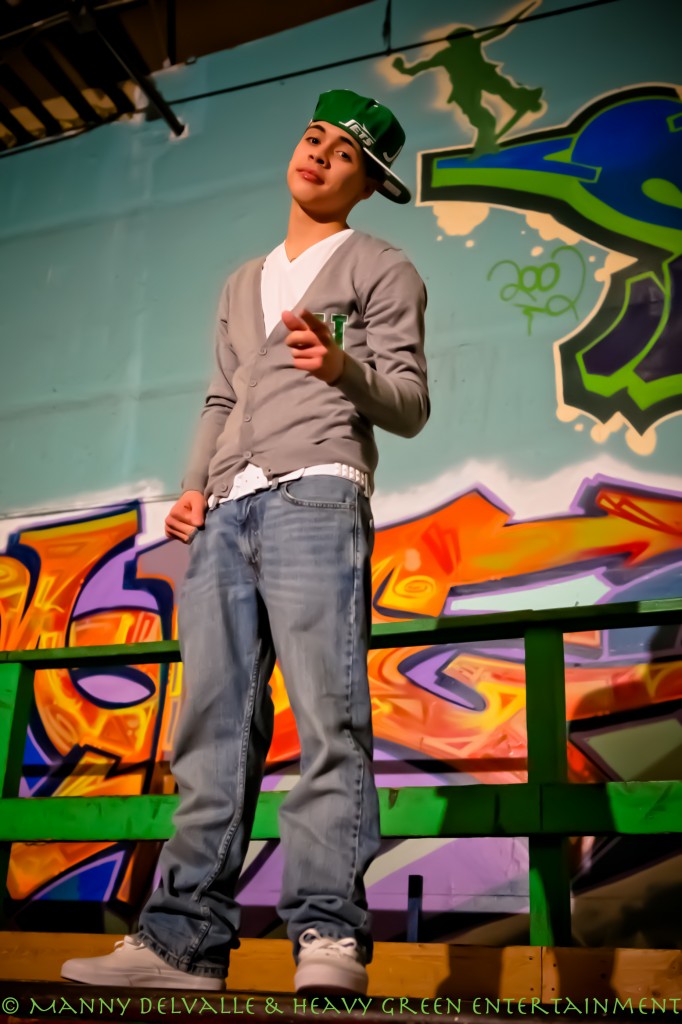 Remember who told you first. Manny Delvalle, this 17 year old singing/songwriting sensation of Puerto Rican descent is R&B’s Next Big Thing. The Philly native currently has an enormous buzz in the industry with the release of his singles “P.Y.T.” & “No One Else”, which have got the A&R’s in a frenzy right now. Although a teenager, Manny has established himself as a gifted songwriter, dancer, and performer, 7 years deep in the game.

Besides music Manny Delvalle also is a  youth boxing champion, and uses that discipline to mold his approach to life, personally and professionally. “Since I was 8 years old, I loved listening to Michael Jackson, N’Sync, Justin Timberlake, Jennifer Lopez, and Mariah Carey. I didn’t know if I wanted to be a singer or grow up to be a professional boxer. When I stopped competing, I used my training in the ring, physically and mentally, to prepare for recording and dancing.”

Currently signed to Heavy Green Entertainment’s, Manny Delvalle has generated enormous interest from several of the biggest record labels in the game. The question is not IF he will be signed, but WHEN and BY WHO !! GoodFellaz TV, we are INDUSTRYand IN THE STREETS, reporting on the future stars of tomorrow. Manny Delvalle is NEXT UP, cuz the GoodFellaz SAY SO !!

TAGS » MANNY DELVALLE, Next, nextup, UP
POSTED IN » Next Up