admin July 22, 2013 Comments Off on The (Epic) Staff Shake-up Continues At Epic Records, And LA Reid Expected To Sign TLC?!

This latest round of industry ‘musical chairs’ follows several recent executive staff changes over the last year as Epic Records Chairman/CEO Antonio “L.A.” Reid (formerly the Chairman/ CEO of Island Def Jam) attempts to steer the label back in the right direction. The recently departed Mrs. Saturn had previously replaced Erik Olesen who left the label at the beginning of the year, along with former Epic COO Mark Shimmel. And just last month the label’s head of A&R Christopher “Tricky” Stewart stepped down as well, while Michael “Sha Money XL” Clervoix (formerly of G-Unit & Island Def Jam) was hired as Epic’s New Executive Vice President of Urban A&R. 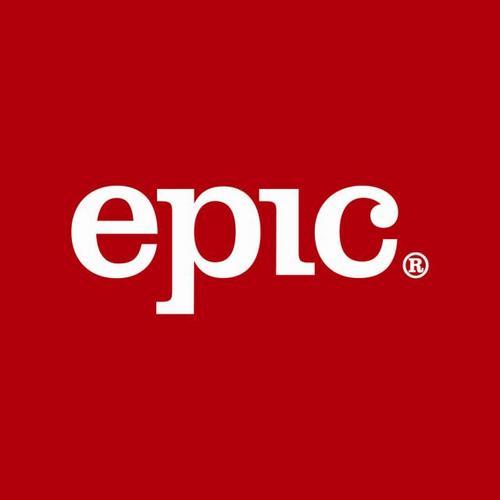 Epic Records, the home of popular artists including Avril Lavigne, Cher, Ciara & Future, has had a tough time competing with the other major labels over the last couple of years. However things may be slowly turning around for the label, as recent releases from Sara Bareilles’ (“The Blessed Unrest”) and Ciara (“Ciara”) have both debuted at #2 on the Billboard Charts, while ATL rapper/singer(?) Future has enjoyed much success as of late, both as a solo artist and as hip-hop’s newest go-to ‘hook-man’.

Furthermore, ‘word-on-the-street’ is that LA Reid will be announcing the return of his longtime musical collaborators, the surviving members of TLC, Tionne “T-Boz” Watkins and Rozanda “Chilli” Thomas,  to the Epic Records family during an upcoming press conference. The superstar group, (minus Lisa “Left-Eye” Lopes, who passed away in a fatal car crash in 2002), were originally signed by LA Reid to his LaFace Records imprint in 1991, and were one of the highest selling acts of the 1990’s.

Who knows, this could be an Epic comeback for everybody involved. Only time will tell. Stay tuned to GoodFellaz TV for all the latest developments in the music business.