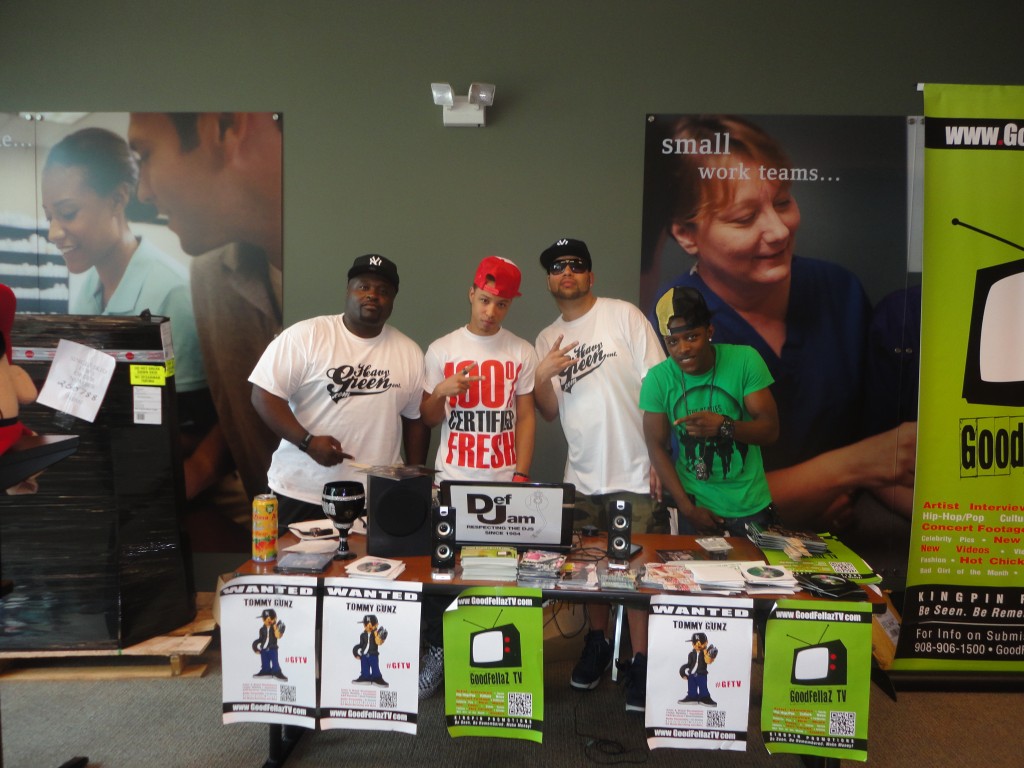 The Everest Take Over

Recently the Good Folks at GoodFellazTV went to Everest Institute in NJ and provided a full day of entertainment. The day was perfect, the atmosphere was great, and the students enjoyed  the special guest performances  by “D’Shunn ”  & ”  J S “. D’Shunn performed his new hit single “Snap” and J S performed his new hit single “Let IT Rock”. The GoodFellaz not only provided great entertainers but also provided a bunch of free giveaways . There was also a surprise appearance by GFTV’s own LiL Gunz, which visited classrooms and created awareness that the GoodFellaz were in the building. Over all the GoodFellaz helped the Everest Institute on their fund raising day making  it an event that be will be talked about for a very long time.

Below is Exclusive Footage of D’Shunn & JS’s Performance 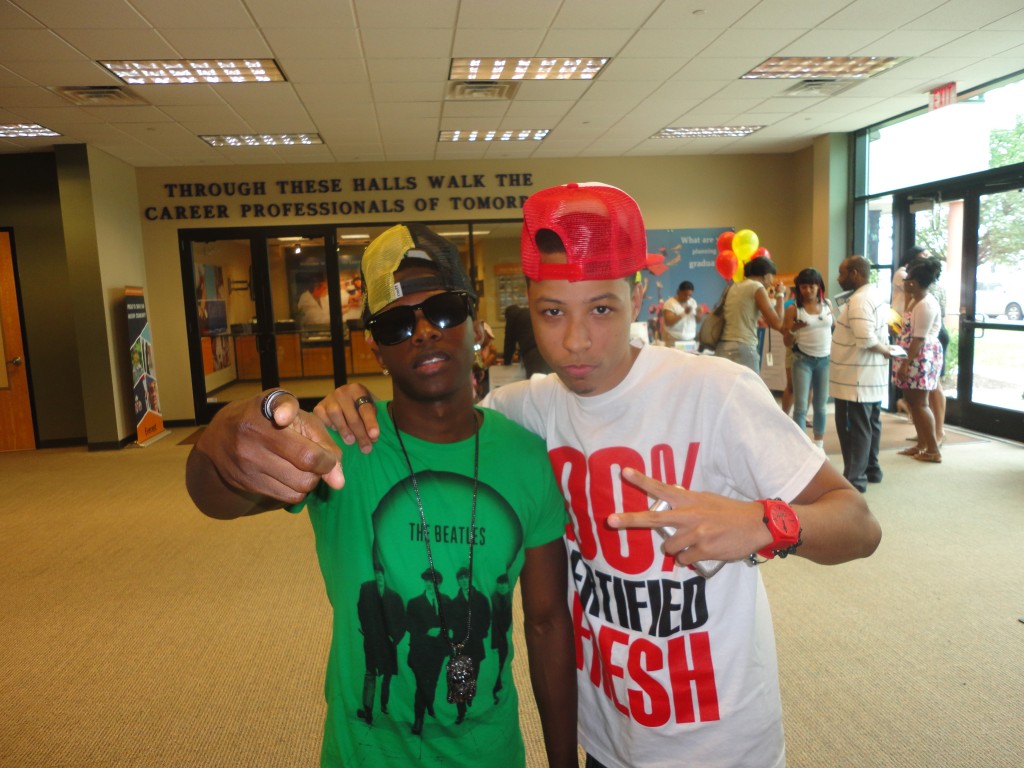 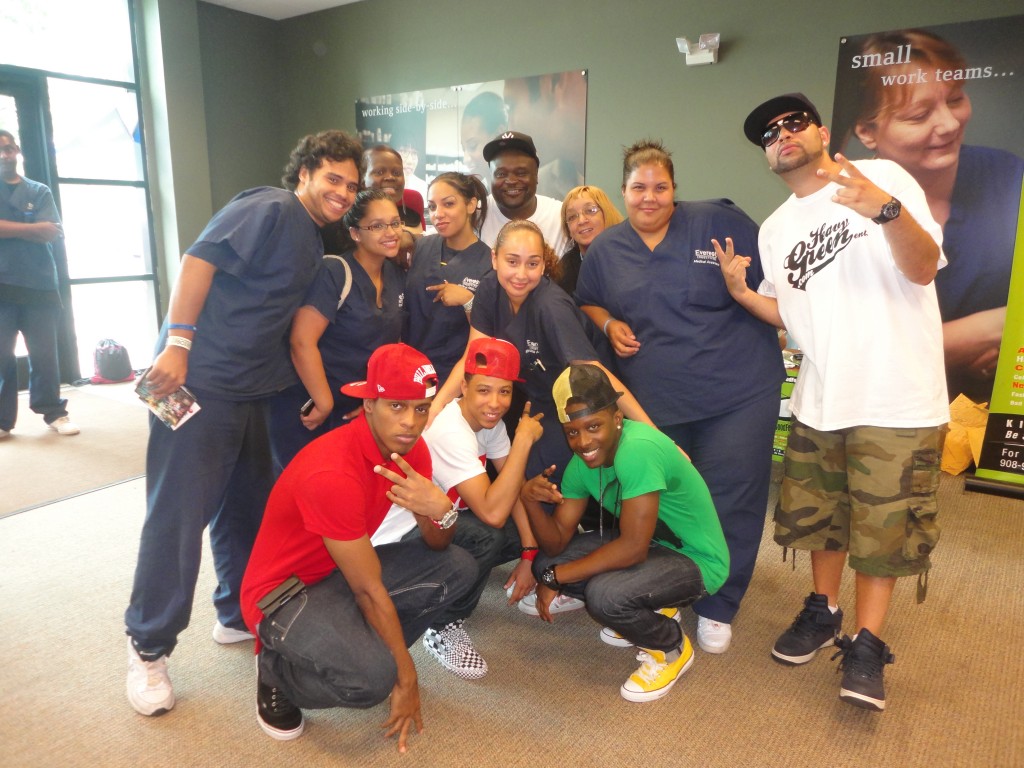 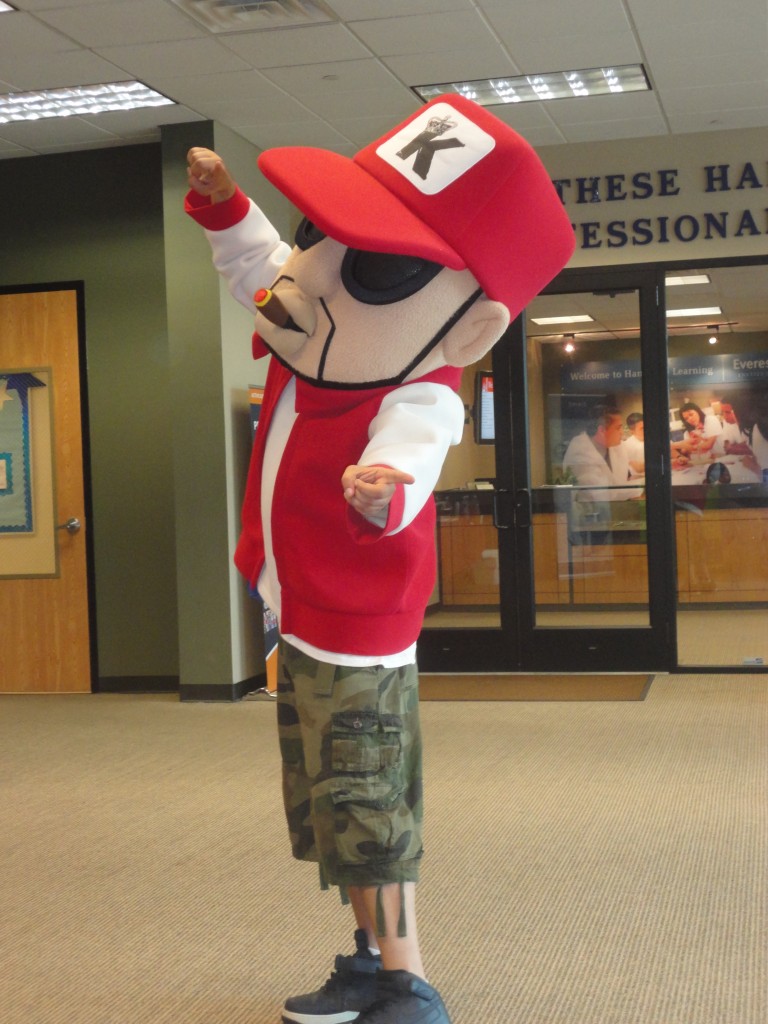 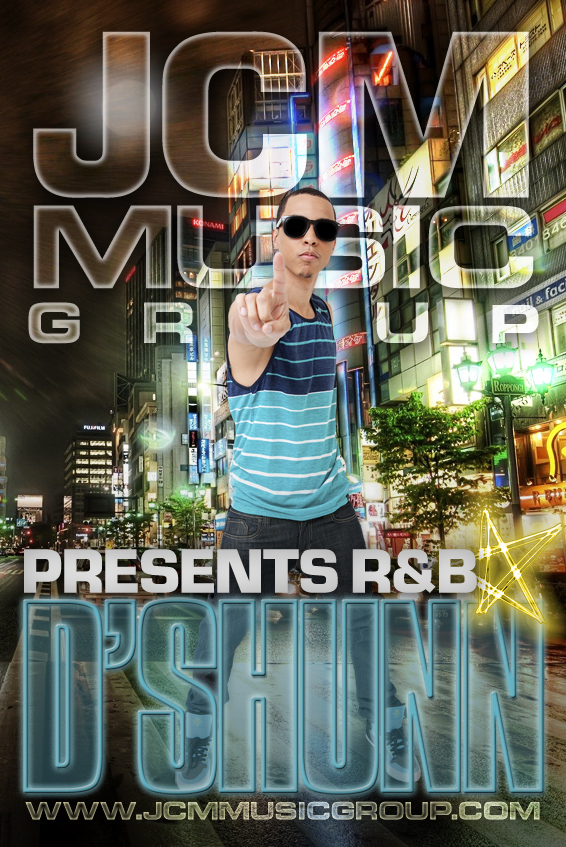 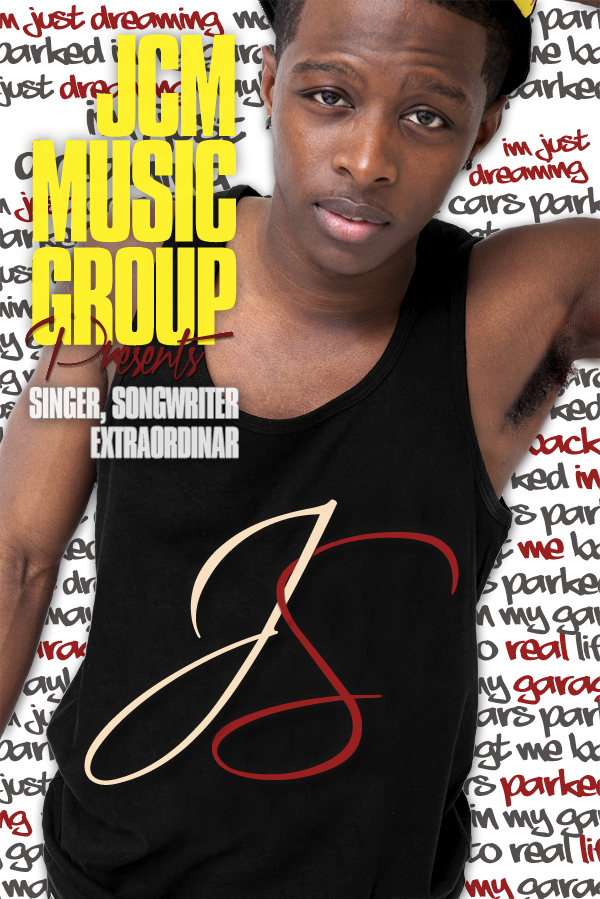