The NBA Is Back! Season Set To Start Christmas Day

admin November 26, 2011 Comments Off on The NBA Is Back! Season Set To Start Christmas Day 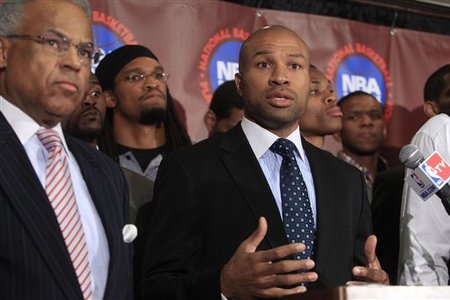 Basketball fans across the world, rejoice! It looks like the lock-out might finally be over. Word-on-the-street is that the NBA Owners and Players have reached a tentative agreement to end the 149-day lockout, and if all works out, it looks like the NBA season will start on Christmas Day. Talk about a real Christmas present!

After a series of secret meetings this week, the NBA Players & Owners finally were able to reach a rough compromise on ‘Black Friday’, which will hopefully  save the season. However the tentative deal still must be ratified by the majority of both the Owners and Players.

Assuming a deal is finally reached, the long-awaited 2011-12 season will open with the Boston Celtics vs the New York Knicks, followed by a NBA-Finals rematch as Miami plays Dallas, and ending with Derrick Rose vs Kobe Bryant as the Chicago Bulls take-on the LA Lakers. Not a bad way to kick-off the season. 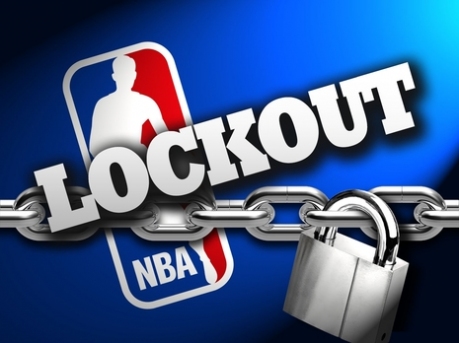 The plan is to have a 66-game NBA season and if all goes well,  training camps would open Dec. 9th. NBA Commissioner David Stern said it would probably take about 30 days to start playing actual games once an official agreement has been reached.

On July 1st the Owners ‘locked-out’ the Players due to revenue-sharing disputes, and both sides have spent the time since battling over changes the Owners wanted in a new collective bargaining agreement. The stalemate has led to the second short-season in NBA history, joining the 1998-99 lockout where only 50 games were scheduled. If all goes well with this newest agreement, the NBA will miss 16 games from the normal basketball schedule