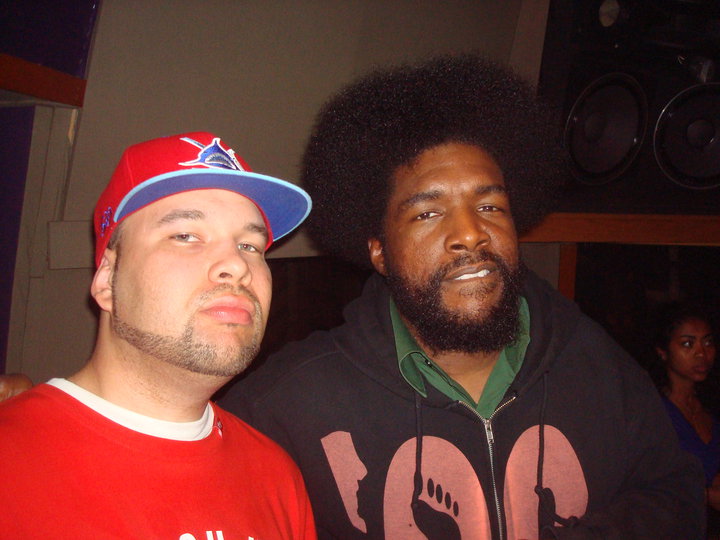 Recently GoodFellaz TV was in the studio with legendary rap group The Roots, where we heard track off the upcoming New album “undun”. Held at Jungle City Studios in NYC, The Roots & Def Jam Records held a private listening session where they played new tracks off the band’s latest opusfor the staff & select industry-tastemakers. And the GoodFellaz have to say, the new project sounds dope!

The lead single for the new project, which is The Roots 13th album, is titled “Make My” and features Mississippi rapper Big K.R.I.T. The New Album “undun” is set to hit stores December 6th, check out the Video for “Make My” & the Track-list below, courtesy of GoodFellaz TV.

The Roots “Make My” Video 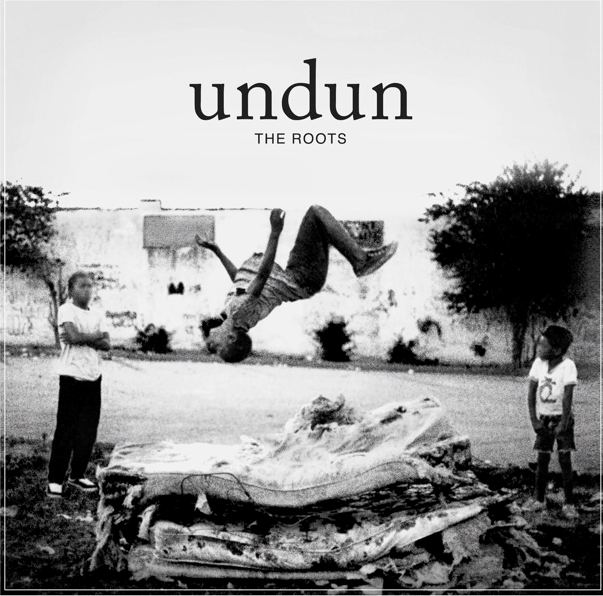