RANDOM HOT CHICK OF THE MONTH 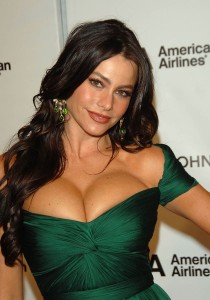 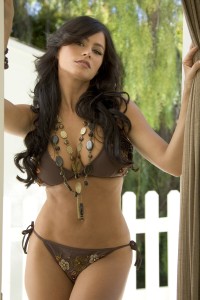 This months “Random Hot Chick Of The Month” is TV Star Sofía Vergara.

The Columbia beauty Sofia Vergara started on spanish televison network Univision early in her career, then gradually expanded into the US with roles in movies including 2003’s “Chasing Papi”, and 2 Tyler Perry films “Meet the Browns” (2008) and “Medea Goes To Jail” (2009).

Sofia Vergara currently stars on the ABC television series “Modern Family” as Gloria Delgado. She has been nominated for a Golden Globe award, an Emmy award for her role on the show. And, most importantly, she is smoking hot !!!