Troll Level 1000: Kanye West Debuts “Ye vs. the People” x “Lift Yourself”, check them out on GoodFellaz TV: #GFTV #NewHeatoftheWeek

admin April 28, 2018 Comments Off on Troll Level 1000: Kanye West Debuts “Ye vs. the People” x “Lift Yourself”, check them out on GoodFellaz TV: #GFTV #NewHeatoftheWeek 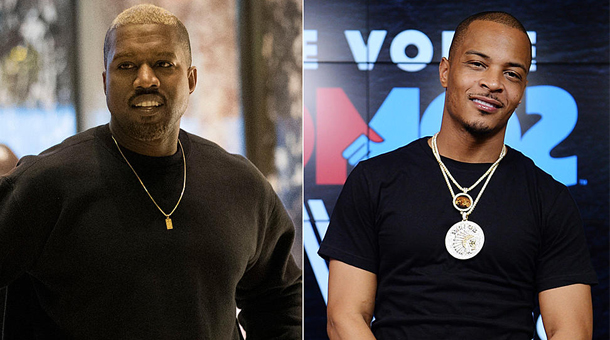 Kanye West is back- we think? lol

The new songs quickly had the internet goin’ nuts, as fans across the globe debated on whether ‘Ye was hitting them with new heat, or was just trolling. Maybe it’s a little bit of both.

The first joint “Lift Yourself”, which he debuted on his website KanyeWest.com, features a dope sample, but confuses the listens with ‘fire; lyrics that go:

No, you read that correctly. Those were the lyrics, lol

The second track, “Ye vs the People” featuring T.I. premiered last night on L.A.’s Power 106 radio show “L.A. Leakers”, and actually contains real lyrics this time, lol, where Yeezy goes back and forth with TIP regarding his recent comments regarding President Trump. Almost an extension of his recent Pro-Trump tweets, Mr. West spits lines like:

“That’s the problem with this damn nation/All Blacks gotta be Democrats/Man, we ain’t made it off the plantation,”

While T.I. raps from the opposing side of the argument, with bars including:

“It’s bigger than your selfish agenda if your election ain’t gon’ stop police from murdering niggas,”

Check out both new joints below, courtesy of the good folks at GoodFellaz TV, and stay tuned for all the latest new music and info on Kanye West’s as-of-yet untitled upcoming album, which according to his previous Twitter announcements is scheduled to drop June 1. Enjoy! 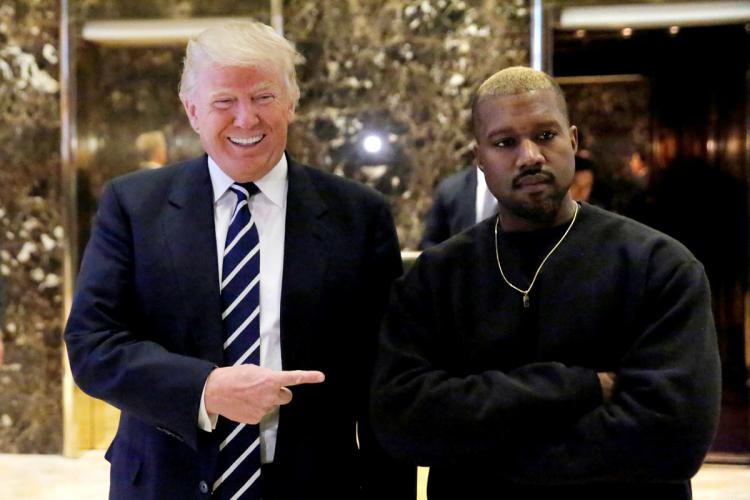 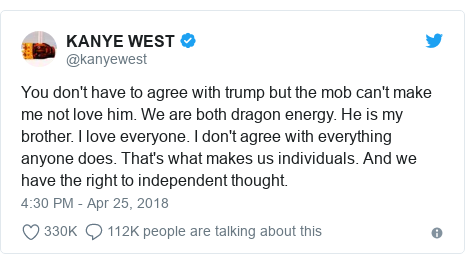