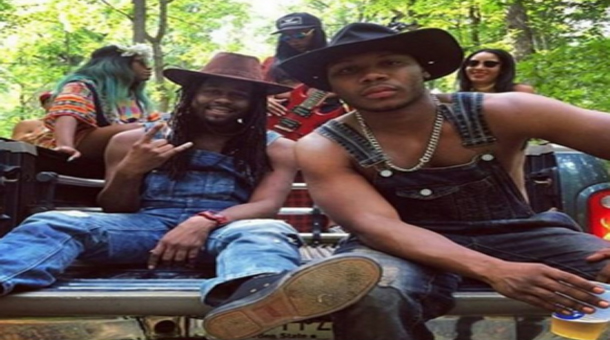 Check out the GoodFellaz TV ‘New Video of the Week’ from Jersey artist Chad Piff, who keeps things trippy with his latest video for his hit single “Mahogany”. Chad Piff aka ‘The Modern Day Hippie’, along with producer/artist P.Carrera, deliver a visual full of carefree, flower child vibes while decked in Lo-Life gear. This is the first single off his currently untitled upcoming project, this record is setting the tone for what’s to come.

As an artist, the Chad Piff began to explore his musical inclinations even further and started to produce his own music before he even graduated out of High School. He is a songwriter who produces his own music. Some say that he is talented, while others simply know him to be gifted because of his addictive yet unique unorthodox style of music. He creates what he considers genre less music. You cannot just call his music rock or hip-hop or any one genre. Instead, it is a fusion of the arts, merged into one sound, one that Chad Piff has crafted himself. 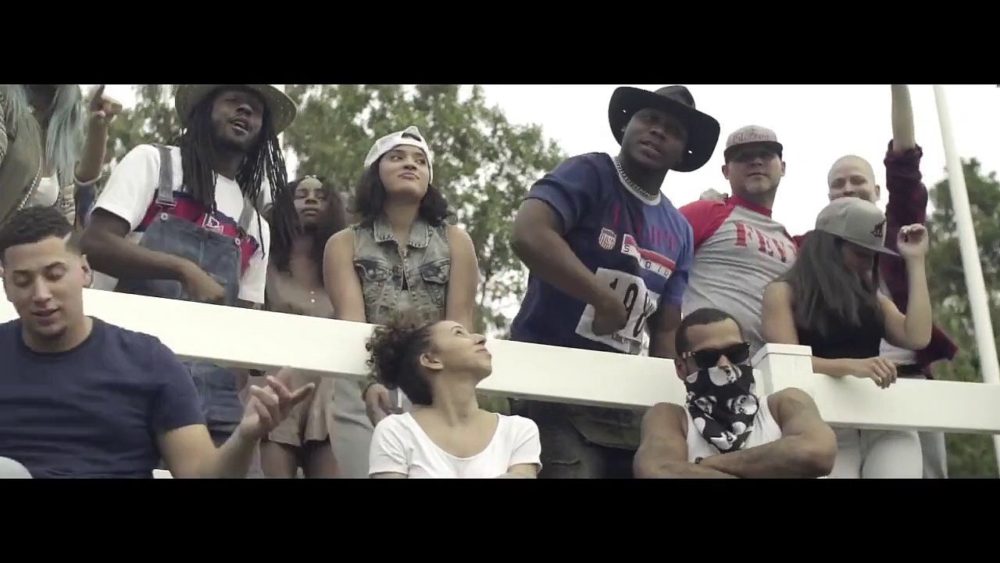 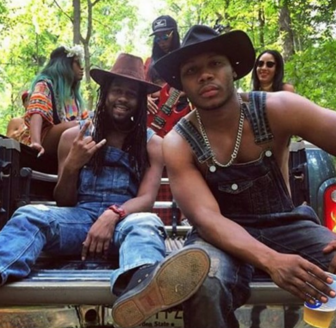