WATCH: Kanye West New Trailer For “Yezzus”, Plus Check Out The Album Track-list

admin June 13, 2013 Comments Off on WATCH: Kanye West New Trailer For “Yezzus”, Plus Check Out The Album Track-list

Check out the New Trailer and rumored Track-list for Kanye West’s upcoming album “Yeezus”, which is due to hit stores June 18th on Def Jam Records. 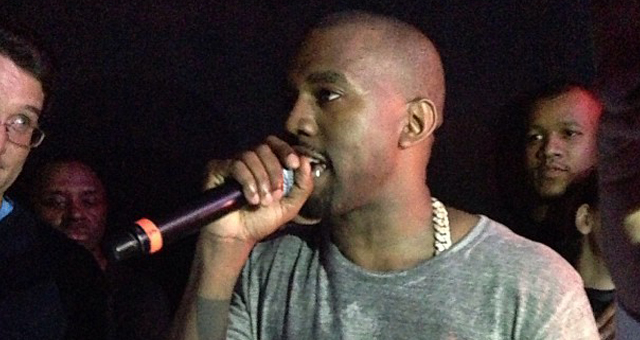 “Yeezus” is here! Last night Kanye West debuted music from his highly-anticipated upcoming album “Yezzus” at a private listening session at Milk Studios in NYC.  During the event, unconventionally held on the loading docks outside of the studio, Kanye spoke on working with Daft Punk & Rick Rubin, the latter of whom Yeezy said helped him give the new project the finishing touches creatively. ‘Big dogs’ including Jay-Z, Beyonce, Timbaland, Victor Cruz and more were in attendance, yet the event was also open to the public for any who braved that rain to listen from a far.

“We didn’t give a fuck about what nobody said from the outside looking in. We just wanted to make the best product possible and this is just the beginning of an entire new mentality about how to make music.”

On Rick Rubin’s influence on the album:

“I was like ‘what would Rick Rubin do.’ What was his Def Jam shit that they would do because I remember Rick even saying, he said ‘when we did Def Jam we really wasn’t feeling like we was in competition with nobody body because our shit was so direct…”

The New Album will be Kanye’s sixth studio album, and is droppin’ June 18th. Check out the video below for the full speech, courtesy of the good folks at GoodFellaz TV. 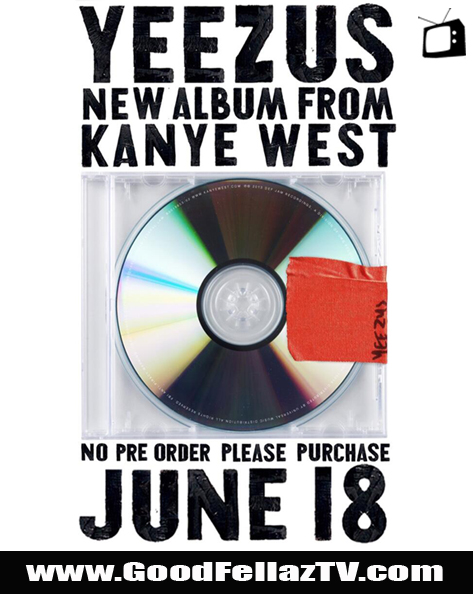