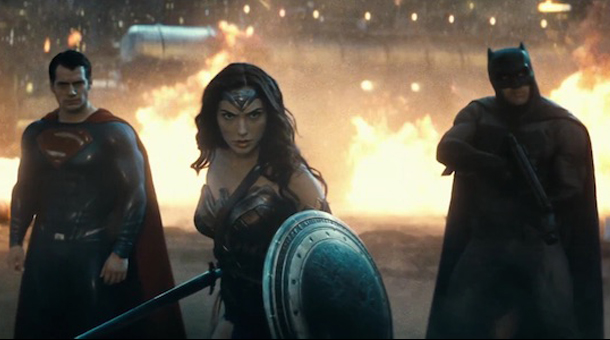 The ‘Dawn of Justice’ is getting closer.

Check out the latest trailer for the highly anticipated film featuring 3 of pop-cultures most iconic superheroes: Batman, Superman, and Wonder Woman. The new trailer went ‘0-to-100’ real quick in terms of spoilers, revealing major plot points including how Clark Kent, Bruce Wayne & Lex Luthor first meet, the moment when Wonder Woman makes her first appearance, and even the introduction of the film’s major bad guy (Doomsday).

The latest sneak-peek was debuted on “The Jimmy Kimmel Show” just a few days after another previous “Batman v. Superman” trailer, featuring a captured Batman and an angry Superman apparently unmasking the caped-crusader, was released during an episode of the “Gotham” television series

Check out both of the new movie trailers for “Batman v. Superman: Dawn of Justice” below. The film will hit theaters everywhere March 25th 2016. Stay tuned to GoodFellaz TV for all the latest news and spoilers. 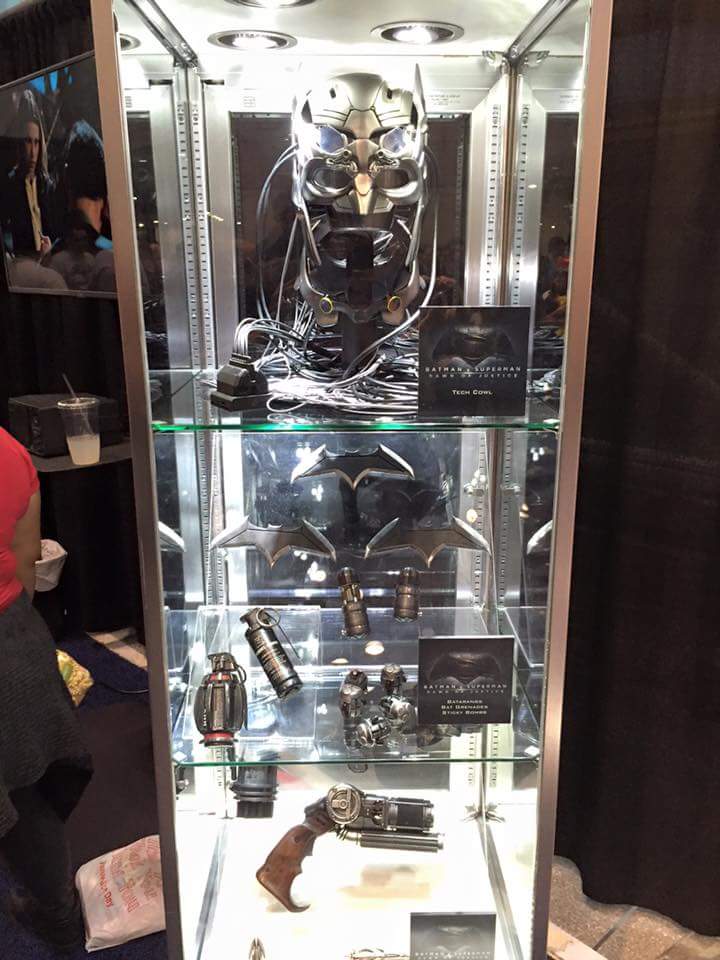 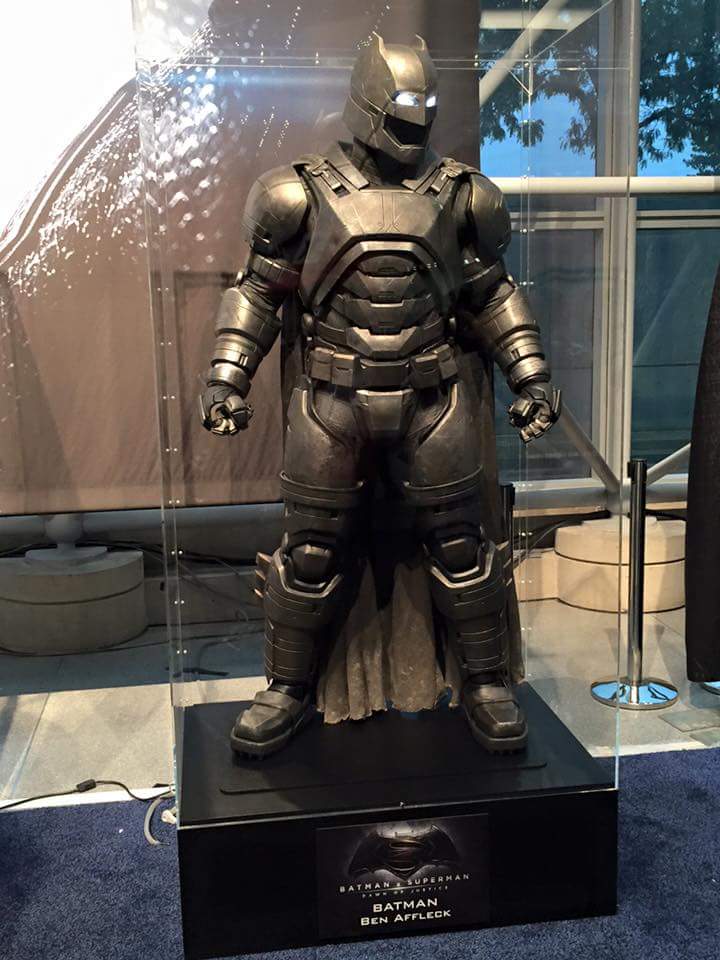 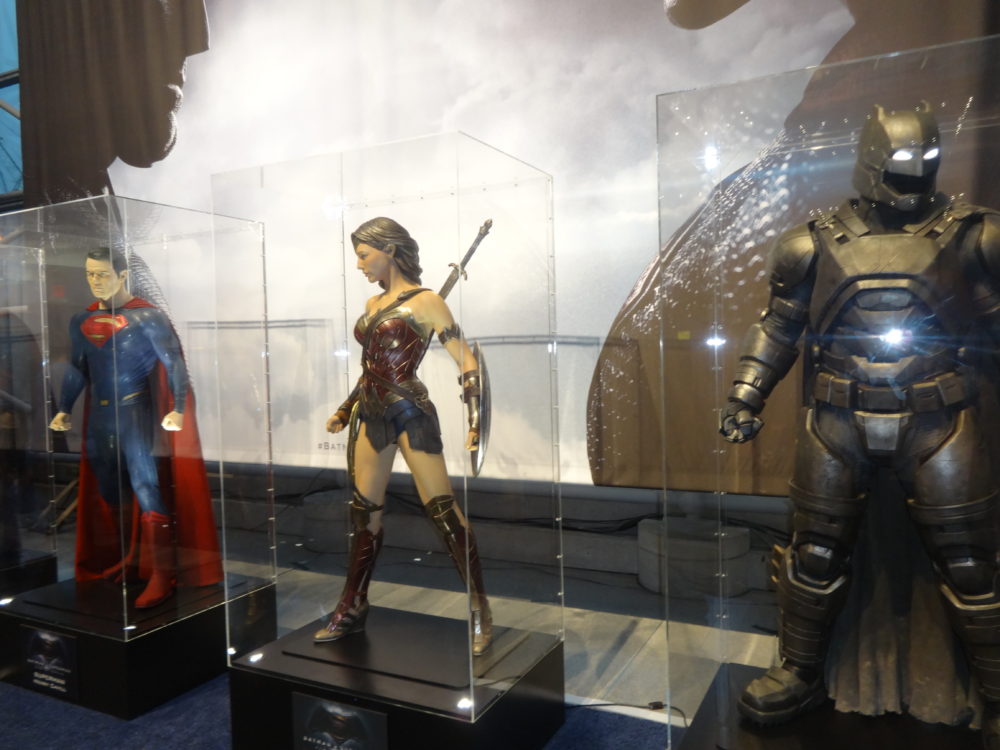 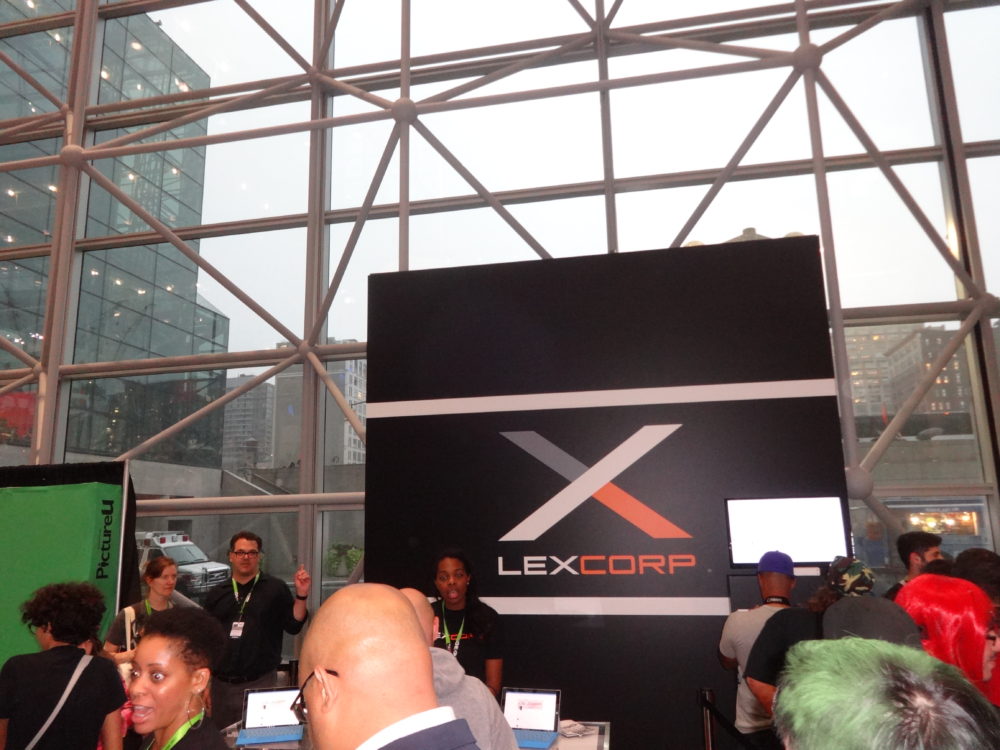 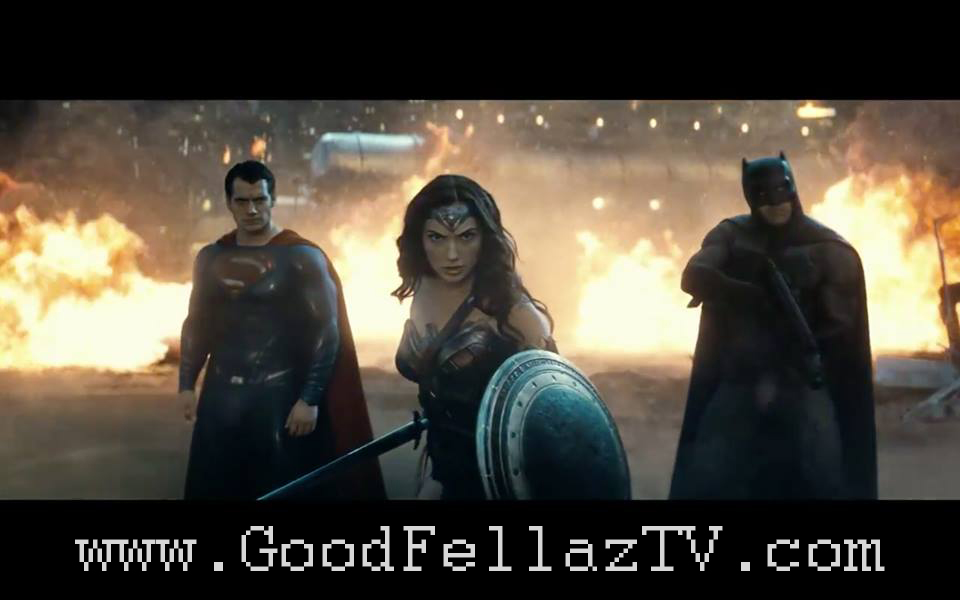