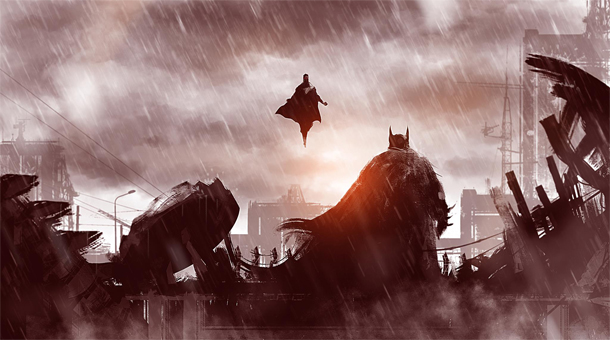 The “Dawn of Justice” is almost here!

Check out the newest trailer for the highly anticipated “Batman v Superman: Dawn of Justice” on GoodFellaz TV. The latest preview of the upcoming film was shown during the Warner Brothers movie panel at the world-famous San Diego Comic-Con, and features Ben Affleck’s Batman more prominently, along with appearances by Wonder Woman & Lex Luthor, and even gives us a brief glimpse of their ‘fight scene’.

Apparently the trailer was so good that the audience gave it a standing ovation afterwards. Directed by Zack Snyder (“Man of Steel”,”300″), “Batman v Superman: Dawn of Justice” hits theaters everywhere March 25th, 2016. Check out the trailer below, courtesy of the good folks at GoodFellaz TV. 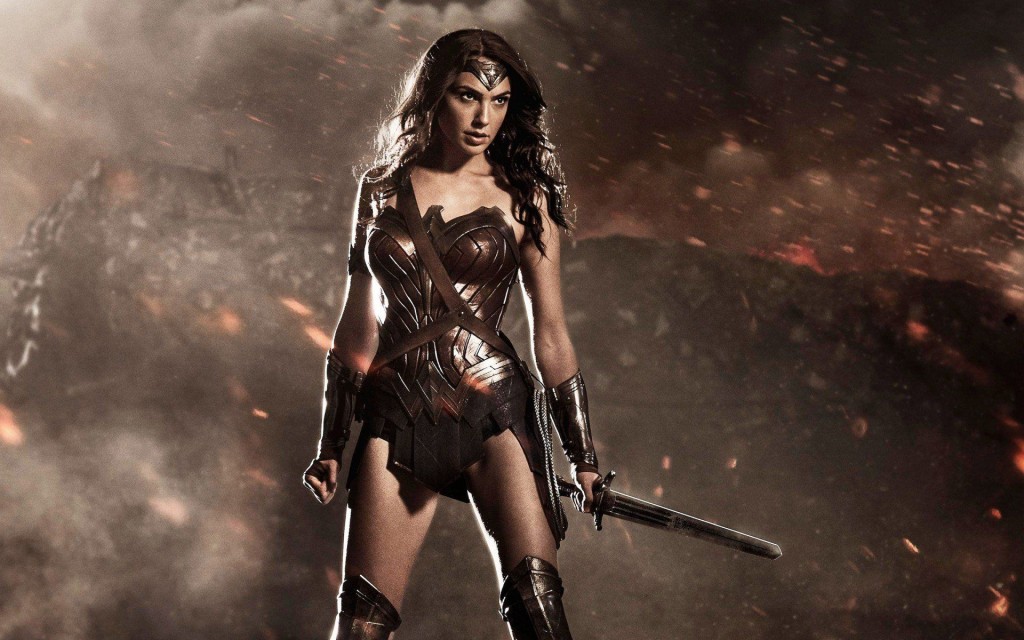