Ladies and gentleman, the “Batman v. Superman” trailer is here at last!

After months of speculation and debate, the highly anticipated first official trailer for the upcoming “Batman v. Superman: Dawn of Justice” has finally been released, just a few days after a leaked video-phone version hit the ‘net.

Check out the official movie trailer below, courtesy of the good folks at GoodFellaz TV.

And as a bonus for all our comic book fans out there, here is a snippet of how the battle between the two super-heroes could go, based off of Frank Miller’s “The Dark Knight Returns” graphic novel, which the “Batman v Superman” movie is partially based upon. Spoiler Alert: Batman wins! Enjoy. 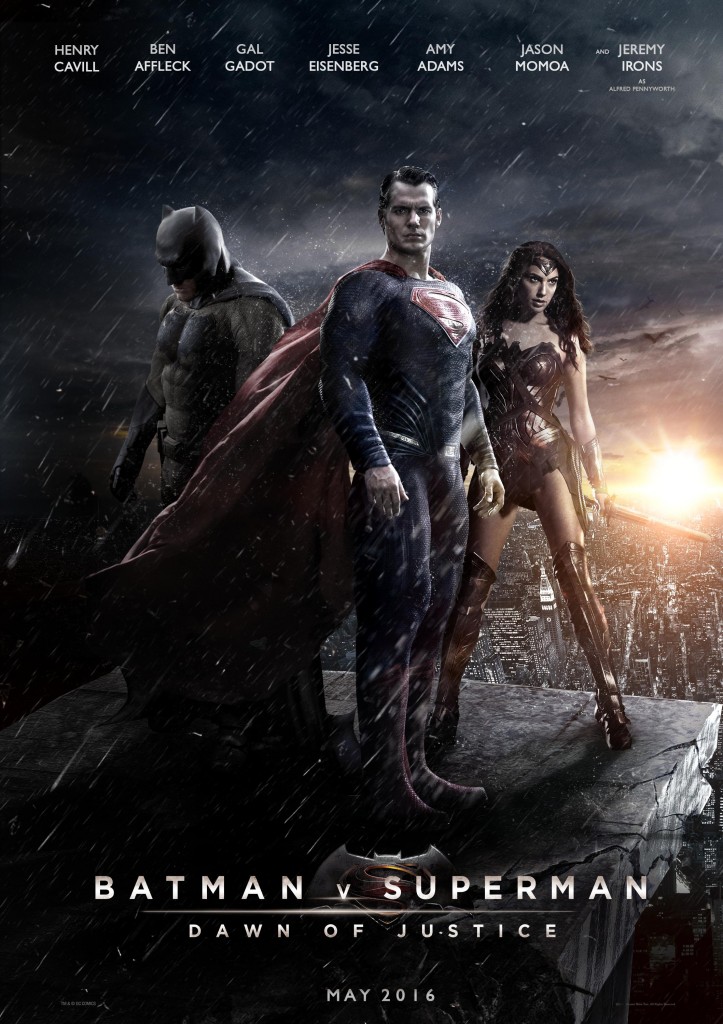 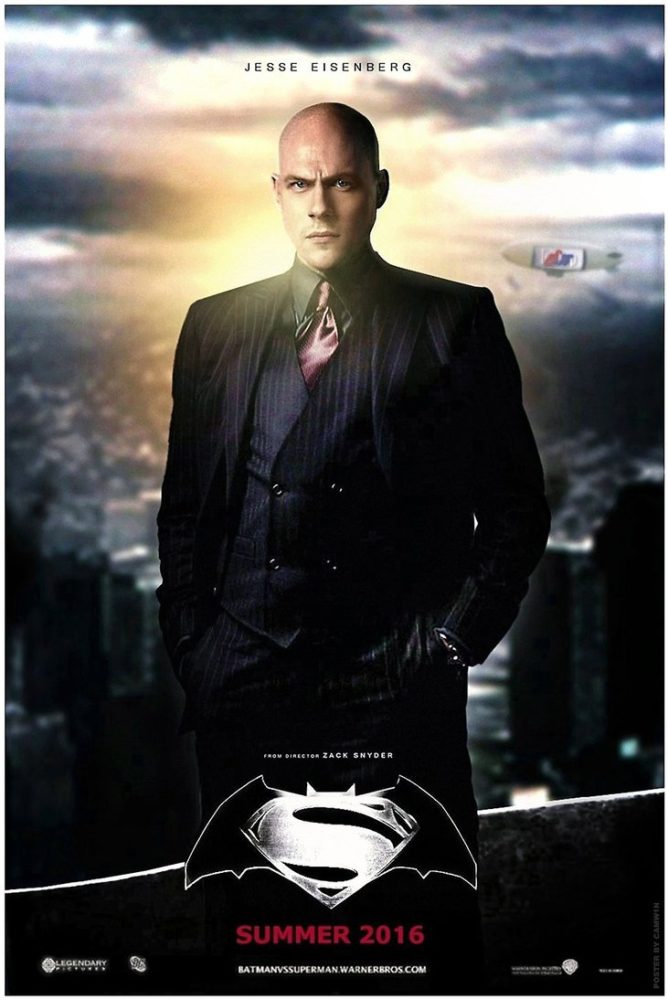