Check out the New movie trailer for the upcoming “Amazing Spiderman 2”, which is due to hit theaters in May 2014. Starring Andrew Garfield, Emma Stone and Jamie Foxx as the classic Spider-Man villain Electro, and directed by Marc Webb, this sequel has everybody’s favorite web-slingging hero forced to deal with the emergence of 2 powerful bad-guys (Electro and The Rhino), the return of his childhood friend (foe?) Harry Osborn, the secrets of his fathers’ past, and the appearance of long-time Spidey nemesis The Green Goblin, all the while trying to protect the love of his life Gwen Stacey.

Who is the Green Goblin? Could this movie set the stage for the classic Spider-Man super-villain team “The Sinister Six”? All will be revealed when “The Amazing Spider-Man 2” hits theaters on May 2, 2014. In the meantime, stay tuned to GoodFellaz TV for all the latest movie trailers and spoilers. 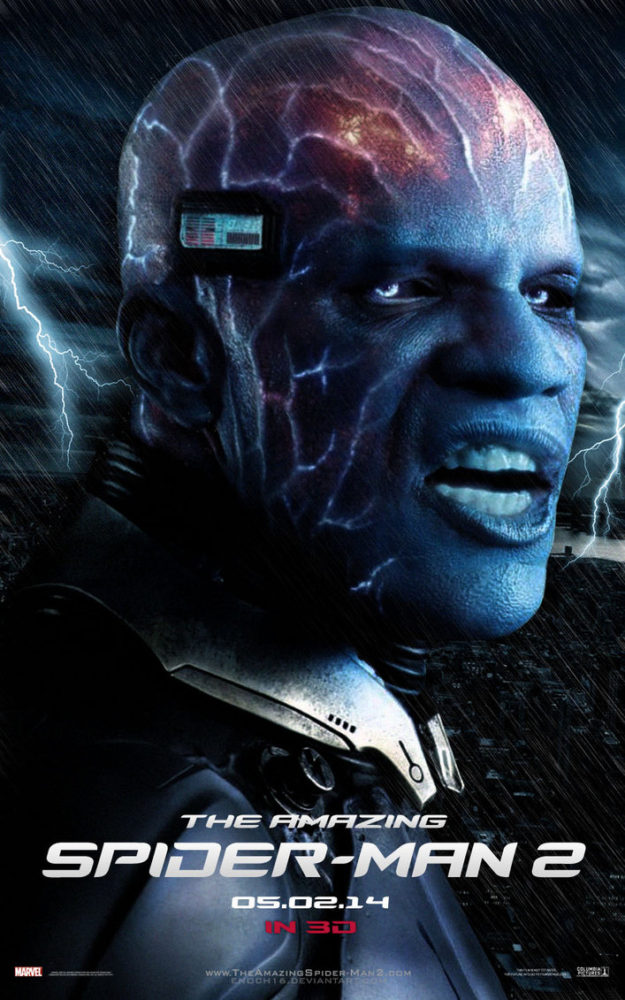 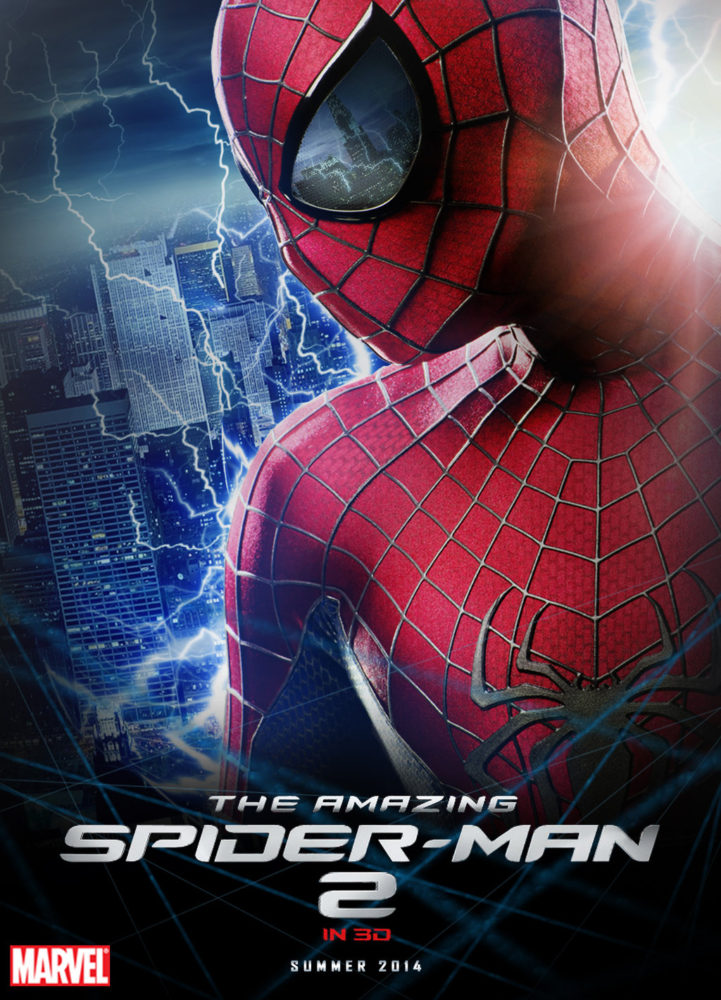