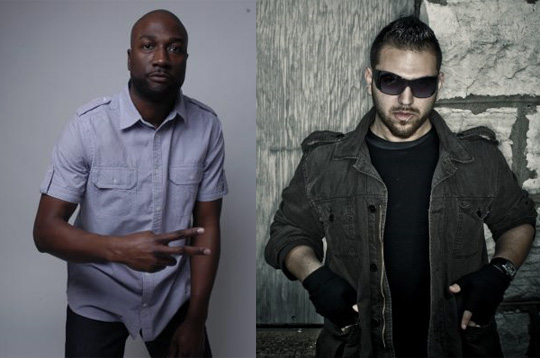 You know the good folks at GoodFellaz TV always bring you the New Artists first, before the become mainstream. So in that spirit, we bring to you an act that currently has the internet buzzin: Wit & Dre Murray.

The hip hop landscape is littered with beatmakers and rappers. True producer/MC tandems are rare. Enter Wit and Dre Murray; a high-minded duo who takes seriously the art of storytelling through their respective crafts.

The shared narrative of their current saga (told via a complete album and follow up 5-track “EPisodes”) is that of a world, not unlike our own, seemingly turned upside down. What is bad is called good and what is light is considered dark.

This is Hell’s Paradise. Welcome to the Mask Parade. Remember where you heard about them first. Check out New Music from Wit & Dre Murray, plus the trailor for their latest project “We Are Wit & Dre Murray: Mask Paradise”  below, only on GoodFellaz TV. 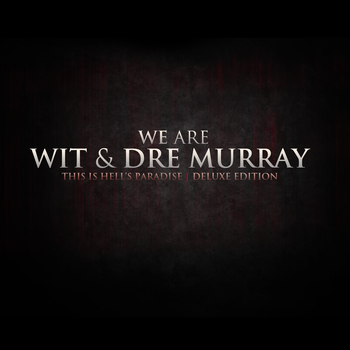 For more on Wit & Dre Murray, check them out Online: