Wolverine Is Back! Actor Hugh Jackman Talks “X-Men: Days Of Future Past” & “The Wolverine”

admin December 23, 2012 Comments Off on Wolverine Is Back! Actor Hugh Jackman Talks “X-Men: Days Of Future Past” & “The Wolverine” 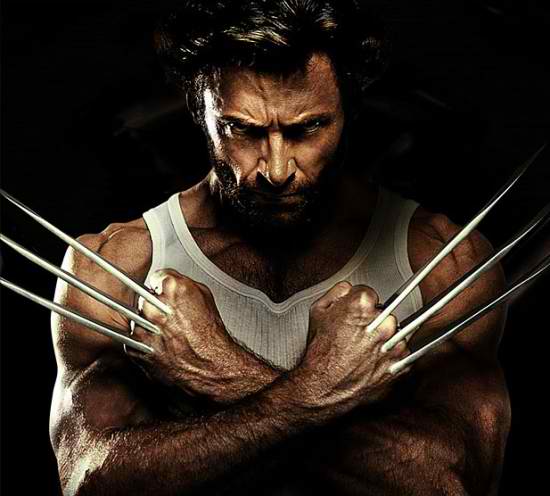 Wolverine is back! That’s right, Hugh Jackman, the actor who has played everybody’s favorite clawed mutant, has been confirmed for the upcoming “X-Men: Days of Future Past” Movie.

The director of the upcoming film Bryan Singer made the recently made the announcement via Twitter, stating:

“I would officially like to welcome @RealHughJackman to the cast of #Xmen Days of Future Past. Very excited! More to come…”

This will be the 7th movie the actor has played the popular X-Man in on the big screen, including the upcoming sequel to his “X-Men Origins: Wolverine” film entitled “The Wolverine”, due to hit theaters July 26 2013.

Hugh Jackman joins Sir Patrick Stewart and Sir Ian McKellen in the new flick, who will reprise their roles as Professor X and Magneto, respectively.

Regarding the upcoming “The Wolverine” film, Hugh Jackman had this to say to Parade Magazine about the new project:

“You want to get me into trouble, don’t you? [laughs] Okay, the movie takes place after X-Men: The Last Stand. My character is at his lowest. He is supposed to be able to heal himself, but he may encounter someone who has worked out a way to really hurt him. And there is a cameo from one of the past X-Men in it.”

“X-Men: Days Of Future Past” is set to hit theaters in the Summer of 2014. Stay tuned to GoodFellaz TV for all the latest info and movie sneak peeks of the new film, and check out the Movie Posters from “The Wolverine” film below. 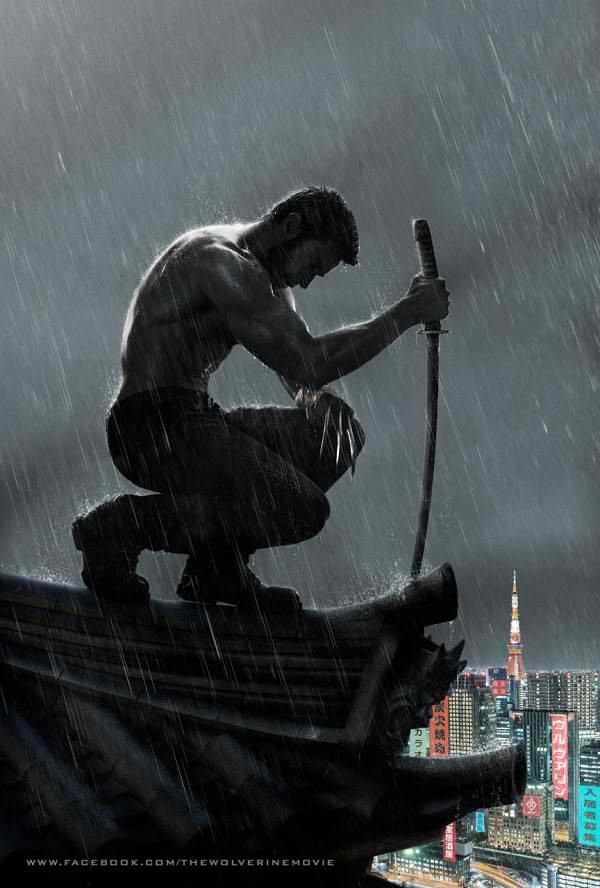 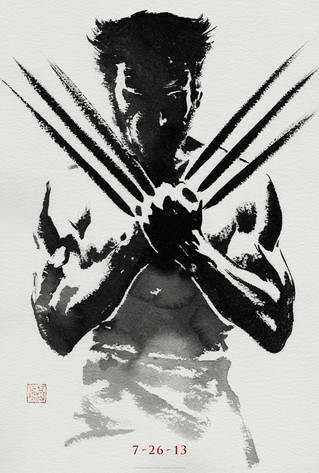