Truuuuuu !!! 2 Chainz took the Billboards to the trap this week, as his highly anticipated Def Jam solo debut album “Based on a T.R.U. Story” took the #1 spot on the Billboard 200 Charts, moving an impressive 147,000 copies in first week sales. 2 Chainz is the last hip-hop act to debut at Number 1 with since Mac Miller dropped his indie-project “Blue Slide Park”, which moved 144,000+ units last November.

The former Tity Boi of Playaz Circle “Duffel Bag Boyz” fame also locked down the #1 spot on the R&B/Hip-Hop Charts for the second week in a row with his current single “No Lie” f/ Drake. It became his second #1 Song this summer (and first as a lead artist) after the collaboration track “Mercy” he did with Kanye West & G.O.O.D. Music spent 5 weeks on top of the charts as well.

So on behalf of the GoodFellaz, congratulations to 2 Chainz for locking down the Billboard Charts. Check out footage of him in the studio with GoodFellaz TV, as well as recent concert footage below, courtesy of the bad guys… 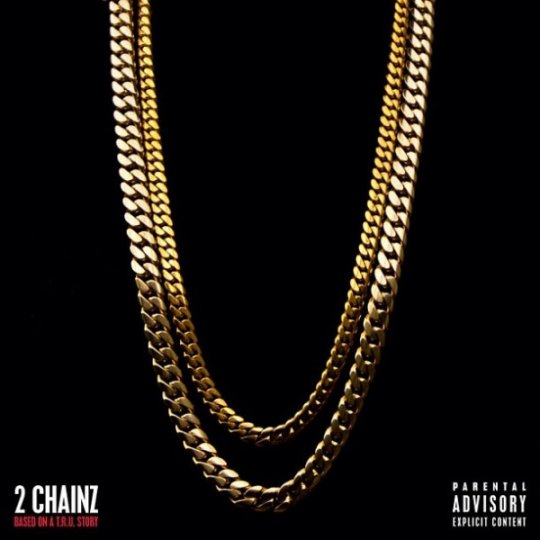