– Written by Tommy Gunz (@DJTommyGunzNJ) Truuuuuu !!! 2 Chainz took the Billboards to the trap this week, as his highly anticipated Def Jam solo debut album “Based on a T.R.U. Story” took the #1 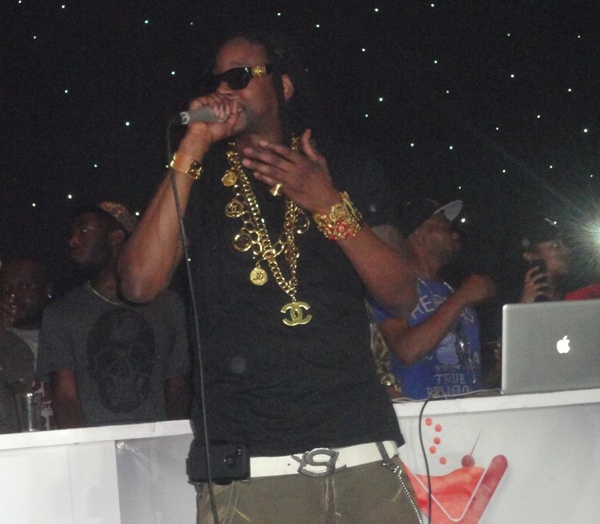 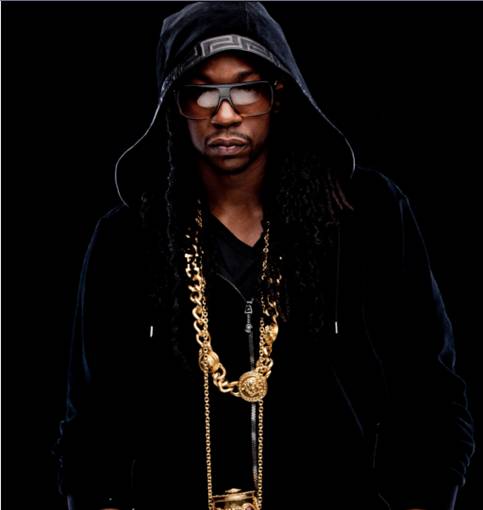