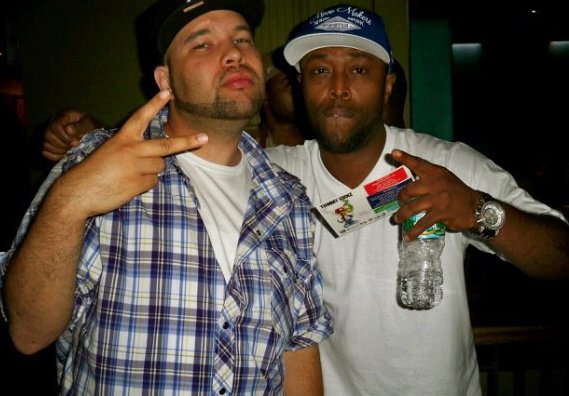 Recently GoodFellaz TV was at the Black Rob Listening Session in NYC for his upcoming album “Game Tested, Streets Approved”. The former Bad Boy platinum recording artist, who just completed a 7 year prison-bid stemming from a robbery charge in 2004, recently made the switch from his long-time record label Bad Boy Records to the legendary Duck Down Records. With drinks flowing all night courtesy of Jose Cuervo, Black Rob played exclusive tracks off his new album for the industry tastemakers in attendance, and talked about the trials and tribulations leading up to his new project.

The GoodFellaz TV staff was very impressed with the New Music we heard from “B.R.”. Standout tracks include “Celebration”, “Boiling Water”, & “Sand To The Beach”. The sound of the new project was quite refeshing, creating a nostalgic feel reminiscent of the vintage East Coast Hip Hop of the late ’90’s.  Black Rob evens shows his growth as an artists by dabbling into production as well, producing 2 tracks on the album as well.

Black Rob is scheduled to release his third studio album “Game Tested, Streets Approved” on July 26th. Check out the Track-list for the New Album as well as exclusive footage from the listening session as he talks about everything: The new album, working with Diddy, Bad Boy vs Duck Down Records and more, only on GoodFellaz TV. 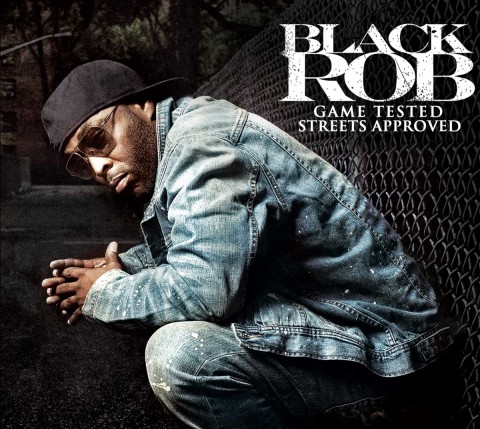