Styles P & Jadakiss have a new hustle: slangin’ health in the hood.

That’s right, hip-hop legends Styles P and Jadakiss, have plans to change how the hood eats, by starting a chain of Juice Bars in low-income areas.  The duo recently opened their Juice Bar chain, aptly named “Juices for Life”, with stores located in the Bronx, Yonkers, and Queens, NY. Their newest venture is aiming to create healthy eating alternatives in impoverished communities.

The D-Block artists stated that, in their respective upbringings, they weren’t very health-conscious, since there aren’t as many healthy food establishments in the ‘hood. Furthermore, the prices for their juice-based offerings are uncharacteristically cheap compared to other Juice Bars in the area. This goes to show that Styles and J-A-D-A are not only doing this to earn money, but also really want to make a difference in their communities as well.

In a recent interview with Elite Daily, the duo had this to say regarding their new venture:

This development sheds a positive light on Hip Hop, especially since it comes from rappers known more for their violent lyrical-bars than juice bars.  It also proves the media is often more interested in the negativity in Hip Hop, as this story is not getting as much coverage.  If it’s not drama, the media usually doesn’t want to report on it.  Styles P and Jadakiss have taken it upon themselves to break the cycle, and actually bring something positive to the community, but more than likely shootings or the latest ‘rap-beef’ will get far more publicity.

But, this story isn’t about beef.  It’s about juice, and how two rappers are using it to bring healthy living into the hood.   Hopefully others  will join them in trying to elevate the hood out of the state of poverty and shame which is currently inundated there.  Hip Hop’s power has long been known to be used for bad things, now it should be used for good.

As Styles P & Jadakiss have shown, Hip Hop’s got “the juice”! 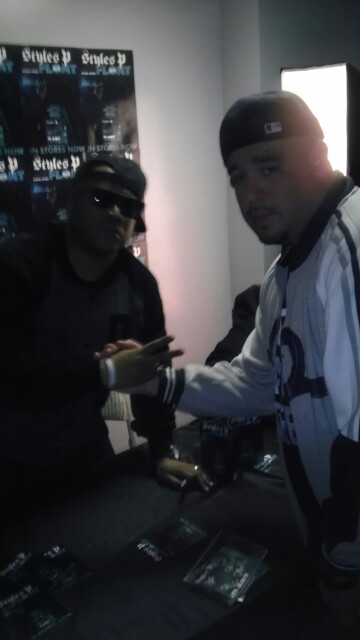 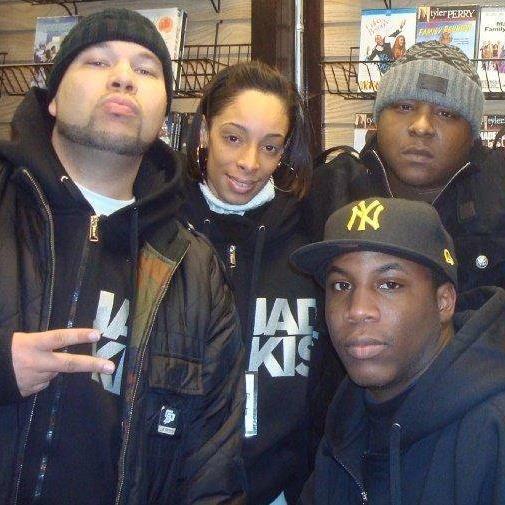