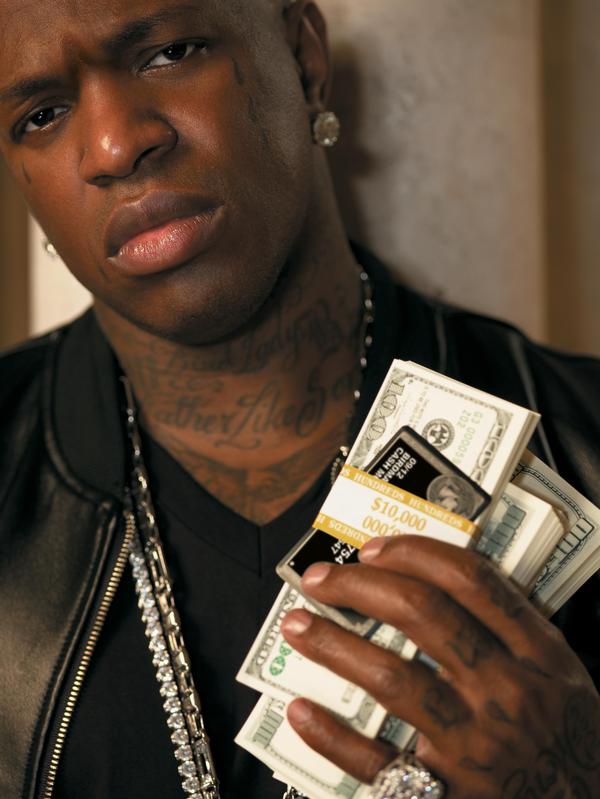 Baby “Birdman” Williams, the CEO of Cash Money Records, may have Won BIG when he bet on Lil’ Wayne to be the next big rapper after the Hot Boyz beef back in the day, but he definitely LOST BIG when he bet $2 million on the Miami Heat to win the NBA Championship.

The YMCMB general, who was tied with 50 Cent for the 4th spot on Forbes “Richest Rappers” List, has bet big and won big before; winning $1 million on a bet that the Green Bay Packer would beat the Pittsburg Steelers in the Superbowl. However, Baby wasn’t as lucky this time, as the underdog Dallas Mavericks stunned the world by beating the Miami Heat in 6 games.

It is not known to whom Baby had lost the bet. So far, the “Birdman” has yet to release a statement on the lost wager, nor has he Tweeted about it since. 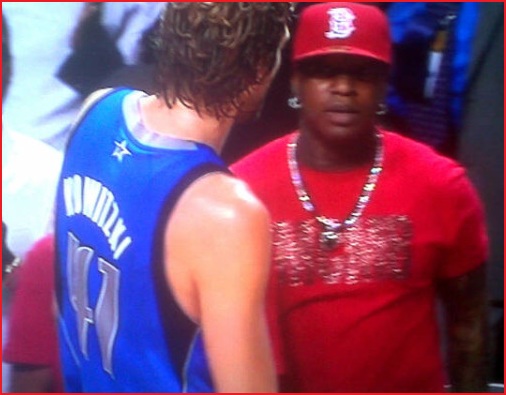