Check out the Album Cover, Track-list & in-studio photos for the highly anticipated “Watch the Throne” collaboration album from Jay-Z & Kanye West. As you read this, Hov & Kanye are currently in the studio as you read this article, putting the finishing touches on the project.

The album artwork was done by Riccardo Tisci, who Kanye West personally tweeted about. Also according to Kanye’s twitter, the album can be pre-ordered at www.WatchTheThrone.com. Word on the street is that an OFFICIAL single off the “Watch the Throne” album should be droppin’ sometime in the next couple of weeks. Check out the Artwork & Track-list below, as well as photos of Hov & Mr. West in the studio working on the album. Stay tuned to GoodFellaz TV for more details as they emerge. 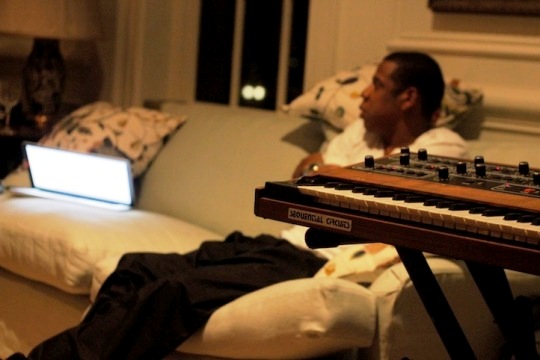 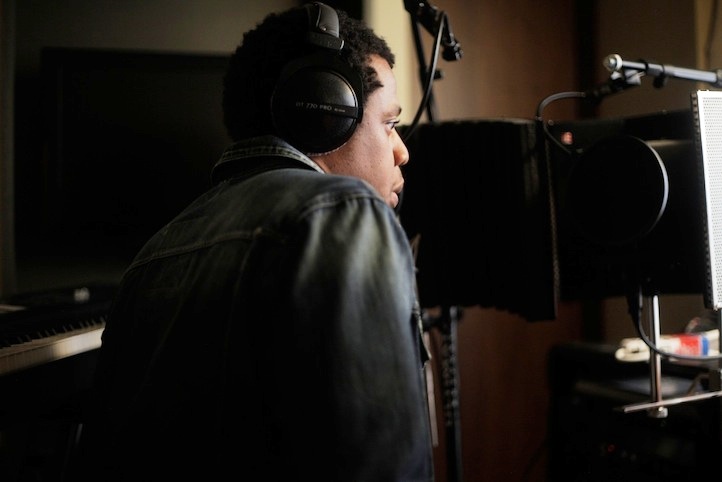 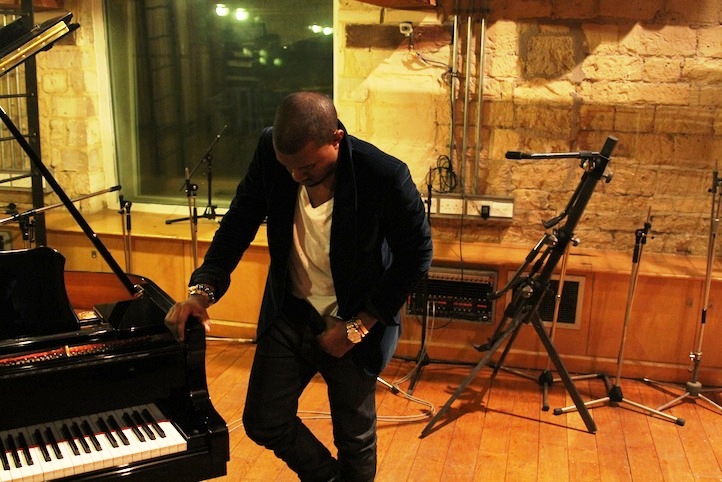