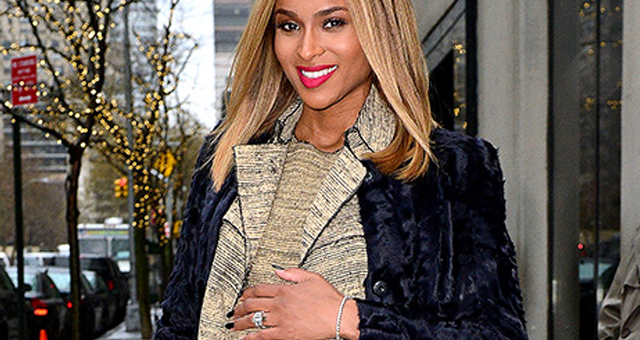 It looks like Ciara and Future had one helluva “Body Party”; guess what? She’s pregnant! lol

That’s right, the 28-year old R&B singer recently confirmed it, announcing on “The View” that she’s having a baby with her fiancé, rapper/ hook-master Future.

During the episode of “The View”, Barbara Walters at one point asked Ciara if she wanted to confirm the pregnancy rumors. The singer, who also happens to have a new album out, had this to say:

At which point, she stood up and revealed her ‘baby-bump’ to the audience (and the world).

This will be the first child for Ciara and the 4th for Future; the couple recently announced their engagement in October 2013. No name has been decided upon at this time.

So congratulations to Ciara! Check out her ‘baby bump’ pics from “The View” below.

And shout-out to all the fellaz across the globe, check out some of her SEXIEST pics EVER, courtesy of the good folks at GoodFellaz TV. 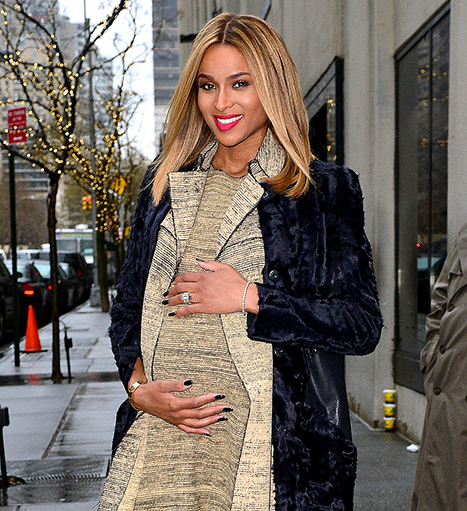 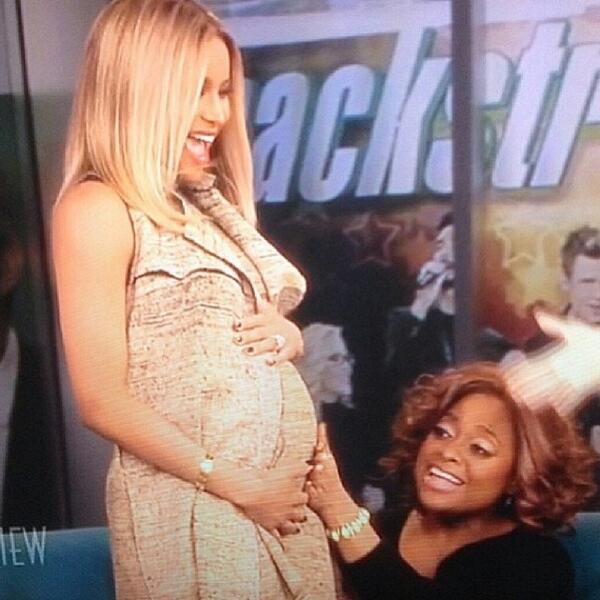 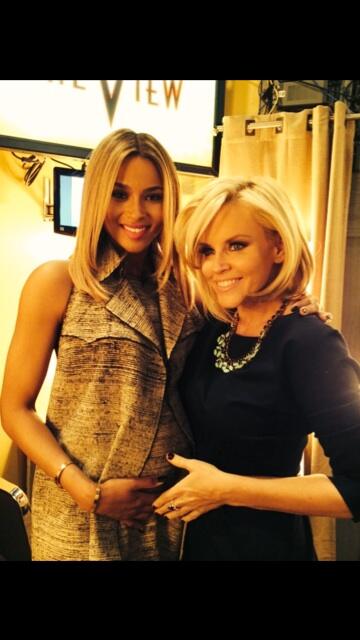 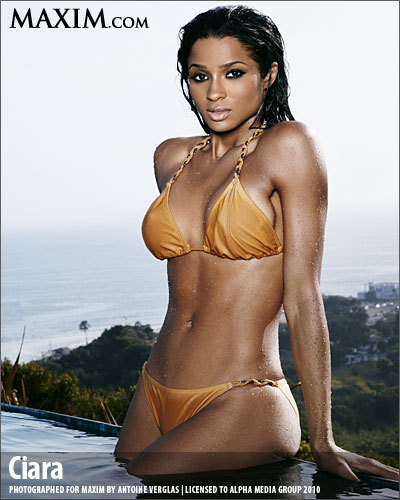 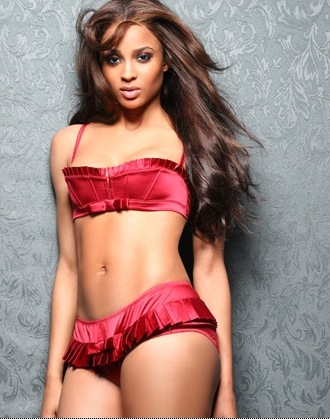 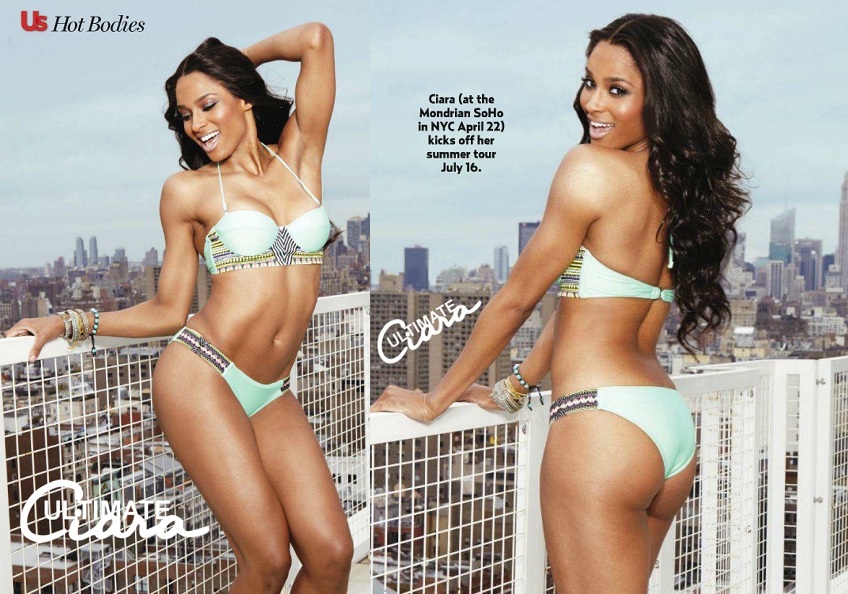 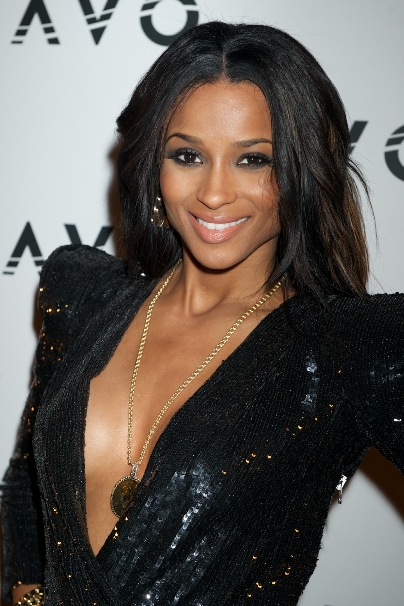 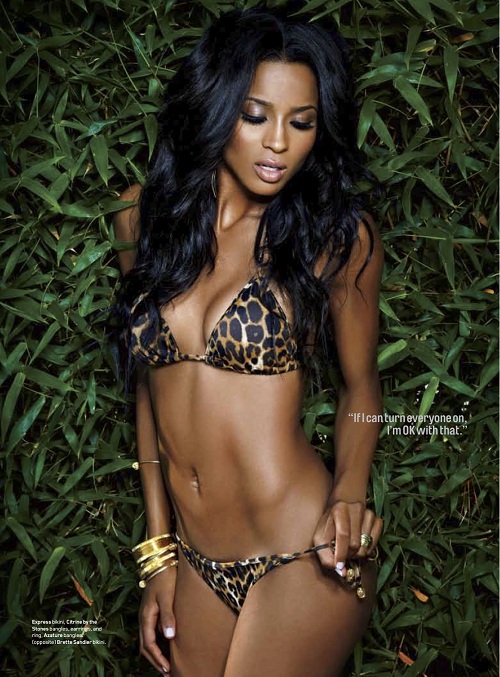 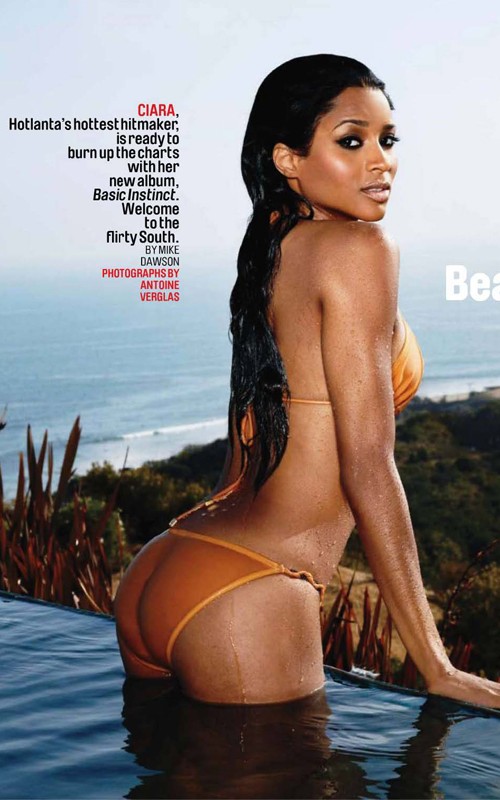 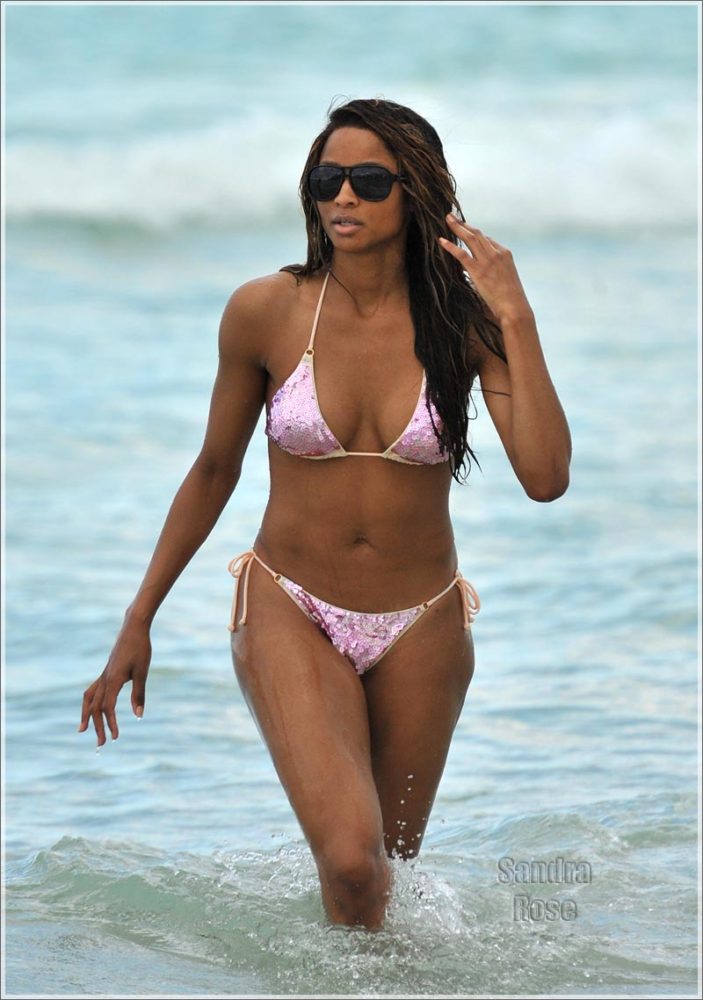 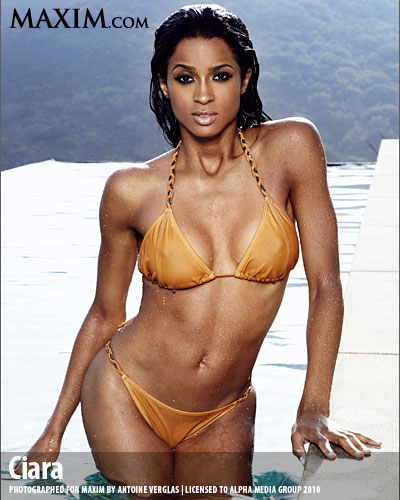