admin September 25, 2015 Comments Off on DOWNLOAD: Jeezy “Church In These Streets” (CLEAN/DIRTY) Single On GoodFellaz TV 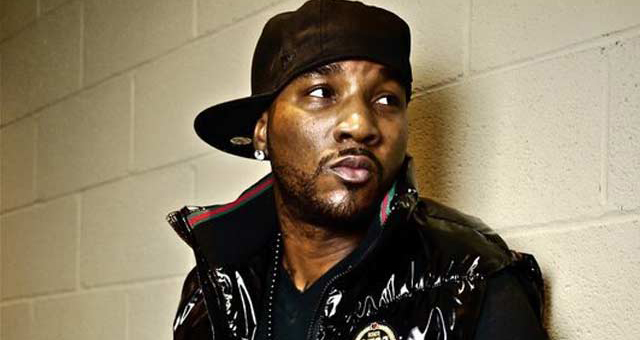 Check out the GoodFellaz TV ‘New Heat of the Week’ from Jeezy entitled “Church In These Streets” below. The new single, produced by Zaytoven, is the title track for Jeezy’s upcoming new album droppin’ November 13th on CTE/Def Jam Records. 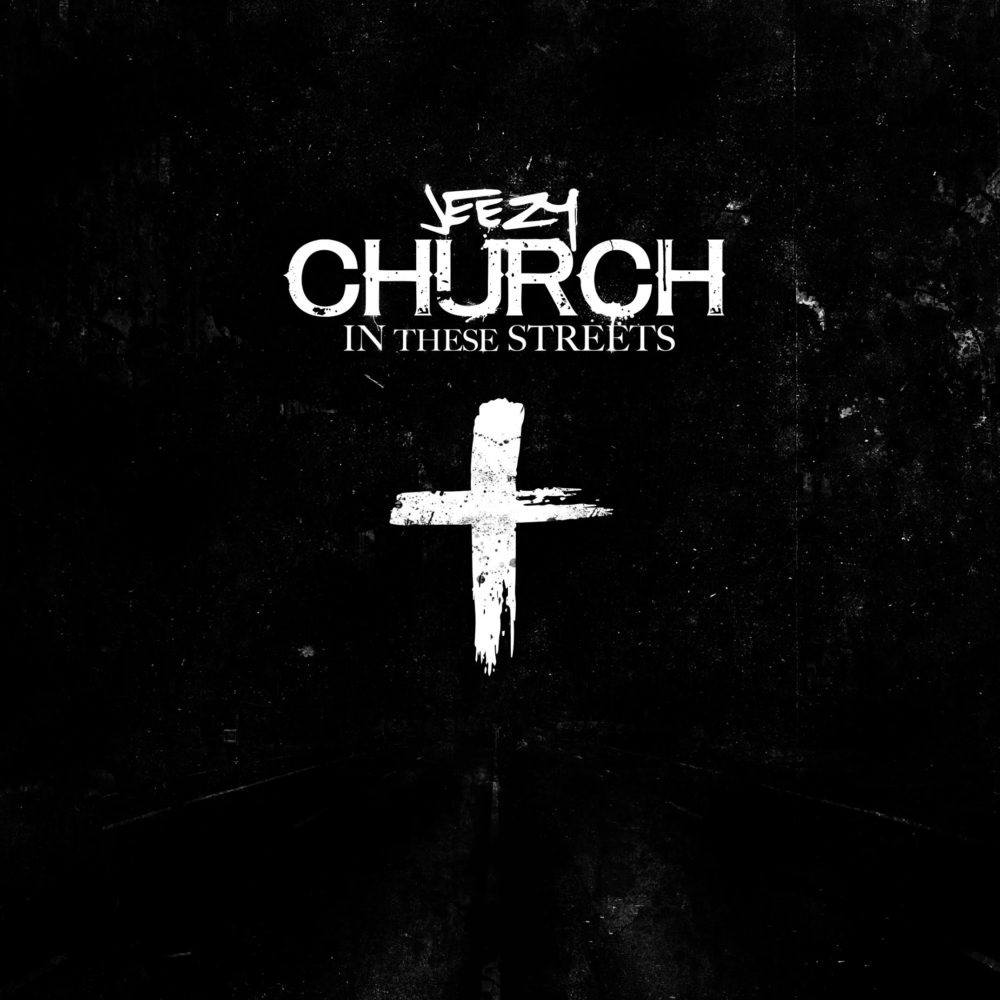 This new single also begins the Snowman’s new weekly social-media campaign entitled “#Sunday Service”, where he will be debuting new music, videos, and social commentary from every Sunday.

DJ’s Download  the new Jeezy “Church In These Streets” single above (Dirty/Edited), courtesy of the good folks at GoodFellaz TV. And stay tuned to #GFTV for all the latest on his new project. Enjoy!

Recently Jeezy shared his thoughts via a letter to the public touching upon subjects including crime, race, and police brutality. In the letter he had this to say: