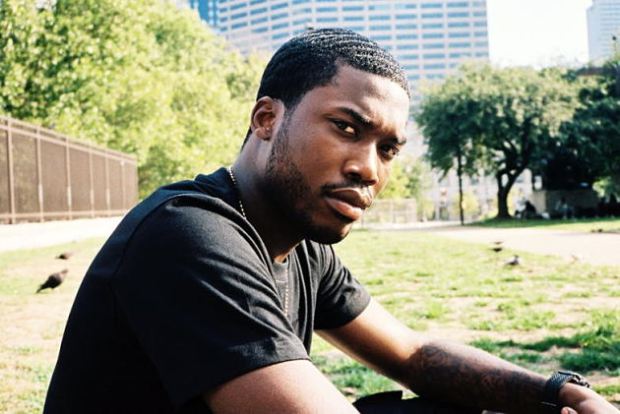 Check out the GoodFellaz TV ‘Download of the Week’ from Meek Mill entitled “4/4” below. The surprise 4-song EP from the Philly emcee was released via Soundcloud, and appears to be a teaser for his long-delayed “Dreamchasers 4” Mixtape.

Meek Mill, who has been rather quiet since his disastrous beef with Drake last year, does indeed take several shots at his musical nemesis, especially on his “I’m The Plug” freestyle, which is a remix of a record from the Drake & Future “What a Time to be Alive” mixtape. Surprisingly Meek also had bars directed at 50 Cent on his “Gave ‘Em Hope” track, allegedly over an incident where 50 was clownin’ him during an show in Europe.

Listen and Download Meek Mill’s “4/4” EP below, courtesy of the good folks at GoodFellaz TV. What do you guys think? Is it a little too late for Meek Milly to respond to Drake. Is it hot? Do you even care? Let us know? 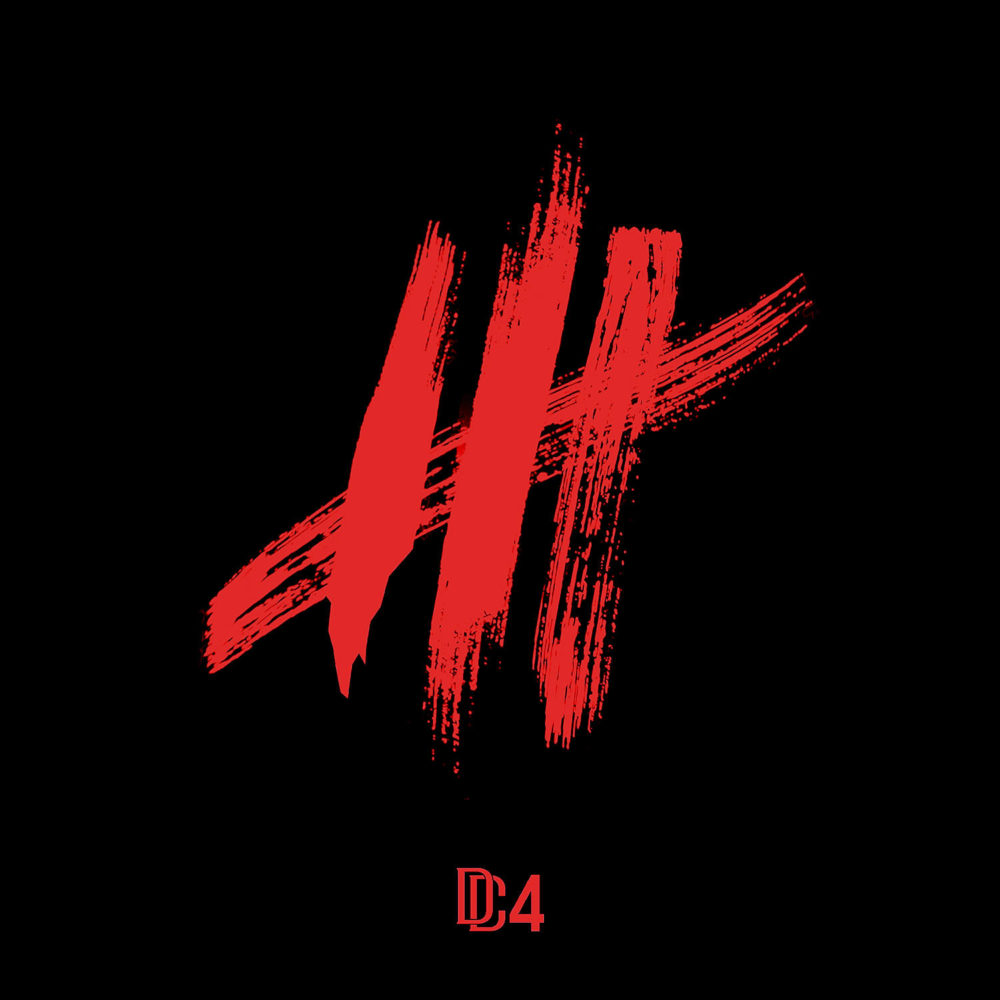 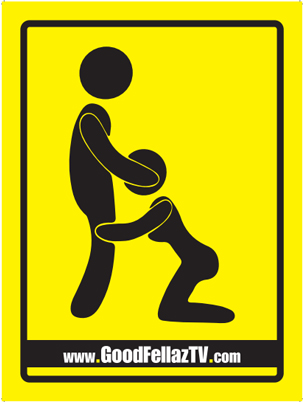