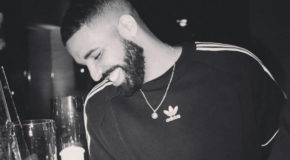 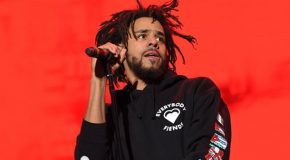 -GoodFellaz TV Staff Check out the GoodFellaz TV ‘New Heat of the Week’ from J. Cole entitled “False Prophets” below. The new single, in which Cole apparently seems to be taking shots at Kanye 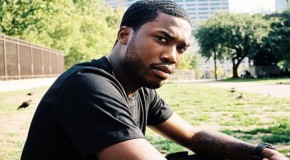 -GoodFellaz TV Staff After “Back 2 Back”, Meek Mill returns with “4/4”?! Check out the GoodFellaz TV ‘Download of the Week’ from Meek Mill entitled “4/4” below. The surprise 4-song EP from the Philly emcee 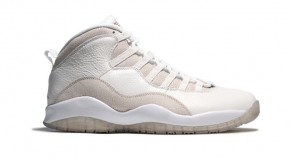 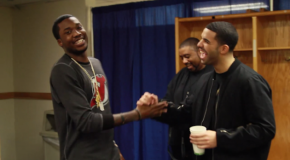 DOWNLOAD: Drake Responds With ‘Warning Shot’ At Critics On New Track “Charged Up”

admin July 25, 2015 Comments Off on DOWNLOAD: Drake Responds With ‘Warning Shot’ At Critics On New Track “Charged Up”

– Written by Shah Have warning shots just been fired? Ever since Meek Mill’s now infamous Twitter-rant from earlier in the week, the world has been waiting to see if Drake would have a 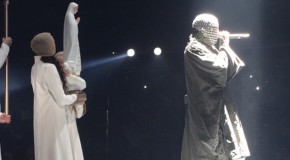 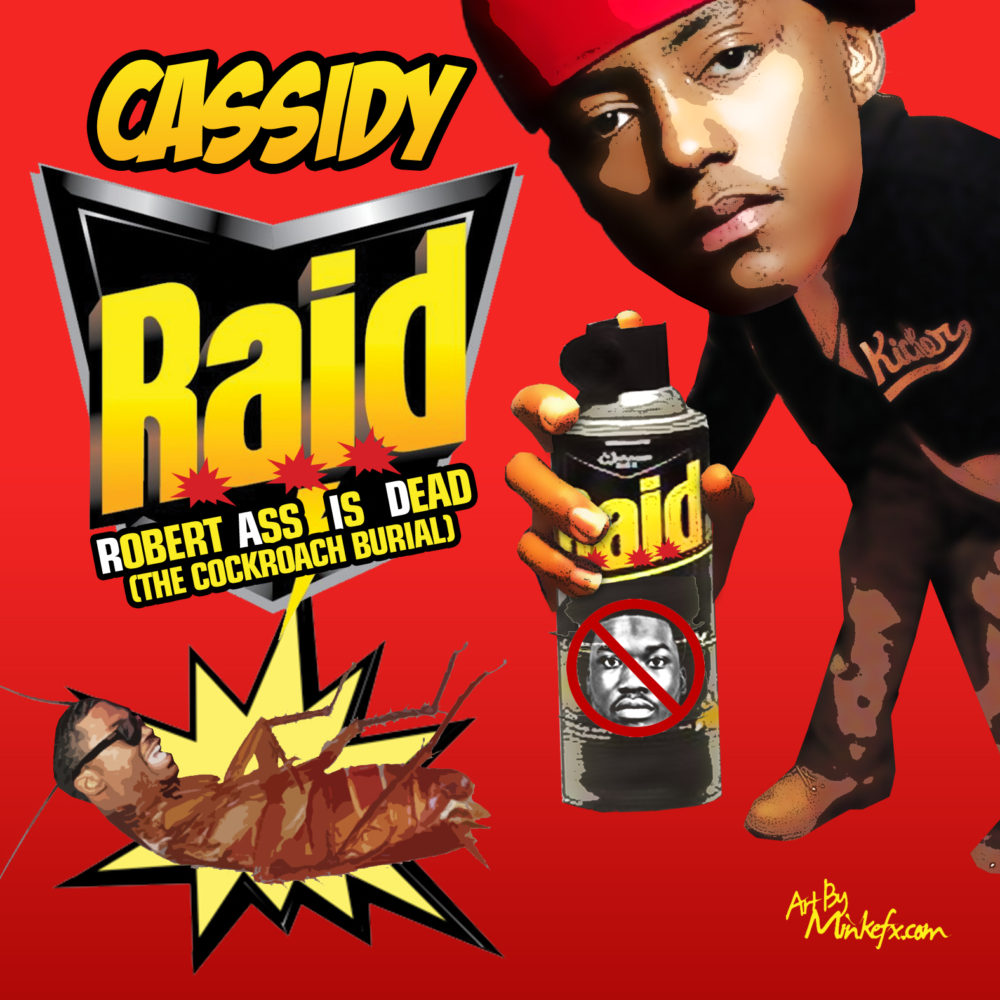