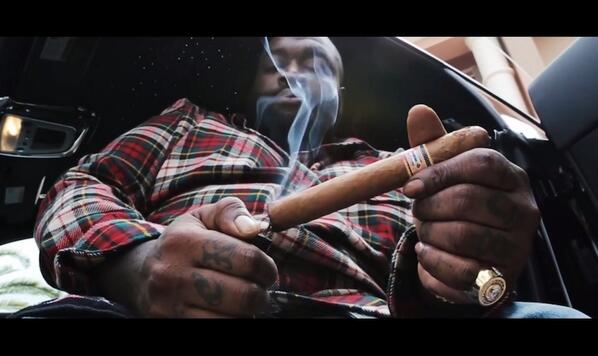 DOWNLOAD & Listen to the GoodFellaz TV “New Heat of the Week” from Rick Ross f/ Jay-Z “The Devil Is A Lie” below. The new record is the latest single from Rick Ross upcoming solo LP “MasterMind”, which is rumored to be droppin’ in early 2014 on Def Jam Records. Click the button below to Download, Enjoy! 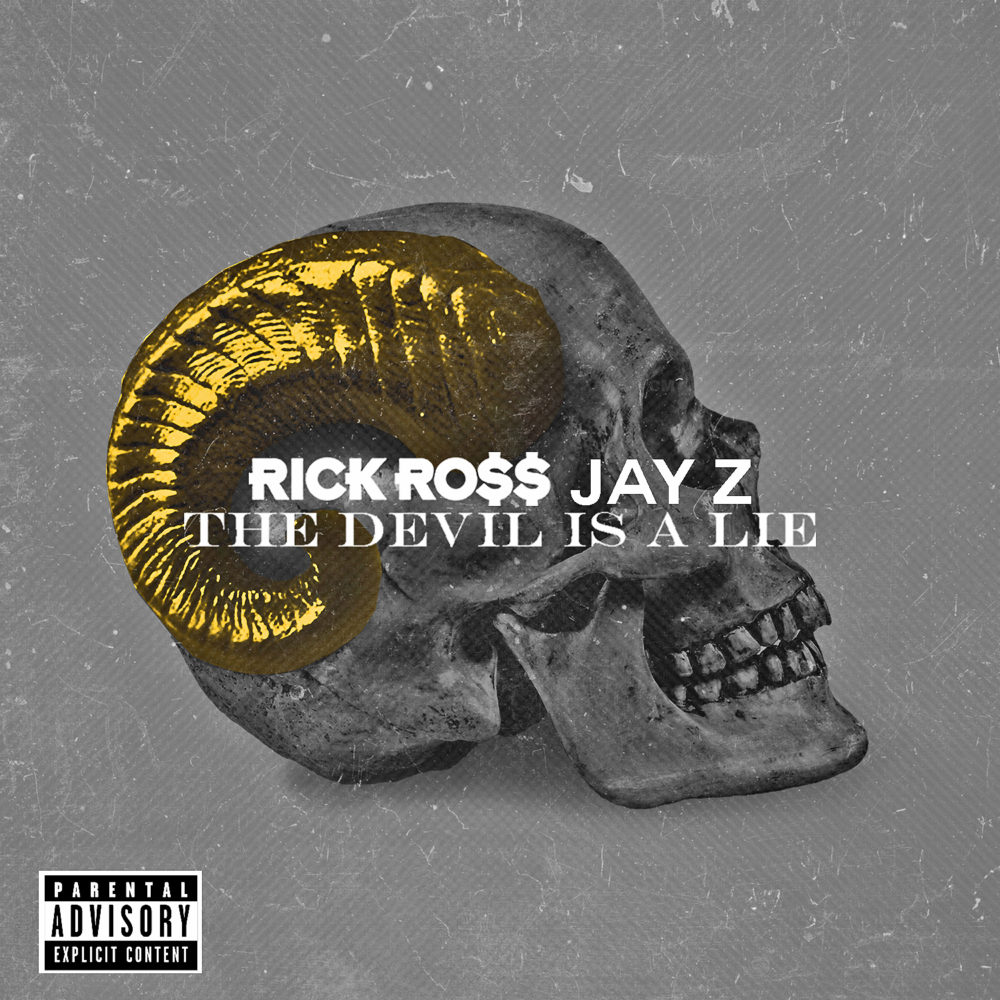 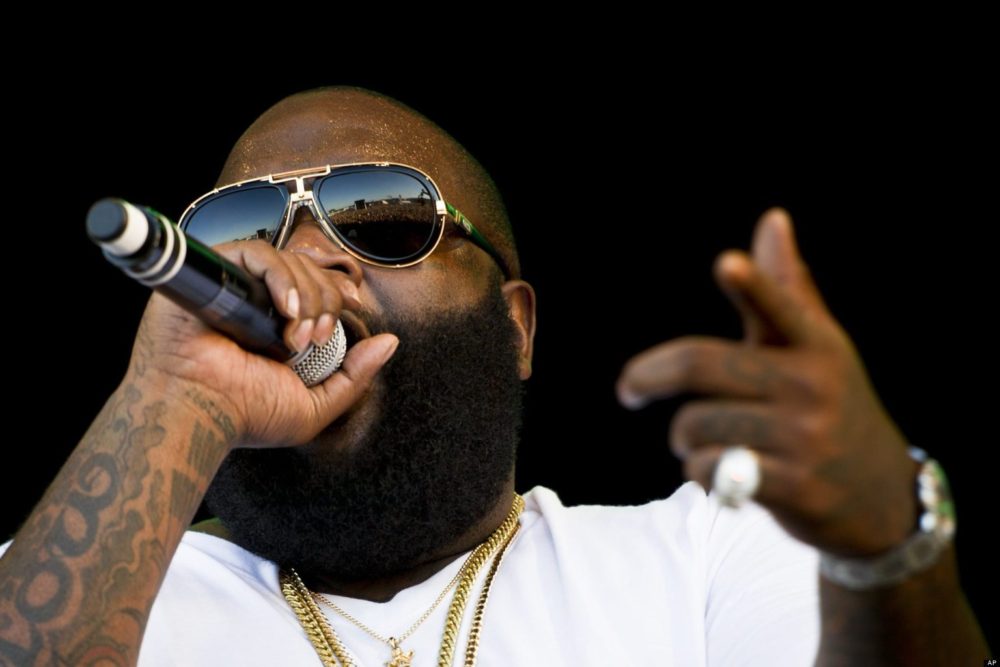 Recently it was announced that Ricky Rozay’s sixth solo album “MasterMind”, which was originally scheduled to drop December 17th on Def Jam Records, has been pushed back to early 2014. During a recent interview on DJ Screm’s “Hoodrich Radio”, the MMG Boss admitted that the exact date of the project is up in the air, stating that:

I’m still putting the final touches on the album. Making that classic is more important than anything. Making sure the streets are overwhelmed by what I’m doing is what’s most important. I’m gonna try to get it to you, and if I don’t, I’mma get it to you ASAP.”

However never one to leave the streets dry, Rick Ross recently released the remix of his first single “No Games”, which features his MMG familia  Wale and Meek Mill, along with Future on the hook. Rozay even hints at the date change at the end of the song, saying:

Stay tuned to GoodFellaz TV for all the latest details on Rick Ross and “MasterMind”. Bossssssssss !!!! 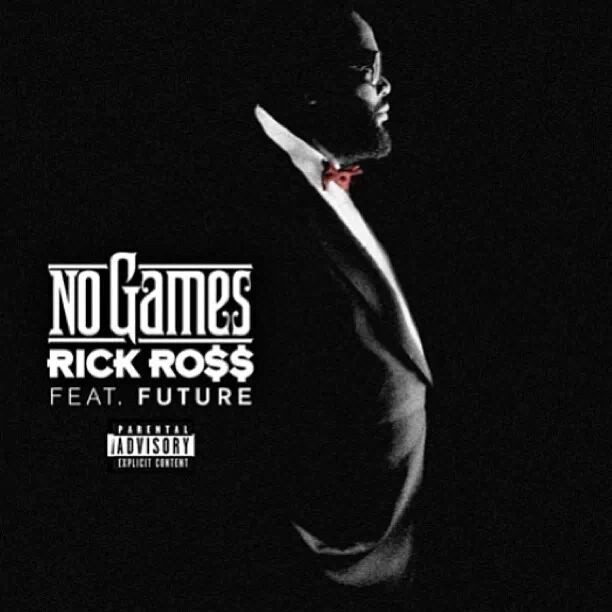 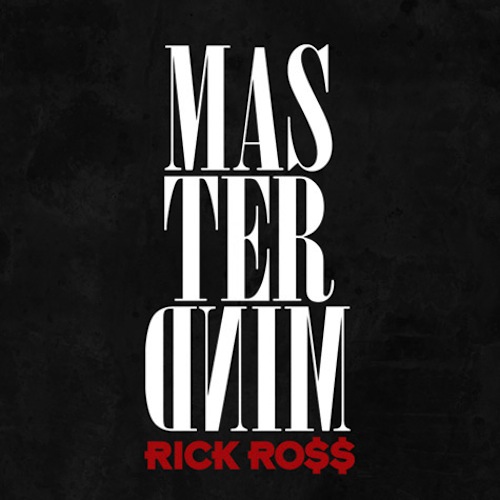