admin August 17, 2013 Comments Off on DOWNLOAD: Vado “Slime Flu 4” Mixtape, Plus Check Out Pics & Video From His Listening Session 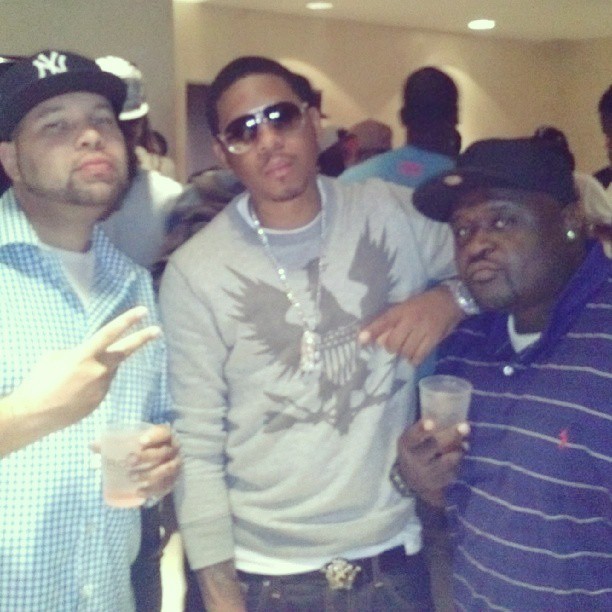 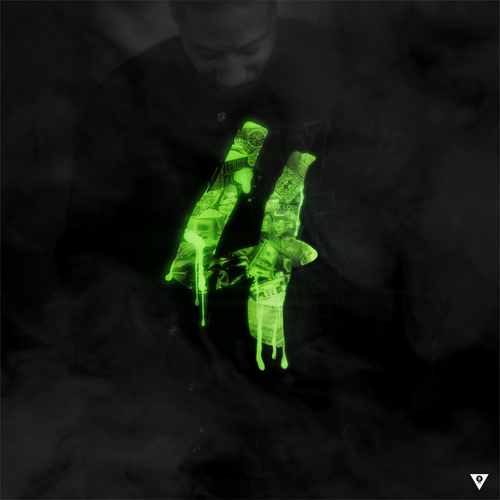 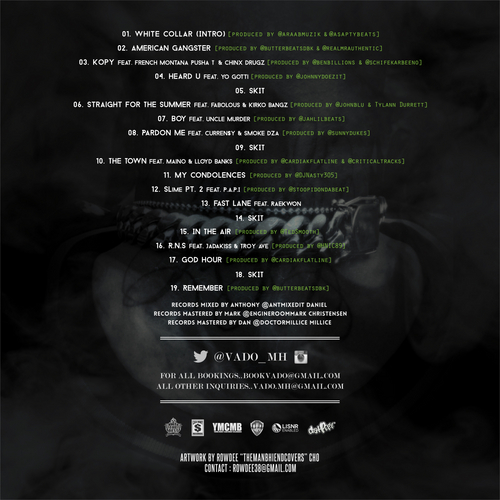 And you know it doesn’t go down in NYC unless the GoodFellaz are in the building! Check out exclusive pics and video footage from Vado’s “Slime Flu 4” Mixtape listening session, which took place at the legendary ‘Daddy’s House’ recording studio, and featured appearances from Machine Gunz Kelly and Bad Boy Records president Harve Pierre, among other. Enjoy! 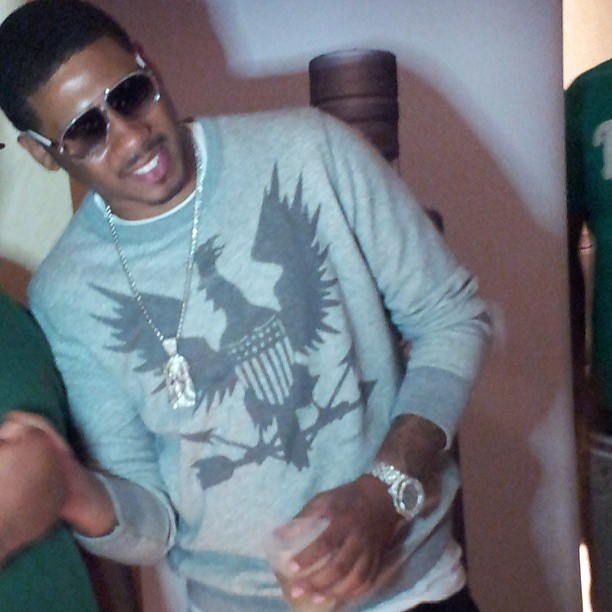 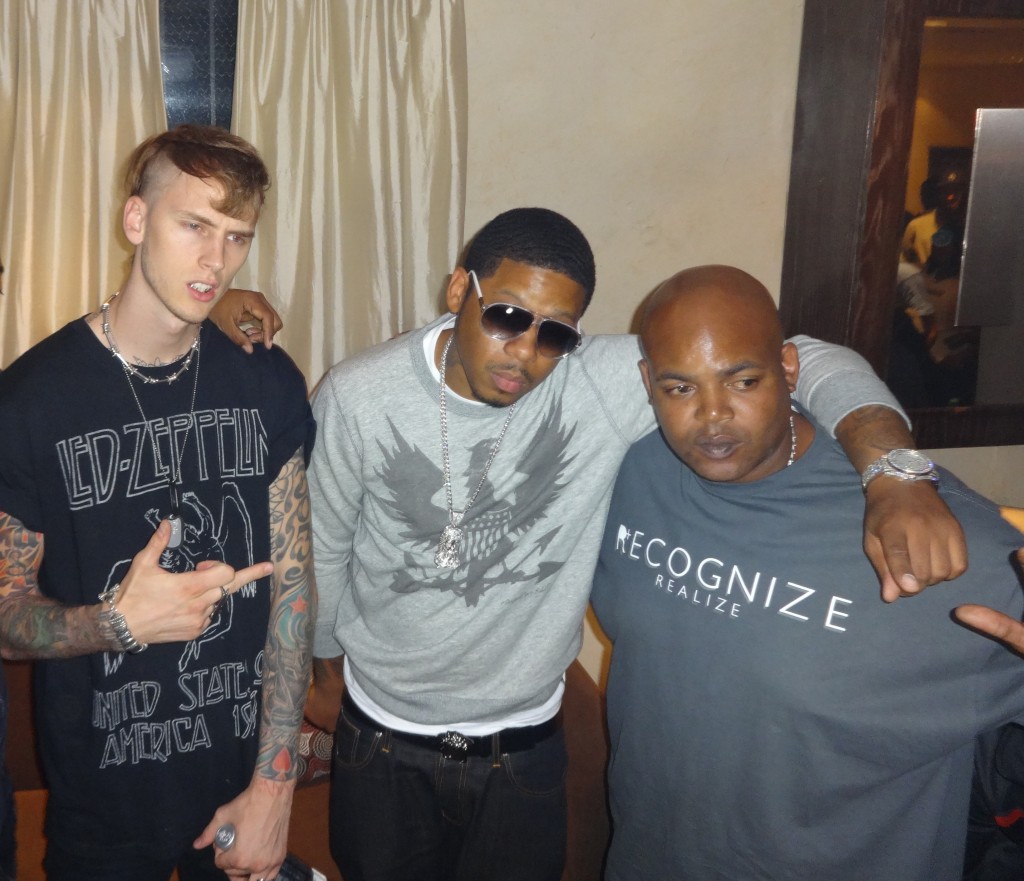 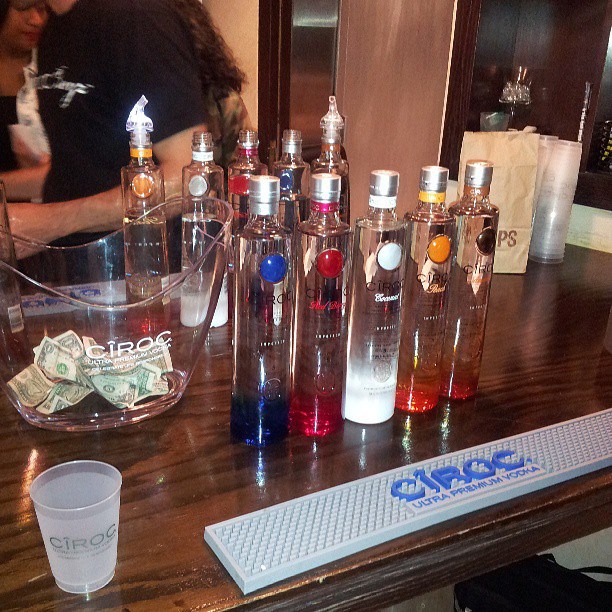 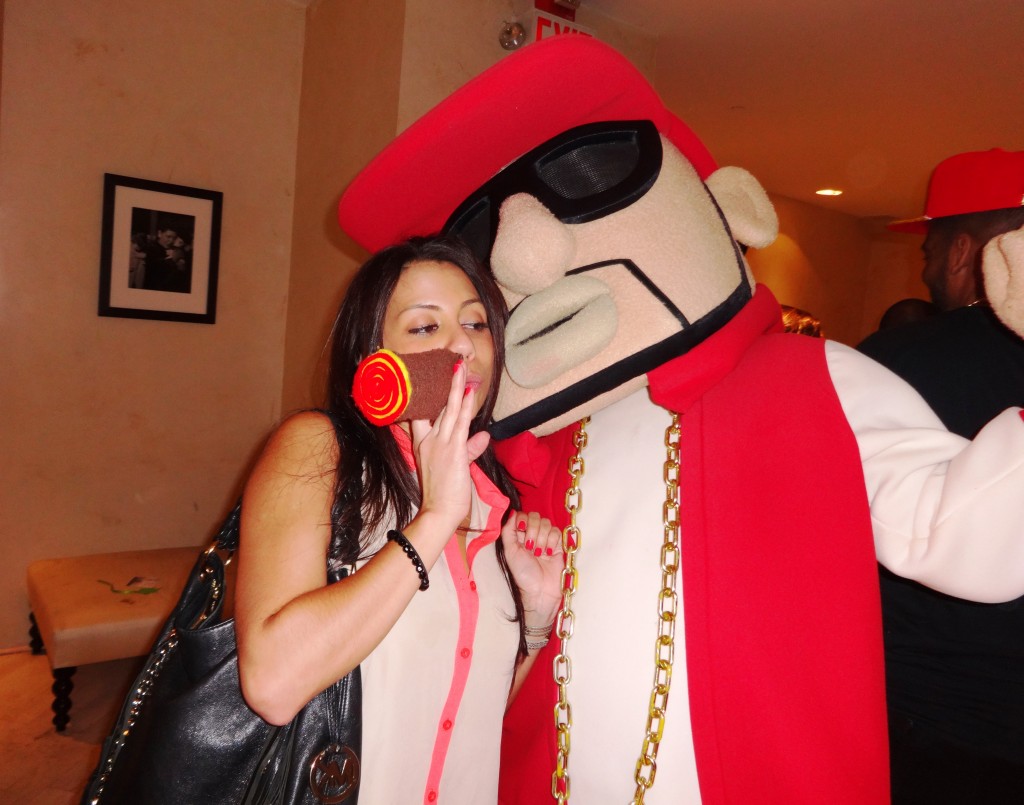 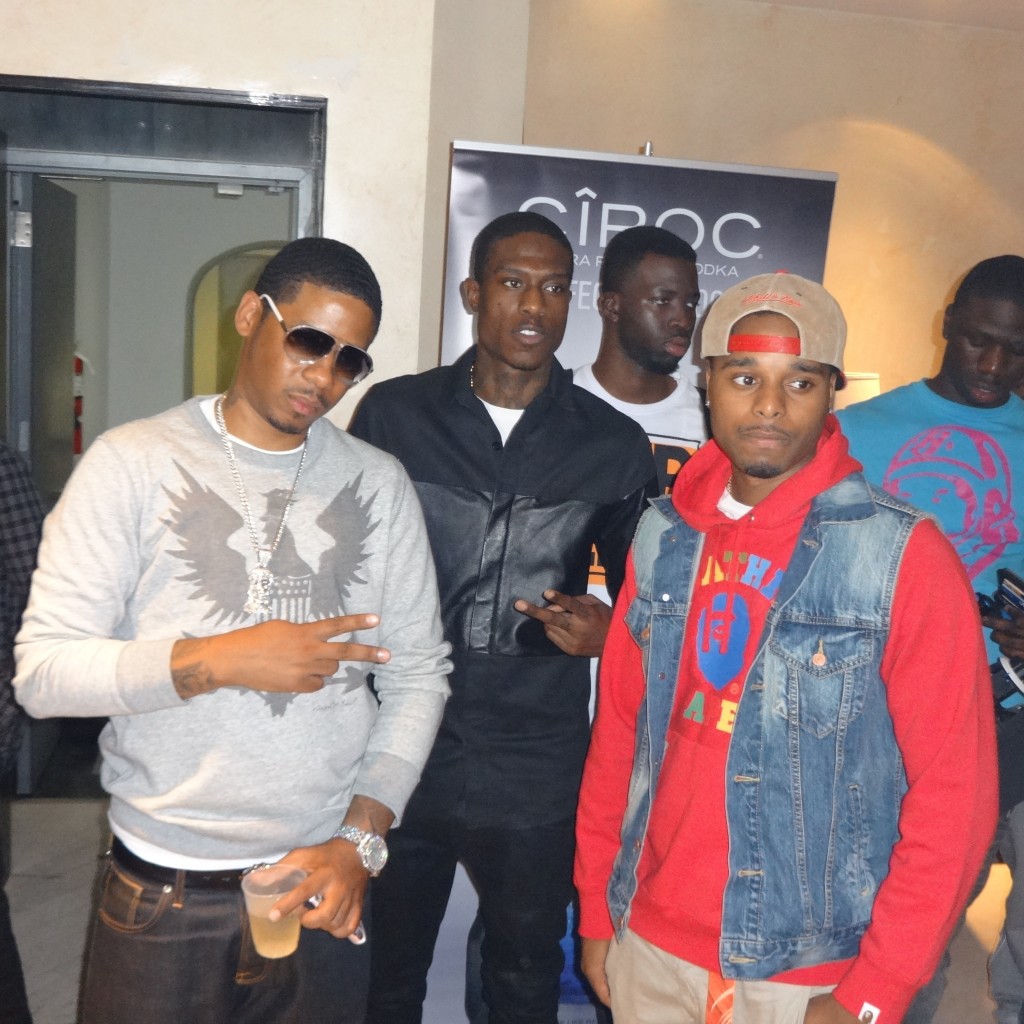 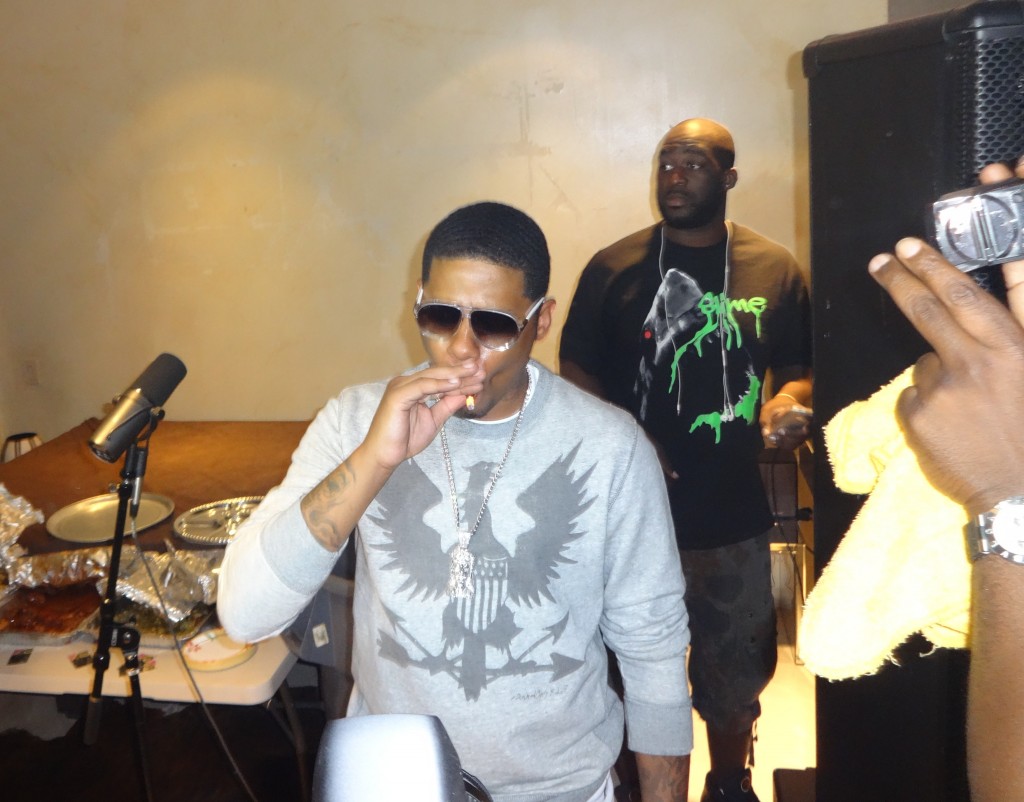 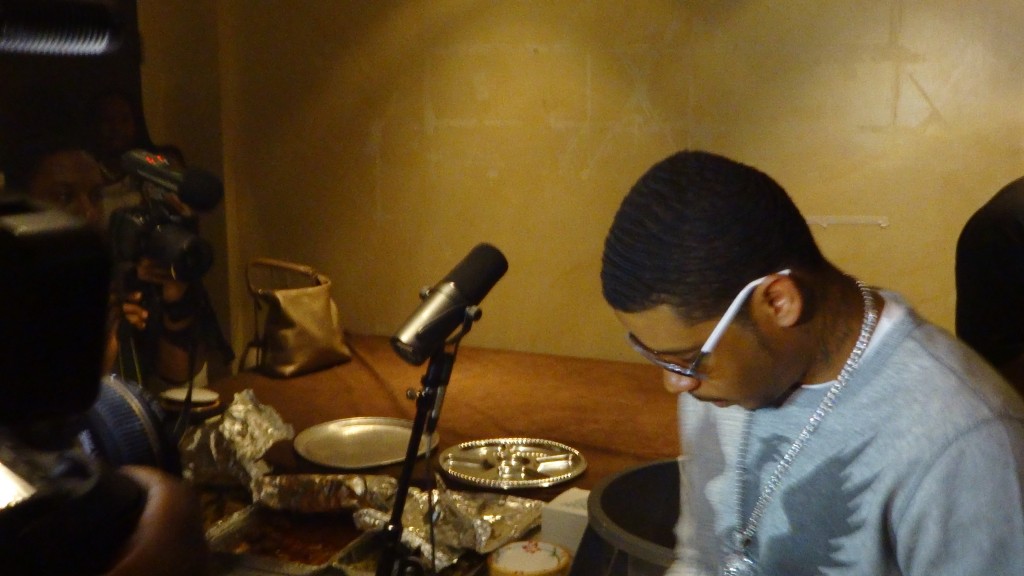 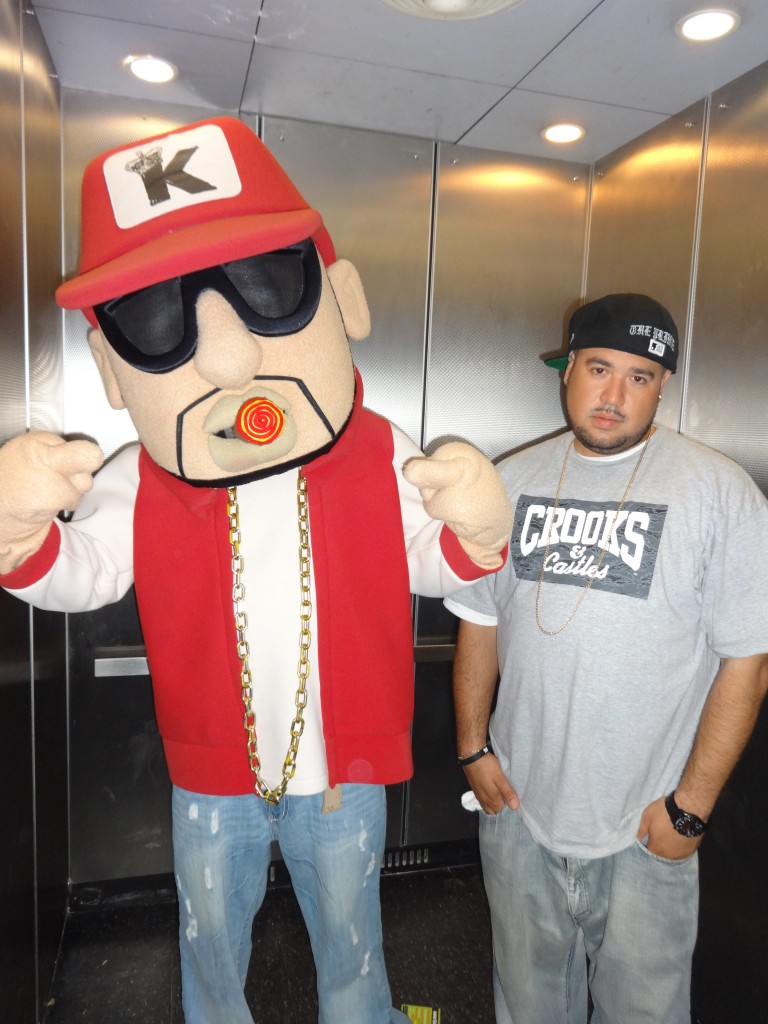