The “Views” just keep getting better for Drake.

That’s right, Drizzy’s fourth studio album (not including his 2015 mixtapes “If You’re Reading This It’s Too Late” & “What A Time To Be Alive” f/ Future) is officially triple platinum, having accumulated over 3 million sales and equivalent album-streams since it’s release on April 29th of this year.

Despite the some-what tepid reviews from some critics upon its release, “Views” has proven to be perhaps the album of the summer; with over 10 weeks at the #1 spot on the charts, as well as the #1 single in the country “One Dance” f/ Kyla & Wiz Kid. With 2 other singles dominating the airwaves (“Controlla” f/ Beenieman & “Too Good” f/ Rihanna), as well as being on one of the biggest tours of the year with his “Summer Sixteen” show, the rapper/singer has had quite an impressive year.

And hey, hooking up with Rihanna is not a bad way to spend your summer either, lol

On top of that (metaphorically speaking, lol) he also recently released a new “Childs Play” short-film featuring Tyra Banks, which you can watch below. And if that wasn’t enough, Drizzy also announced that he would be droppin’ another short film entitled “Please Forgive Me” on September 30th. Does this guy ever sleep?

So on behalf of the GoodFellaz, congrats to Drake for going triple-platinum. The 6-God is currently on the road with Future for the last leg of his “Summer Sixteen” tour, and is rumored to be working on new projects including the highly anticipated “6ers” EP with Gucci Mane as well as an as-of-yet untitled project with Kanye West. Talk about putting in work! 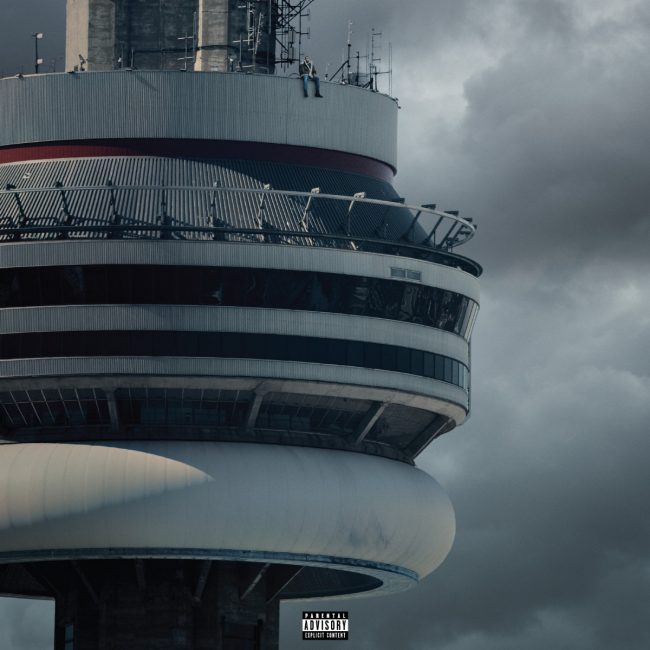 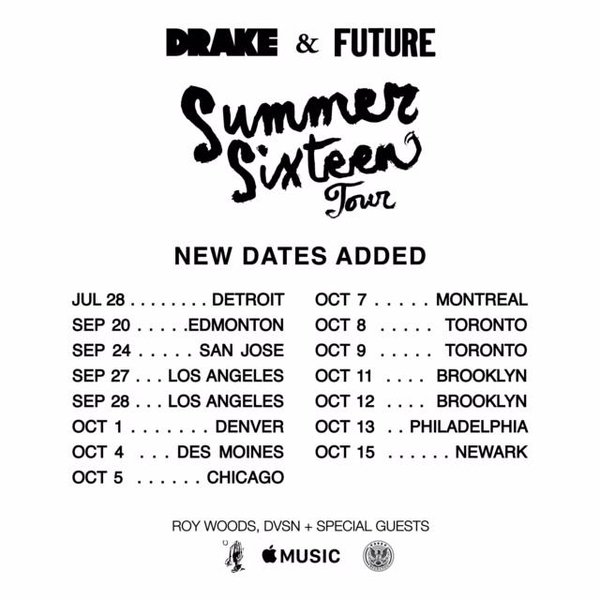