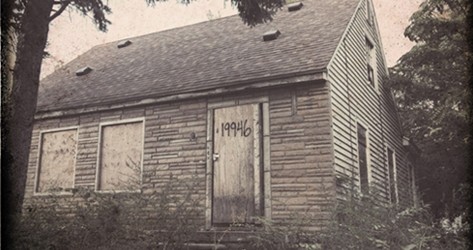 It looks like Eminem is taking it ‘back to the basics’ for his next album. Check out the Album Cover for Eminem’s upcoming “Marshall Mathers 2” LP, which is scheduled to drop November 5th on Shady/ Interscope Records. What do you guys think about the album artwork, feeling it?

Check out the New Eminem “Berzerk” video below, off of his upcoming new album “Marshall Mathers 2” LP, which is due to hit stores Nov 5, 2013 on Shady/ Interscope Records.