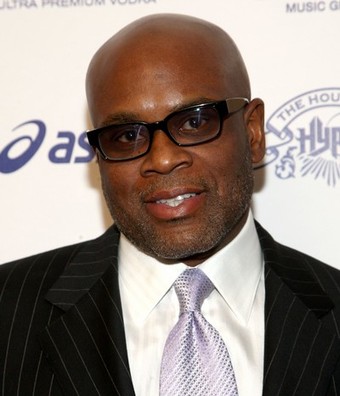 In a busy a day full of shake-ups in the music industry, it was announced Friday March 25th that former Chairman/CEO of Island Def Jam Music Group Antonio “LA Reid” would be stepping down from the position he had help since February 2004. His replacement was also named the same day and is none other than Barry Weiss, former Chairman/CEO of the RCA/JIVE Label Group, who also will be heading the Universal Motown Republic Group as well.  Meanwhile, LA Reid will be making the transition to television, heading to Simon Cowell’s ‘The X Factor,’ where he will assume the role of judge. 2011 has been a turbulent year in the music industry so far. These recent developments follow the departure of LA Reid’s one-time boss, former Universal Music Group CEO Doug Morris, who left the Universal umbrella to become CEO of Sony Music starting July 1. The departure of LA Reid was speculated upon for quite sometimes, with several rumors of his early departure/ firing circulating throughout the music industry for months.
Barry Weiss will now head the largest US Record Label Universal Music Group, after jumping ship from their chief competitor Sony/RCA/JIVE Label Group, which he took over in 2008 from another industry legend Clive Davis. Universal Music Group currently has the largest market share than any other major label group in the United States, with 30.5 %. Sony/RCA/Jive, his previous company, is the second largest record label with a 27.5 % market share, according to Nielsen SoundScan.