For over 30 years Camorra, the Italian Mafia, joined by the watchless eye of the Italian government, has been dumping toxic waste all over parts of Italy.  This is a multi-million dollar business first brought to light by a Camorra secretary in 1997.  The places impacted by this illegal dumping are known as the “Triangle of Death”.  One such place, Campania, has been destroyed.  Disposing of the toxic waste legally would run an organization millions of dollars. Camorra paid people to dump in lakes, ponds, fields, lakes, and rivers.  Since this has started taking place, the areas affected have incurred high amounts of cancer and birth defects.

The Italian government allowed this scam to take place and by many accounts, every elected official knew about it. Those who lived in the “Triangle of Death” experienced breast cancer rates at 47% higher than the national average, while the rate of birth defects shot up to 80% above the norm.  All this with the Italian government classifying the information first brought to light 18 years ago.  Therefore, the government knew about it, but deemed it’s citizens not worthy to know they were being poisoned.  Then in 2013, when the Italian media blew the lid off this issue, the Italian government decided to do something about it.

This is not the first time a government has had knowledge of things being harmful to its people and not acting; allegedly Pearl Harbor was bombed with the United States knowing it was coming.  What is the purpose of all the bar code-scanning, high-tech surveillance if it is not to keep people safe?  It appears the government is nosey and just wants to stay in power.  In the information age, knowledge is power, and the government has a great deal of it.  However, as in the example of Italy and it’s “Triangle of Death”, power corrupts, and absolute power corrupts absolutely. 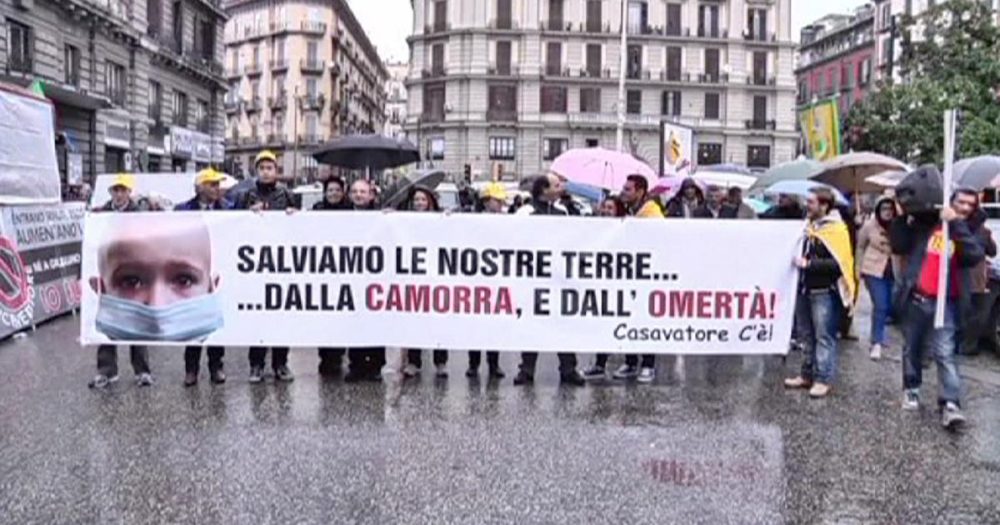