It looks like snow was in the forecast for record sales last week!

Congratulation to Jeezy, whose latest LP “Seen It All: The Autobiography” took the #1 spot on the urban charts last week, moving a better-than-expected 120,000 units in first week sales. The new album, his 7th studio album, came in #2 overall on the Billboard charts, only trailing behind Maroon 5′s “V” album.

The Snowman’s latest offering dropped on September 2 on CTE/ Def Jam Records,  and features guest appearances by Jay-Z, Rick Ross, The Game, Lil Boosie, Future and Akon, along with production by Drumma Boy, Black Metaphor, and Mike Will Made It, among others. Jeezy defied expectations, as many industry insiders had originally projected his latest project to move between 90-100K album in its first week.
And you already know the GoodFellaz are always in the building when something goes down! Check out pics below from his recent “Seen It All” Album Release Concert in NYC, where he performed ALL his hits  in front of a packed house, bringing out guests including Remy Ma, Akon, Bobby Shmurda, and Future, for a classic show! 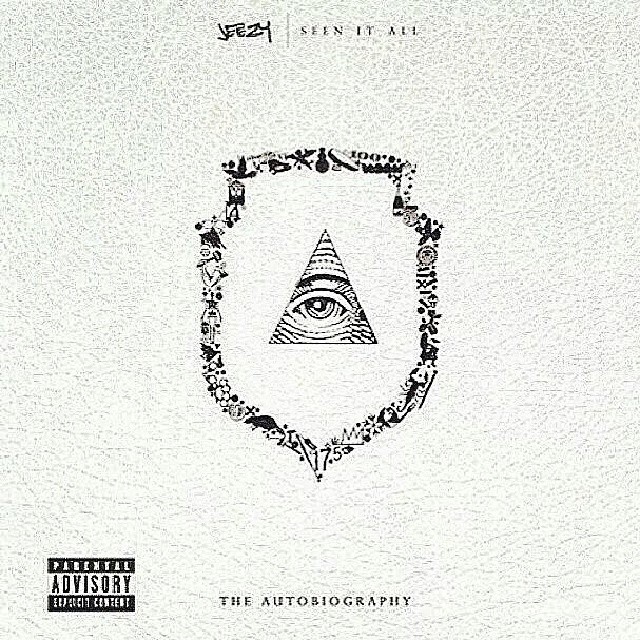 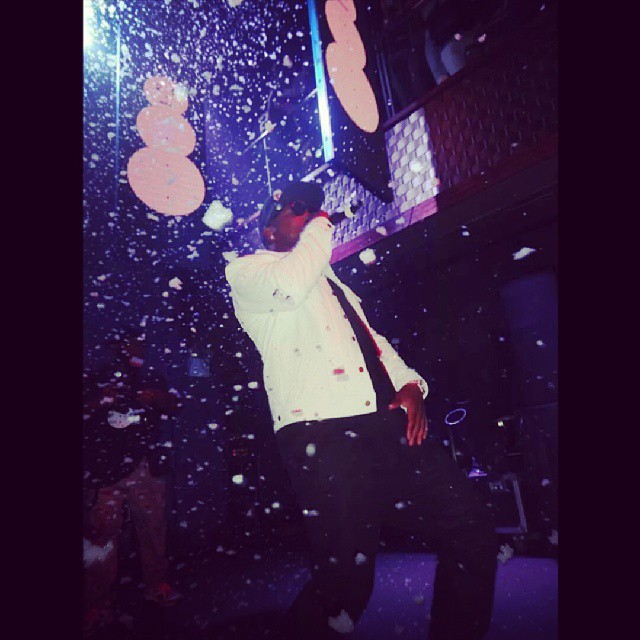 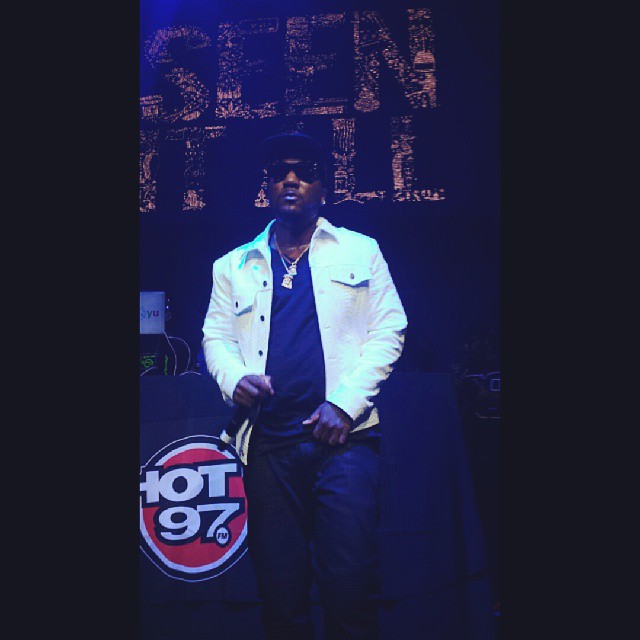 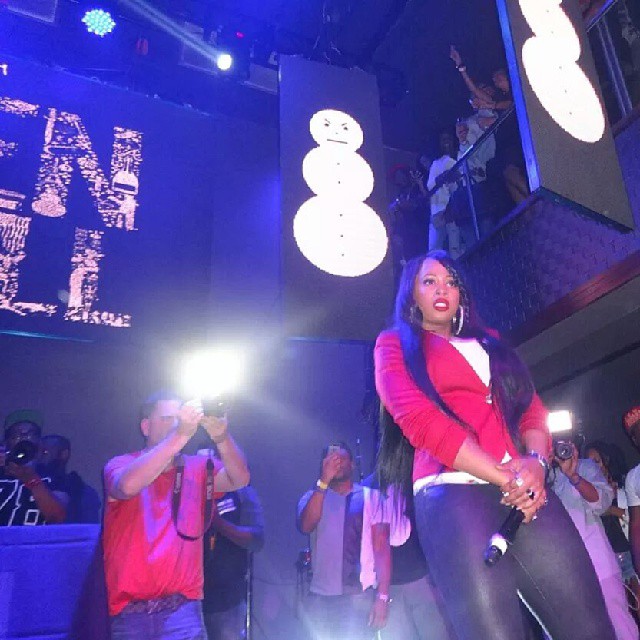 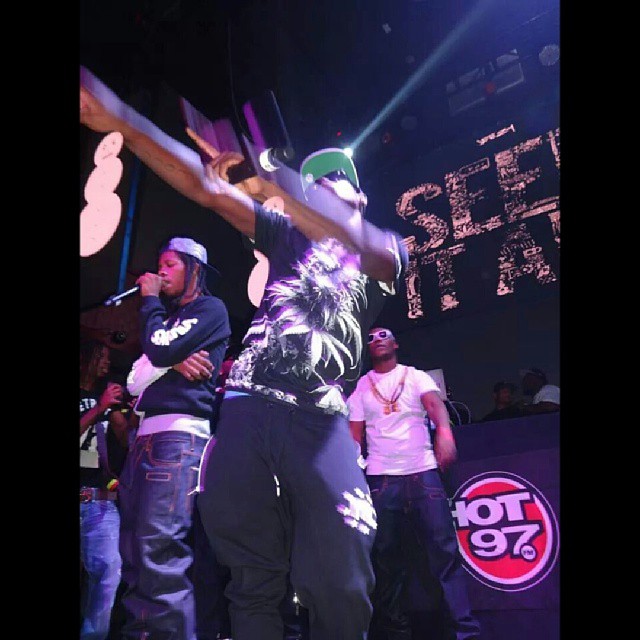 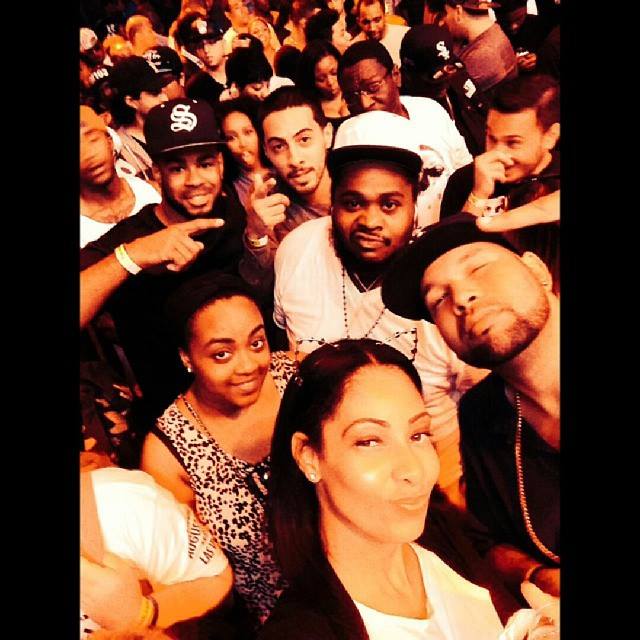 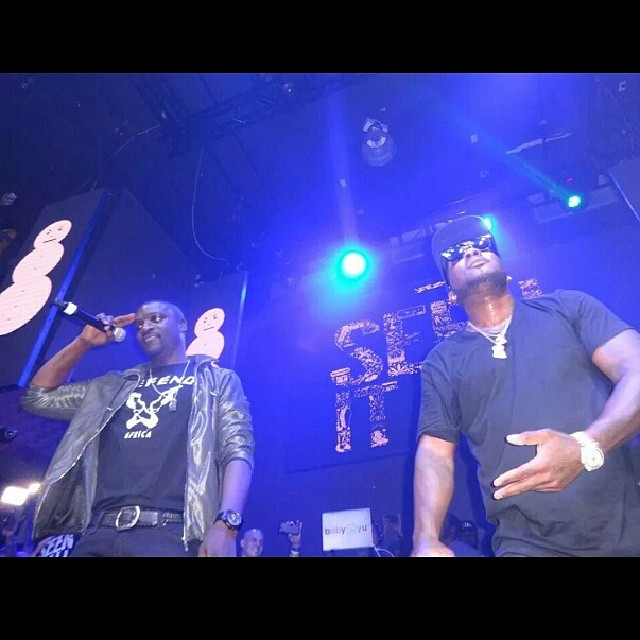 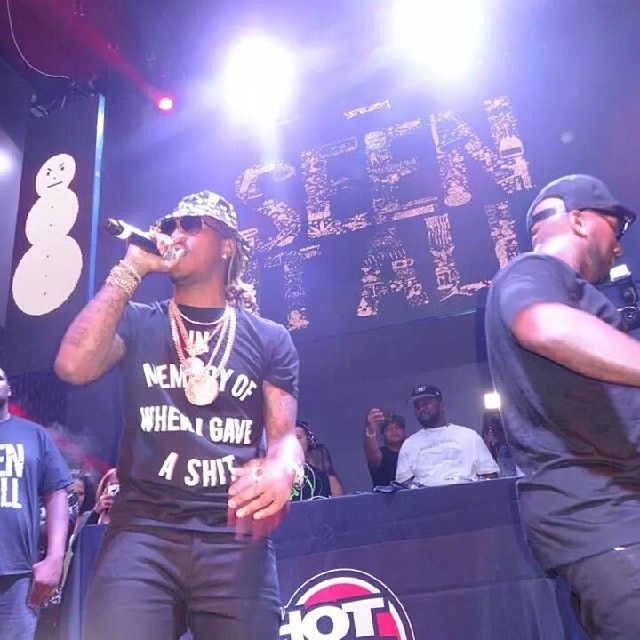 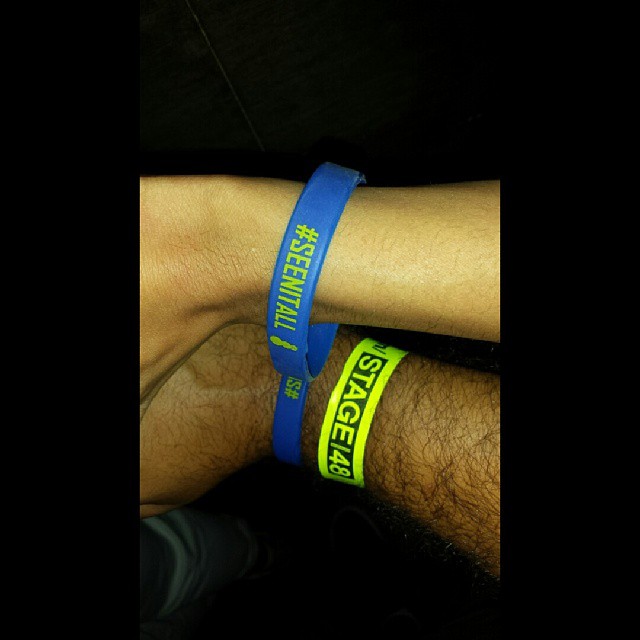