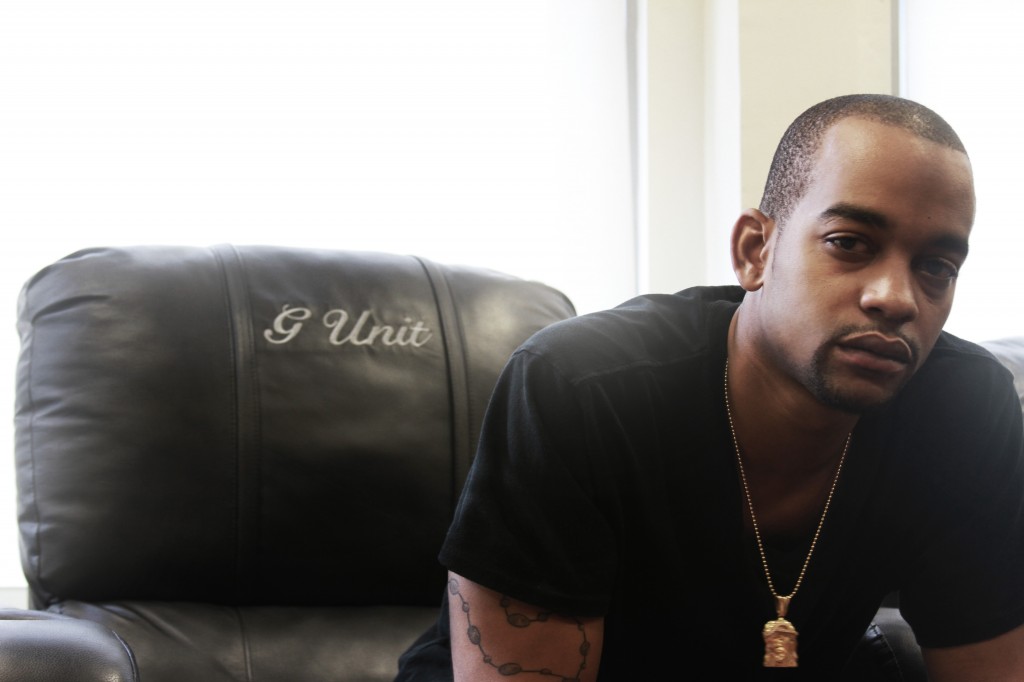 In our never-ending quest to educate the hip-hop audience on the behind-the-scenes work that goes into bringing the world all the newest music, we bring you this month’s “Industry Hustla of the Month”, Jeremy Bettis of G-Unit Records & Thisis50.com. Representing the next generation of young entrepreneurs in the music biz, and an important fixture in the Promotions Dept., Jeremy has worked projects from the entire G-Unit roster, and plays a pivotal role at ThisIs50.com, one of the most popular sites on the web. Ya boy Tommy Gunz recently sat down with Jeremy and talked about everything. Check out the interview below.

Q: How did you get in the game?

A: In late 2004, while in college, I started interning at Interscope Records under Dave House doing radio promotions. Dave pretty much taught me the ropes of the music industry. After interning with Dave for about 2 years, I started working under Nelson Taboada. Nelson was actually one of the guys responsible for breaking 50 Cent as an artist in New York.  Nelson was also the head of mix-show Radio at Interscope Records and in 2006 was in the process of leaving Interscope and going over to work at G-Unit Records. Nelson and I got close and he liked my work ethic. He asked me if I wanted to go over to G-Unit with him and from there, the rest is history. Sha Money XL officially hired me in 2006.

Q: What’s the Best Part of your job?

A: I think the best part of my job is my team. I love my team! We have a small staff here at G-Unit but everybody plays their role and we all have a genuine love for our artists, and music. We are all team players and when we get together I honestly feel like there’s nothing that we can’t accomplish. G-Unit Records is an independent label but we operate and function as if we’re a major label. If you look at what we did with Lloyd Banks in the past year, it is amazing!

Q: What’s the Worst part of the job?

A: I think the worst part of the job is when you put your all into a project and it doesn’t get the reaction or feedback that you were expecting. Artists work hard on their master piece and it’s disappointing when it doesn’t always connect with the fans.

Q: What’s your Advice to people trying to get in the game?

A: My advice for anyone trying to get in the game would be to work hard, network, and stand out. You only get one chance at a first impression and it’s important to make people remember you. Don’t be afraid to contribute ideas, suggestions, and solutions if they make sense. Networking is also super important because you never know who is who and who can help take your career to the next level. Stay humble and stay focused!

A: Working with 50 Cent makes you want to work harder. I honestly believe that he is the hardest working man in the entertainment business. 50 Cent can honestly stop right now and not have to work another day in his life, but he chooses to keep going. He’s in the office just about everyday. He’s always looking for creative ideas and is very hands-on with every project being released.

Q: How important is the internet in hip hop? How poppin is ThisIs50.com right now?

A: I feel the internet is a gift and a curse. It’s a gift because it provides an outlet for artists to directly connect with their fans and followers, and also allows underground artists a platform to be seen and heard. On the other hand I feel it’s a curse because it took away that feeling of actually going to the music store and buying a physical CD. If a person can find an artist’ album for free on the internet, chances are that person is going to download it and won’t bother going to the store to pick it up. But you have to take the good with the bad. The internet is very powerful and I learned that first hand from working on Thisis50.com. We started the site in 2007 and fast forward 4 years later, we’re the top hip-hop site in the world. We have over 540,000 members, average monthly about 2.3 million unique visits, 21 million page views, and have over 25 million YouTube views.

Q: What current projects you are working on?

A: Right now, the whole camp is working. 50 is working on a new album. Yayo is working on his album. Banks is touring. Hot Rod and Governor are also working on their debut projects. It’s going to be a busy year for us.