The Crimes: Illegally parking his car outside of his house, and (gasp) failure to remove snow in front of his house… lol

That right, the CSI-like-minds of the  Fair Lawn, NJ  police force, where Jim Jones has a home, recently arrested him after he “got out of line” with an officer who was handling a parking complaint in front of the home, according to police.

Jones was booked and charged with disorderly conduct and obstruction after the officer ran his plates and found out he had 2 outstanding warrants. These warrants were allegedly for the heinous crimes of failure to yield to an emergency vehicle, and even more serious offense of failure to remove snow from his sidewalk.

This is where our tax-dollars are going??

Supposedly Sgt. James Corcoran of the Fair Lawn police was in the process of having Jimmy’s “snowbound and illegally parked car”, which was parked outside of his home, towed. When confronted, Jones agreed to remove the vehicle from the roadway and pay the towing fee. However when the officer then asked Mr. “Love & Hip Hop” to go with him to police station to pay the warrants, Jones denied their existence and “became disorderly”, leaving Sgt. Corcoran no choice but to place him under arrest.

He obviously left them ‘no choice’…

Jim Jones was later released after posting bail for the warrants. Three was no word on whether or not he will learn his lesson, and keep his side-walk shoveled from now on… lol

Score another victory against crime for the Hip Hop Police! lol..

Check out classic footage of the GoodFellaz in the studio with Jim Jones below. 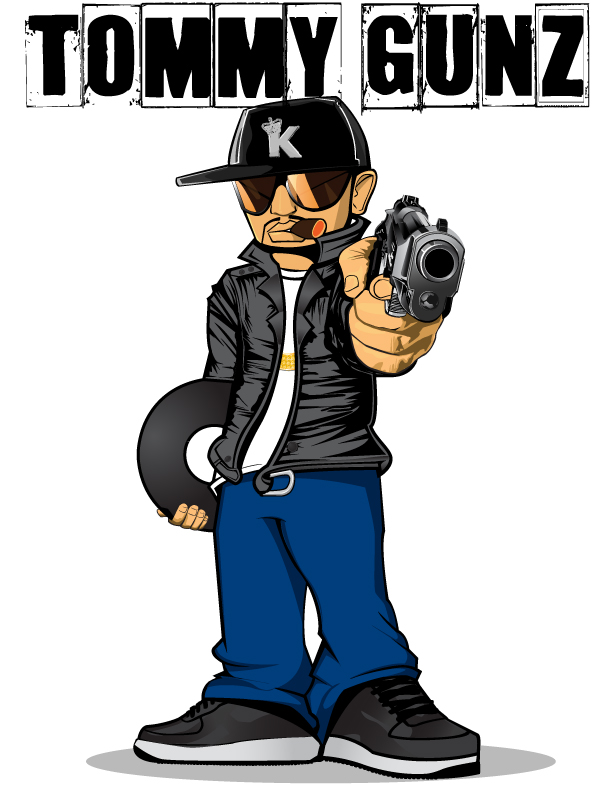