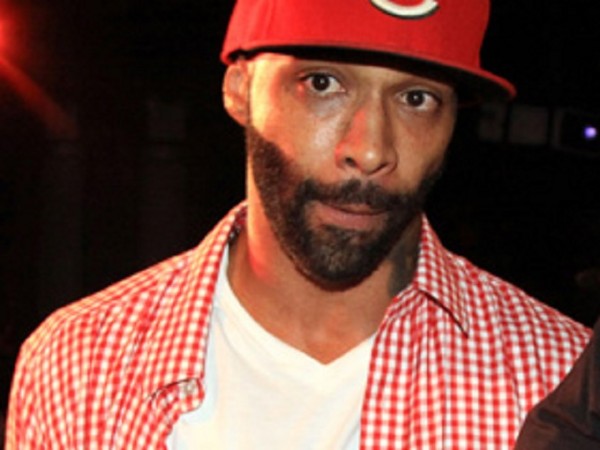 Once a rapper that continues to play the ‘tough’ role gets smacked around repeatedly, it should be apparent to them that they should leave that act alone.

Joe Budden is more famous for getting beat-up than he is for selling records. He’s gotten smacked up by Consequence (who is not particularly known for being a ‘gangsta rapper’ to begin with) and Raekwon; he was destroyed verbally by The Game; at one point his boy had gotten smacked by Ransom and crew; the list goes on and on. Lets face it, once getting beat-up or smacked-up is spoken of more than your actual music, it’s time to QUIT. And we’re not even talking about his ‘on-the-low’ beefs with Method Man, Jay-Z, Busta Rhymes, or any other beef that didn’t get publicized.

Joe Budden is particularly pathetic because he’s on “Love and Hip Hop”; another show full of losers, always crying, or getting tough with females. He is yet another artist whose career was killed by Reality TV. Budden is extremely gifted lyrically, but it’s just time to admit he can’t beat a drum. At this rate, the Next ass-whooping he’ll receive will probably be at the hands of Frank Ocean, and Budden will still try to play the ‘tough guy’ role.

Hip Hop has gone through a great evolution for the cornballs and the weak guys. Artists like Kanye West, Drake, Lil B, the entire Odd Future, Wale,  and Big Sean, among others, have made it acceptable for a rapper to leave the ‘tough guy’ image behind for a more vulnerable persona. Maybe Joe Budden would benefit from following suit. It’s officially the ‘Softie’ Era in Hip Hop, and all the fake ‘tough guys’ from the good ‘ole days should come out of the closet; no pun intended. 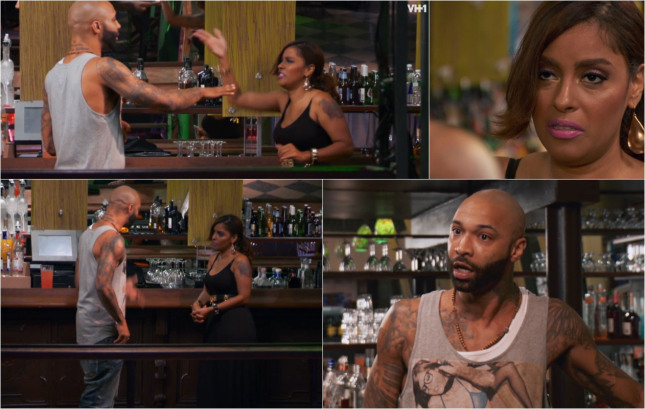