Finally the world has the track-list for the “best album of all time”.

At least according to Kanye West, who recently released the songs from his upcoming “Swish” album via his Twitter account. Written simply upon a note-pad (with some pretty bad hand-writing, lol), along with a “Kylie Was Here” tag at the bottom, were 10 songs titles scribbled under the word “Swish”.

And we’re assuming that “Kylie” is none other than Kylie Jenner, the sister of Kanye’s wife, the one and only Kim Kardashian. Talk about a shout-out.

The new LP from Mr. West is set to drop February 11th on Def Jam Records, and Yeezy has already laced the streets with 2 teaser records from the new project “Real Friends” & “No More Parties In L.A.” featuring Kendrick Lamar.

Along with the picture, the ever-humble Kanye had this to say about the new album in the caption:

So happy to be finished with the best album of all time.”

Best Album of All Time? That’s a big statement. I guess we’ll just have to find out Feb. 11th. Stay tuned to GoodFellaz TV for all the latest on “Swish”, you already know the GoodFellaz got the scoop. 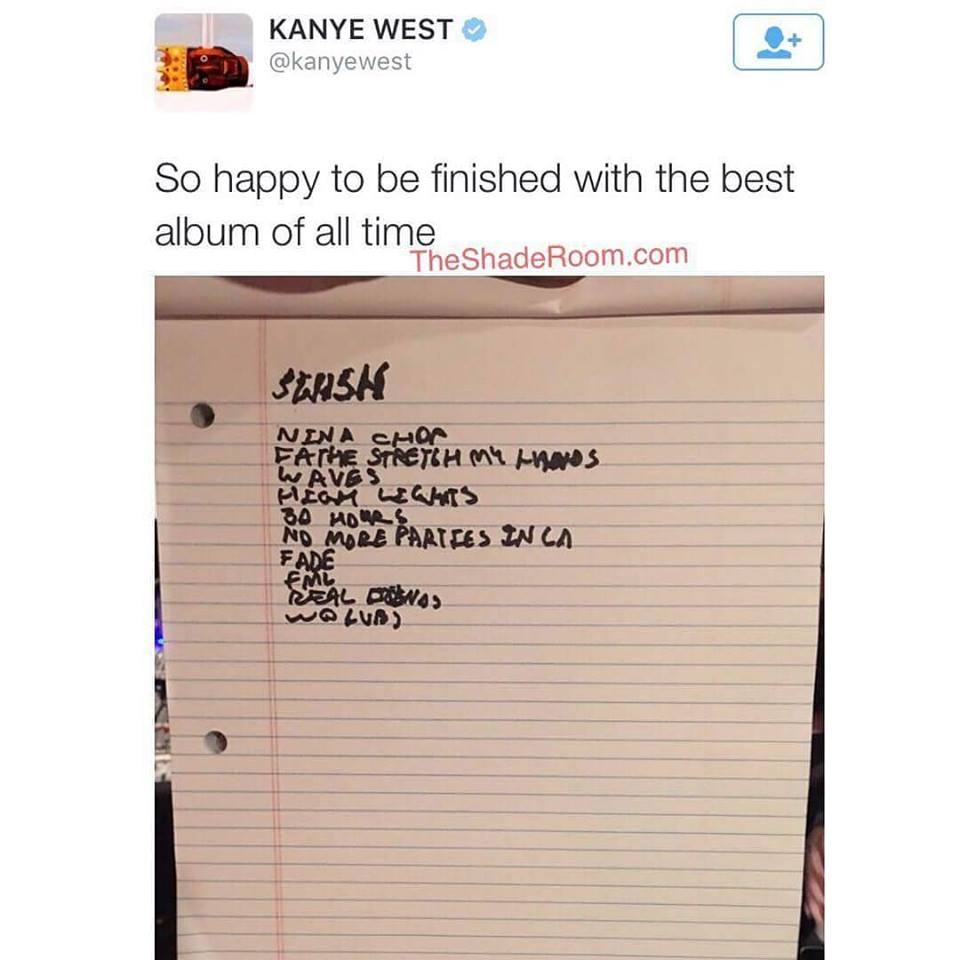 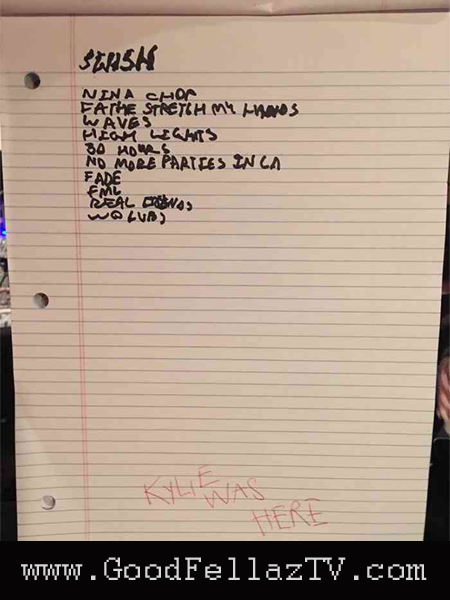 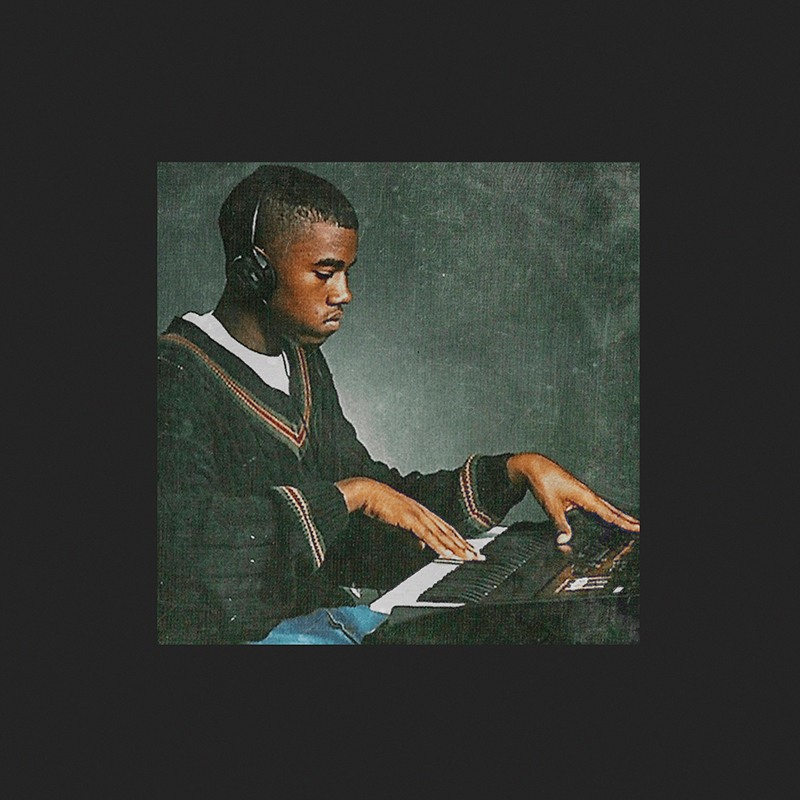 Continuing his “G.O.O.D. Friday” new music series, Kanye West recently released a pair of new tracks, “Real Friends” f/ Ty Dolla $ and a snippet of “No More Parties in LA.”, his highly anticipated first collaboration with Kendrick Lamar, via his website and Twitter page. “Real Friends” features production by West, Frank Dukes, Boi-1da and Havoc, while the latter track was produced by Madlib.

The new songs quickly caused a stir on the internet, and follow last week’s controversial “Facts” record release, which took several shots at Nike, Yeezy’s former sneaker-partners with whom he parted ways with 2 years ago in favor of Adidas.

Kanye West recently announced the return of his “G.O.O.D. Friday” series, which he is using to build anticipation for his upcoming new album “Swish”, which is rumored to be droppin’ very soon on G.O.O.D. Music/ Def Jam Records.

Listen to and Download “Real Friends/ No More Parties In L.A.” below, courtesy of the good folks at GoodFellaz TV, enjoy! 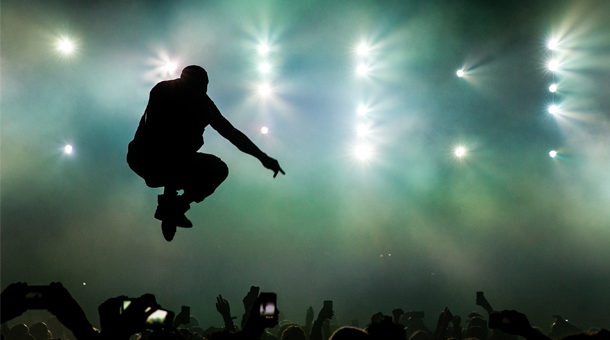