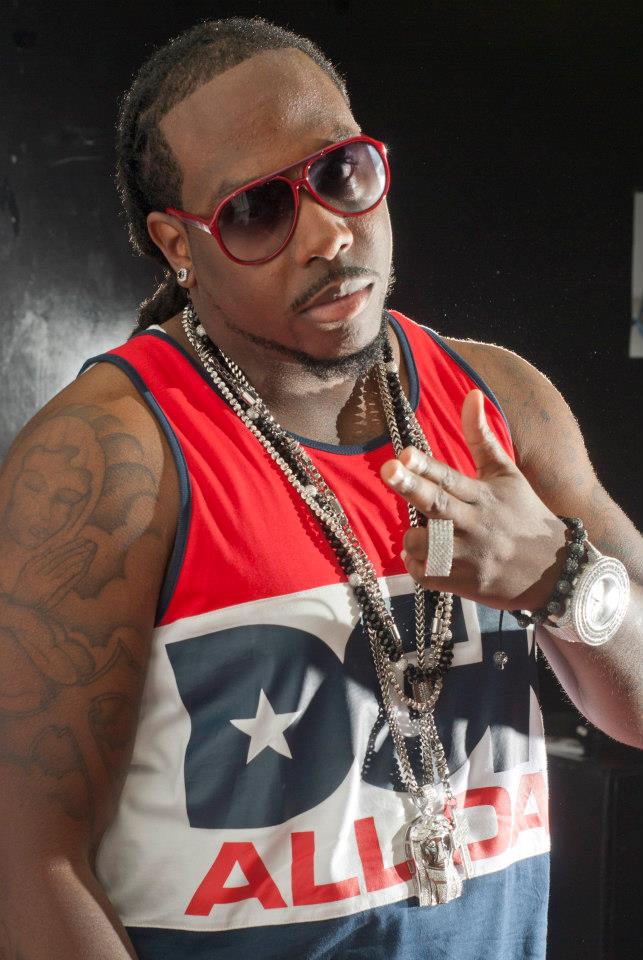 Listen to the GoodFellaz TV “New Heat of the Week” from Freddie Gz “Work” f/ Haitian Fresh & Lil Wonda. Freddie Gz, who first hit the hip-hop scene in 2008 with the hit record “Gangsta” f/ OJ the Juiceman, has been killin’ clubs from New Jersey to Florida with his latest record , and has been creating quite a buzz amongst Industry executives as of late.

Check out his latest single “Work” and check out his Bio below, courtesy of the good folks at GoodFellaz TV. Remember where you heard about him first.

Fredley Saurel, better known as Freddie Gz, is an extremely talented artist born in Jacmel, Haiti; raised in Columbia, South Carolina “The Metro”, but proud to have experience urban lifestyles in Newark, New Jersey and Miami-Dade, Florida. Freddie Gz is a rapper of high caliber that writes and rhymes not only about the streets, but also about the joys and struggles of success and living life. His music career began in 2008 with is record “Gangsta” featuring Brick Squad’s own OJ The Juiceman, which opened doors for more records with Bun B, Gorilla Zoe, Slim Dunkin, and work with producers such as Sonny Digital, V12 & Maybach Music’s Young Shun

In 2011 Freddie Gz caught his 1st big break with his record “Quagmire”, a catchy raunchy satire based off the character on the hit cartoon series “Family Guy”, which was on his 4th mixtape “This Thing Of Ours”, hosted by DJ Frosty, Charlamagne Tha God & DJ Khaled; the results of this collaboration was a classic ‘street album’ that eventually won the prestigious South Carolina Music “Best Album of the Year” Award. Freddie Gz is arguably the top artist to come from the state of South Carolina, and has been supplying the streets with popular records including “High 5”, “Fool Up” Remix & “Repeat”, along with visuals including “City Going Ham” & “Trap Talk”. Now Freddie Gz is preparing to take his unique brand of hip hop global, with his newest project “My Zoe The Richest”. His lead single “Work” featuring Brick Squad’s Haitian Fresh and Lil Wonda is already buzzin’ across the East Coast and Southern markets, and later on this year he’ll be dropping his 5th mixtape entitled “Respect Money & Power”, hosted by long-time collaborators DJ Frosty & Charlamagne Tha God.

For more from Freddie Gz, you can check him out online @: 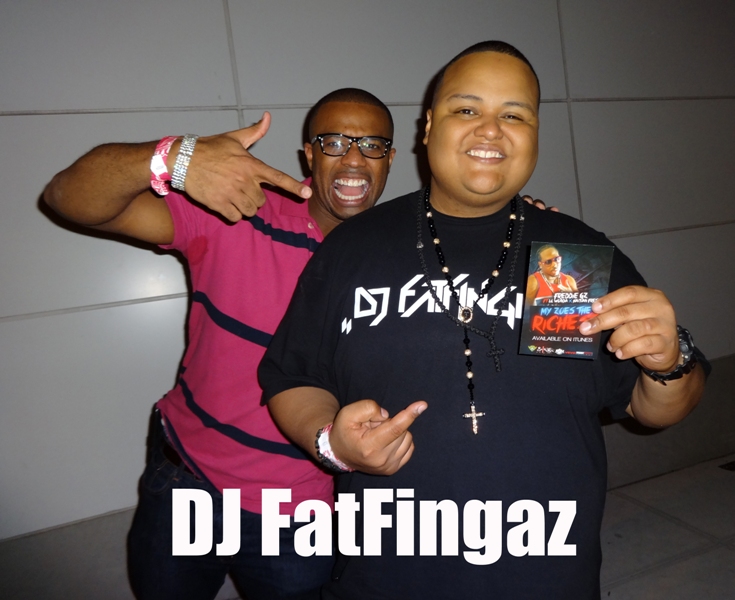