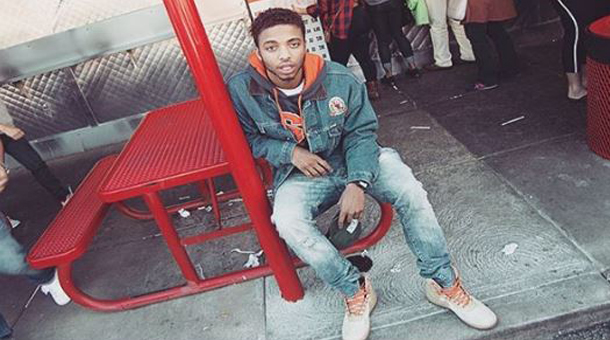 Check out the GoodFellaz TV ‘New Heat of the Week’ from New York emcee Turbeazy entitled “Nobody” featuring Reek Da Villian. The 21-year-old artist, known for his animated songs and performances, has been building a huge buzz online as of late with his infectious new single. Turbeazy began his career  6 years ago writing songs for other artists on the low, before taking his craft to the next level as a solo artist.

The son of a DJ, “Turb” (as he is also known) apparently has hip-hop in his DNA, creating a unique style that blends the word-play of legends including Nas and Rakim with the of modern-day flava of artists like Casey Veggies and Drake. After releasing several collaborative projects with local artists in his area, in 2015 he finally stepped out on his own with the mixtape  “Slowdown” featuring the breakout single “Prime”, which received an enormous buzz via Soundcloud, Youtube, and Bandcamp.

Now the young Army vet and Five Towns College student is ready to take the world by storm with his latest single “Nobody” featuring Reek Da Villian. Word-on-the-Street is that he plans to drop his official EP sometimes in the 1st quarter of 2017. Check out his new single below, and remember where you heard about him first: GoodFellaz TV! 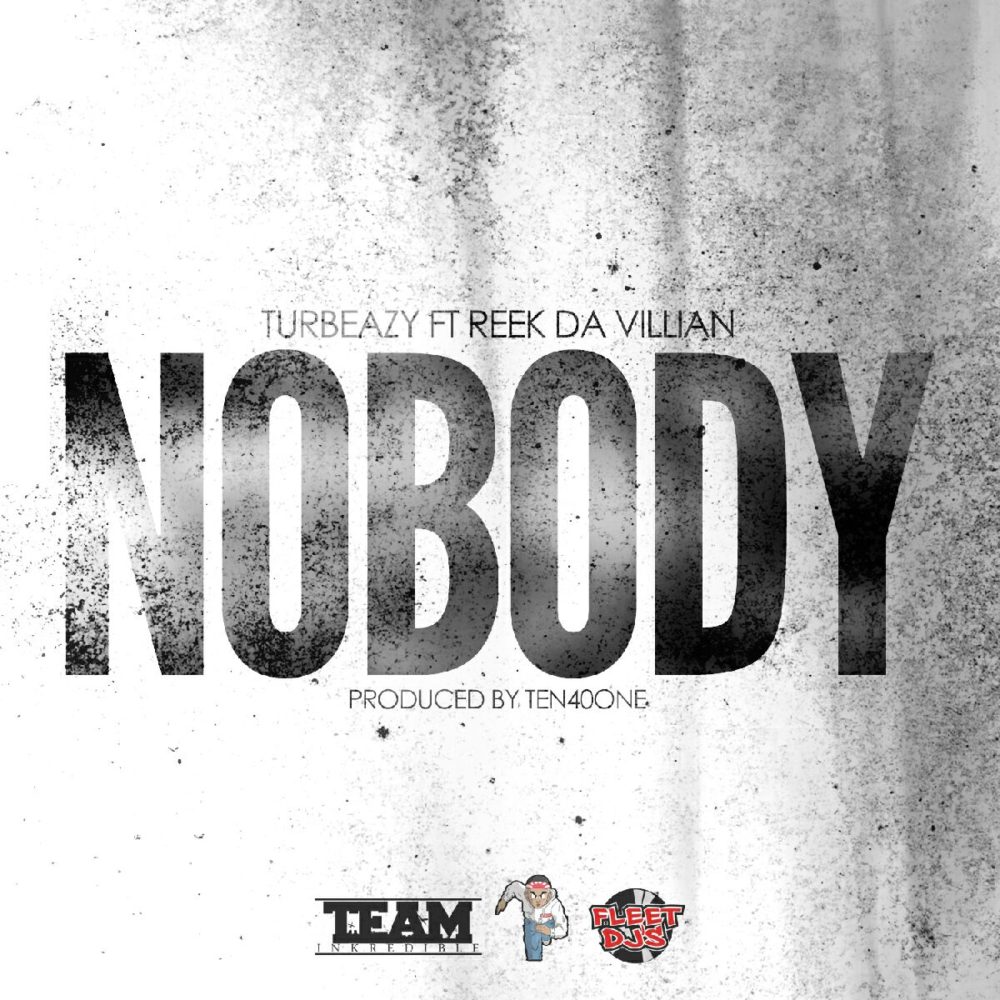 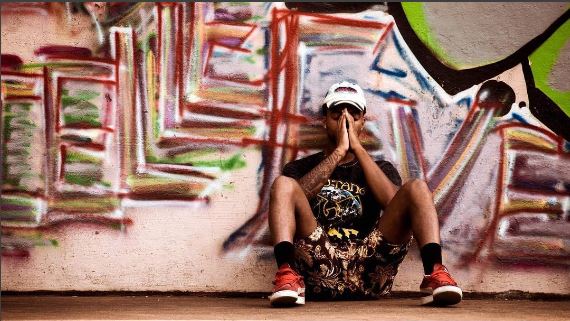 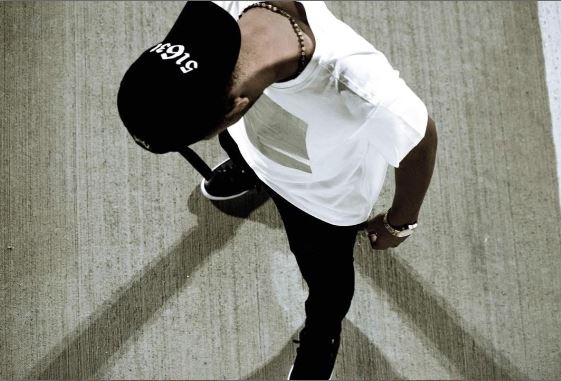 For more from Turbeazy, check him out online at