Mariah Carey is back! After a 4 year hiatus since her last album, the former ‘American Idol’ judge and all-around diva revealed via Twitter that she will be droppin’ a new album on July 23rd and that “the new era begins”.

Mariah is also back on the charts with a vengeance, as her current single “Beautiful” featuring Miguel has hit #1 in over 30 different countries across the globe, and is currently #20 on the Billboard Hot 100 chart. Ms. Carey surprised fans recently when she made an appearance at the annual Hot 97 “Summer Jam” concert held at MetLife Stadium in NJ, joining Miguel as they performed their single. 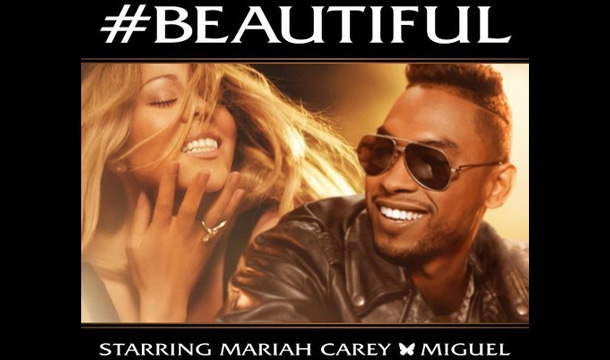 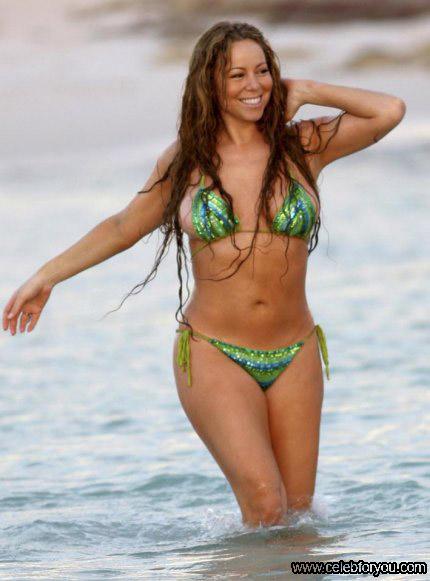 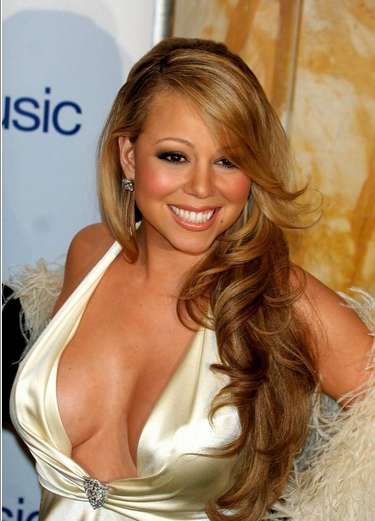 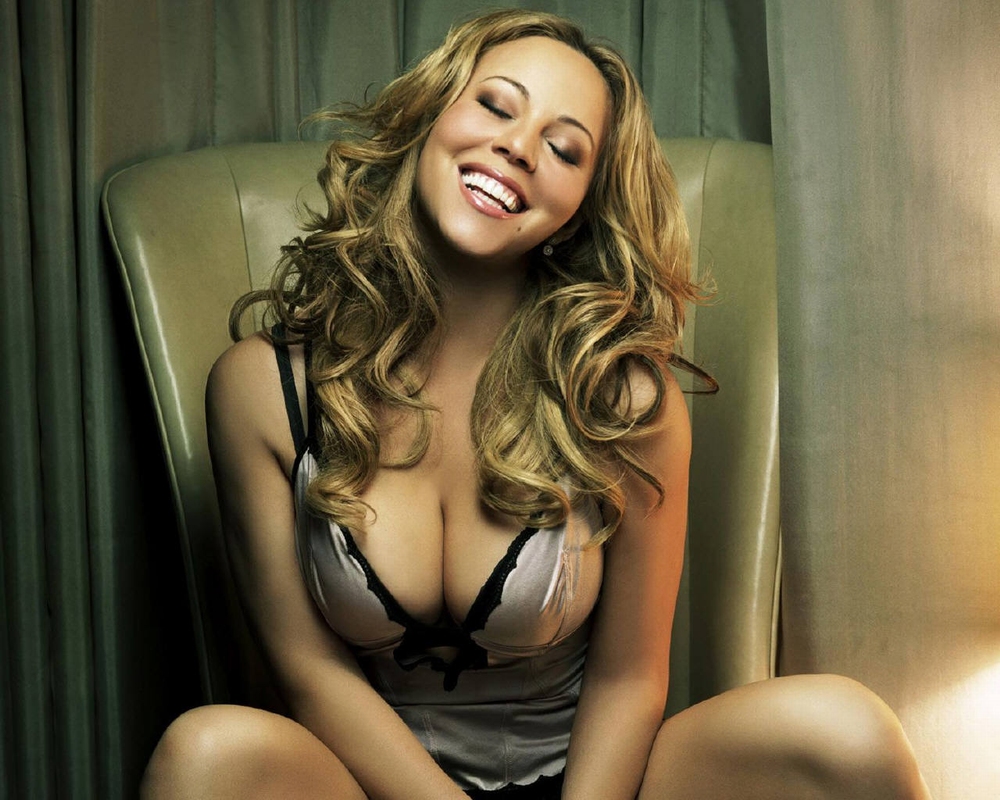