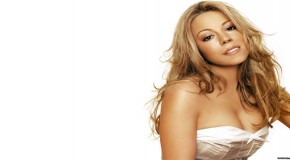 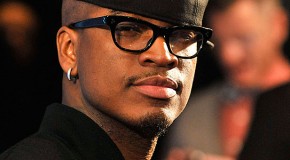 Check out R&B Super-star Ne-Yo as he shouts-out GoodFellaz TV. Check out the video drop, and watch classic #GFTV Ne-Yo performance footage below 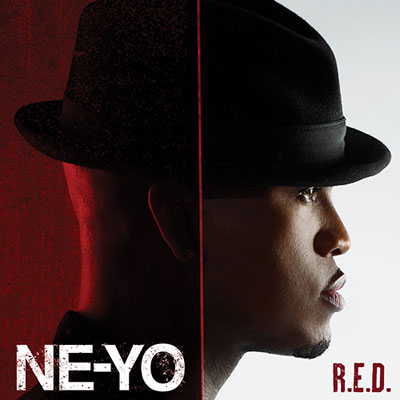 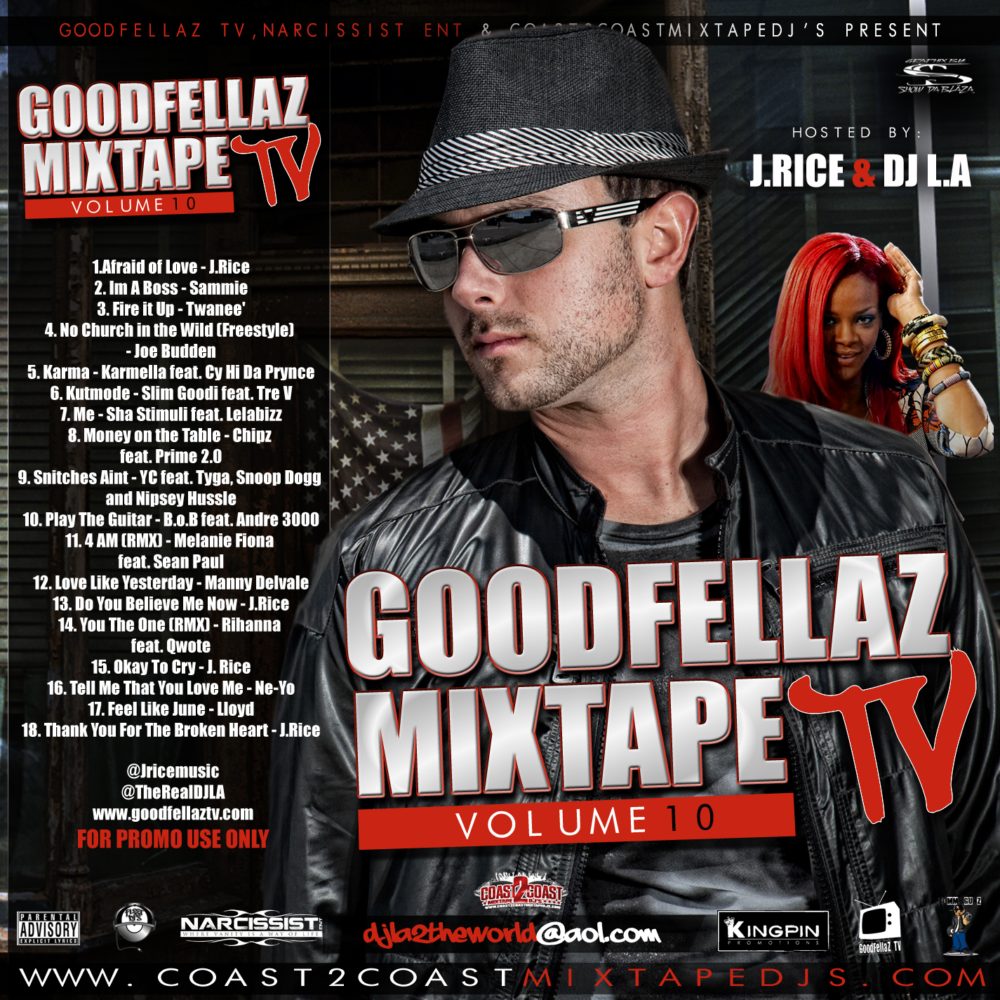 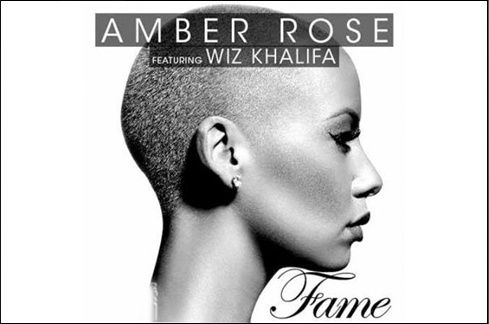 – GoodFellaz TV Staff Not content to be just a famous-rappers-girlfriend, Amber Rose has been making serious moves so far in 2012. The 28-year old Video-model-turned-entreprenuer is currently the face (ass..lol) of Smirnoff Vodka, 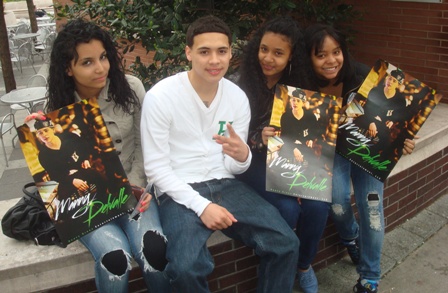