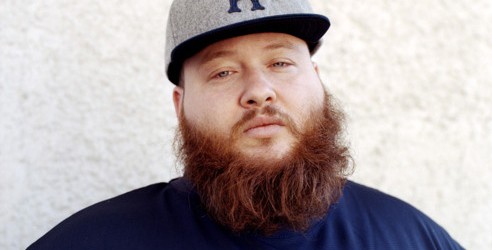 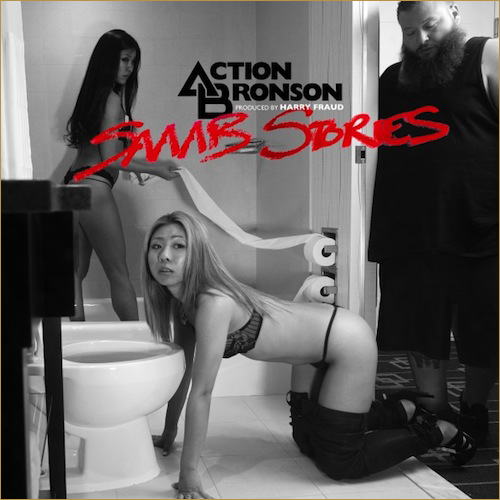 Rapper Action Bronson has been creating quite the stir in the rap game as of late. The master chef, turned master MC has only been whipping work since early 2011,  but that hasn’t stopped this Flushing, Queens native from serving up several masterpieces in that short time. Bronsolino (Brän-sō-lēn-ō), as he’s known, has been dropping studio albums & mixtapes so steadily, so speedy, and with so much flavor one has to wonder; is he cheffing these creations up in the lab or in the kitchen? Bronson’s latest entree “SAAAB STORIES” (produced by Harry Fraud) is a happy medium between the polished sounds of Alchemist collabo “RARE CHANDLERS” and the gritty, no fucks given attitude of “BLUE CHIPS” (#7 on Complex’s ‘The 10 Best New York City Rap Albums of the Past 10 Years’ list). The only problem with SAAAB STORIES is its short serving size which has hungry Hip Hops heads lines up for more.

Bronson’s sound has quite often been compared to Ghostface Killah’s, while his playful diction has shades of Big Pun. His gritty non-stop rapping reminds us of Kool G Rap; but while Hip Hop heads argue and try to get a bead on Bronson, he’s most likely in Milan or the U.K doing #RareSquates (kinda like planking but for husky people) with a huge smile emanating from his gigantic red beard, just loving the fact that in just a couple years time he’s already being compared to Hip Hop Idols of that magnitude. 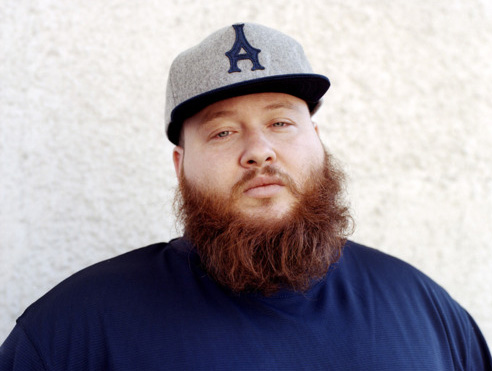 Though Action Bronson’s flow can be compared to others, his look and sense of humor is ALL his own. Bam-Bam (as he’s ALSO known) doesn’t look like your average rapper, but then again, “what’s a rapper”? This husky Albanian has a “red beard, big blue eyes, a strange look”, as he put it. Even so, Hip Hop heads haven’t held it against him. The game is more open minded now and more accepting to different rappers, as long as they bring some new flavor into this bland rap era and right now, no one’s been spicing the game up more than Action Bronson.

Make sure you pick up or download the GoodFellaz TV “Pick of the Week” from Action Bronson “SAAAB STORIES” TODAY!! If you’re a REAL Hip Hop fan, you’ll be glad you did. 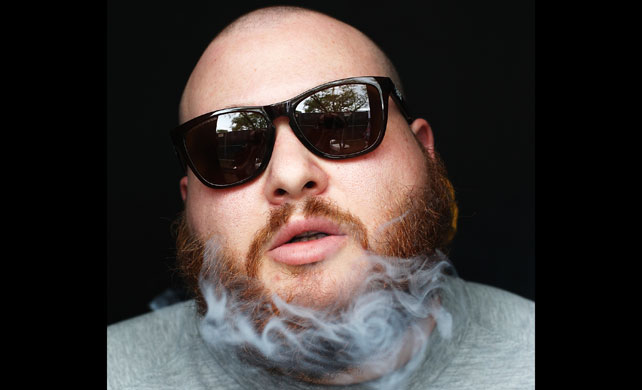