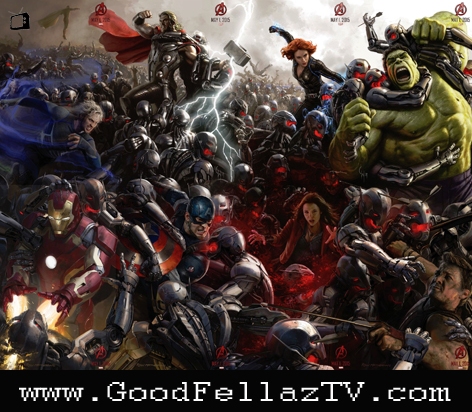 Check out the latest promotional artwork for the highly anticipated “Avengers: Age of Ultron” movie, which is scheduled to hit theaters next year May 1, 2015. Featuring the long-time Avengers nemesis Ultron as the main villain, the new film will once again bring together the original members Iron Man, Captain America, The Hulk, Hawkeye & Black Widow, along with several other rumored new characters.

Who are these new characters? Well according to the newest promotional artwork, long-time Avengers (in the comic books) the Vision, Quick Silver and the Scarlet Witch join the battle as well. And word-on-the-street is that characters including Doctor Strange, Ant-Man, and even Ms. Marvel may all make an appearance in the new film as well. And according to ‘inside sources’, at the end of “The Avengers: Age of Ultron”, it will be none-other than Captain America himself who assembles the team, all of which leads into Marvel’s ‘Phase Three’ of films, not to mention “The Avengers 3″.

Check out the new artwork below, and stay tuned to GoodFellaz TV for all the latest Avengers & Marvel news first. Enjoy! 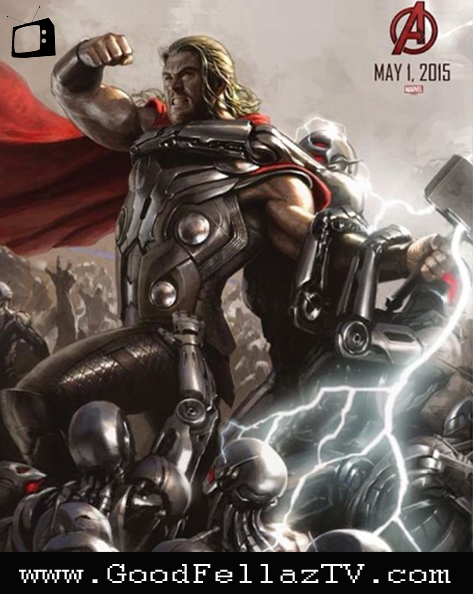 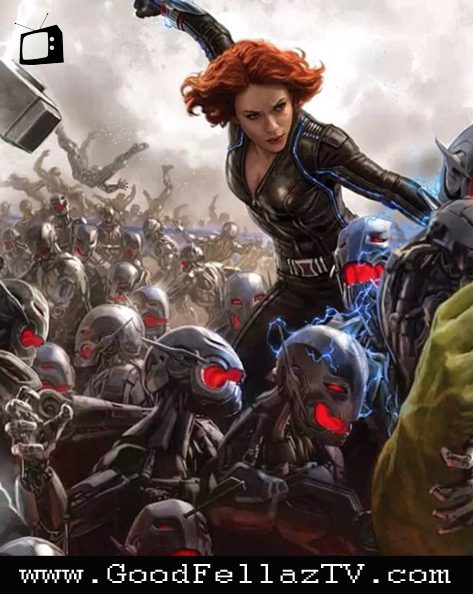 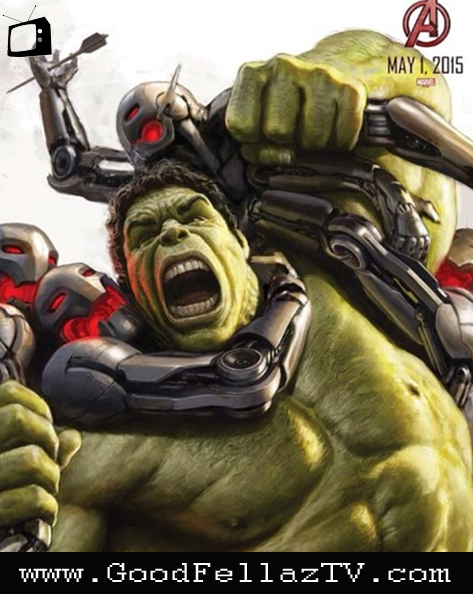