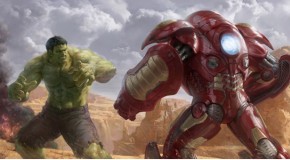 – GoodFellaz TV Staff Check out the official Movie Trailer for the upcoming “Avengers 2: Age of Ultron” below. The trailer was officially released by Marvel Studios almost a week earlier than expected after 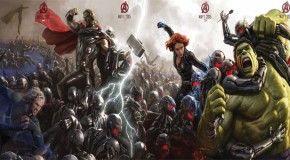 – Written by GoodFellaz TV Staff Check out the latest promotional artwork for the highly anticipated “Avengers: Age of Ultron” movie, which is scheduled to hit theaters next year May 1, 2015. Featuring the 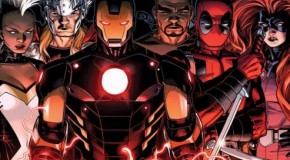 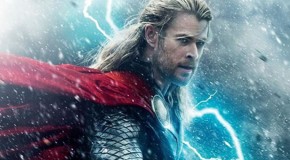 Check Out The New “Thor: The Dark World” Movie Trailer On #GFTV

admin April 23, 2013 Comments Off on Check Out The New “Thor: The Dark World” Movie Trailer On #GFTV

Check out the New Trailer for the upcoming “Thor: The Dark World” Movie.  The New Movie is set to hit theaters November 8, 2013 (USA) 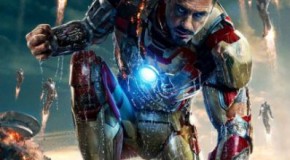 – Written by D. Noble New Iron Man Armor? Could be just more concept art, but all signs in the trailer lead to the Iron Man armor we know and love being destroyed by 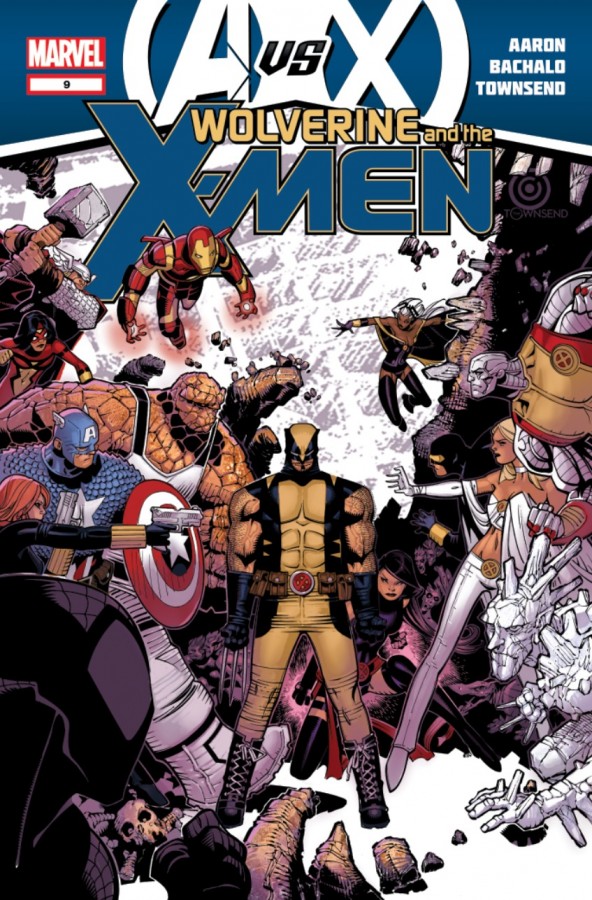