Recently FOX hosted an advance screening of the new sitcom “REL” in Harlem, NY, where stars Lil Rel Howery (aka the T.S.A. dude from the movie “Get Out”) and Jessica “Jess Hilarious” Moore were on hand to greet the hundreds of guests that arrived at AMC Magic Johnson Theater to preview the highly-anticipated show. And of course the GoodFellaz were in the building to check it out!

And we have to say, “Rel” is very funny! The vibe of the show reminded us of classic comedies including “Martin”, “The Wayans Brothers” and even “Seinfeld”. Without spoiling the episode, we can say that Lil Rel was especially  hilarious when he played a different character midway through the show a la Martin Lawrence. And Sinbad, who plays Rel’s father in the show, was a scene stealer as well, providing some of the funniest lines of the episode. The GoodFellaz definitely recommend this show to all comedy fans! 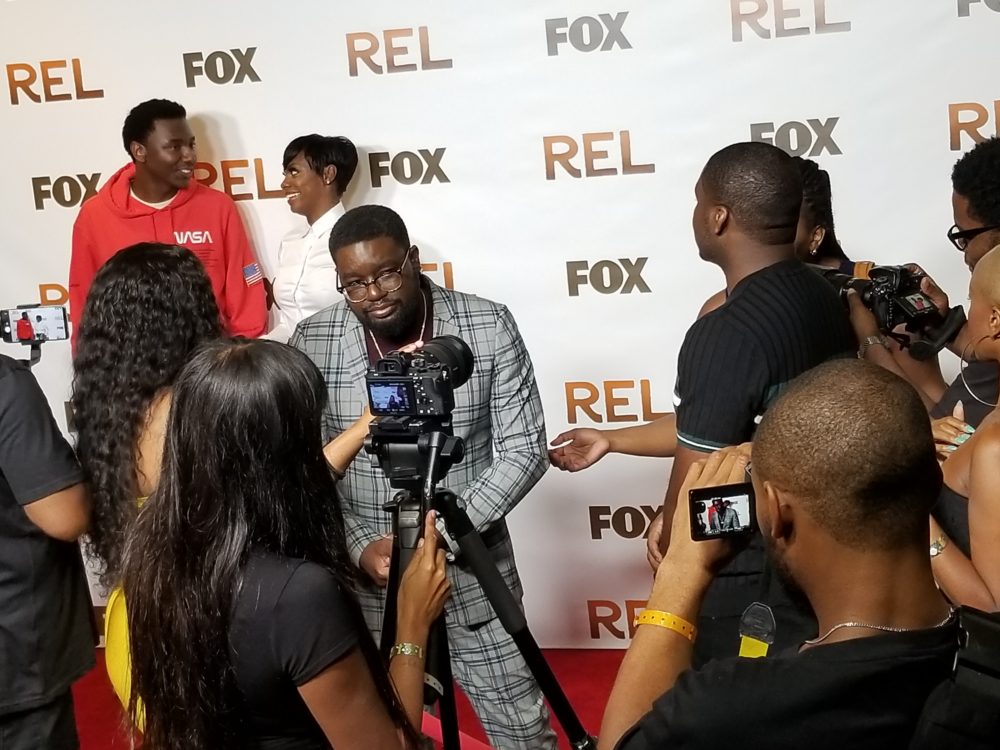 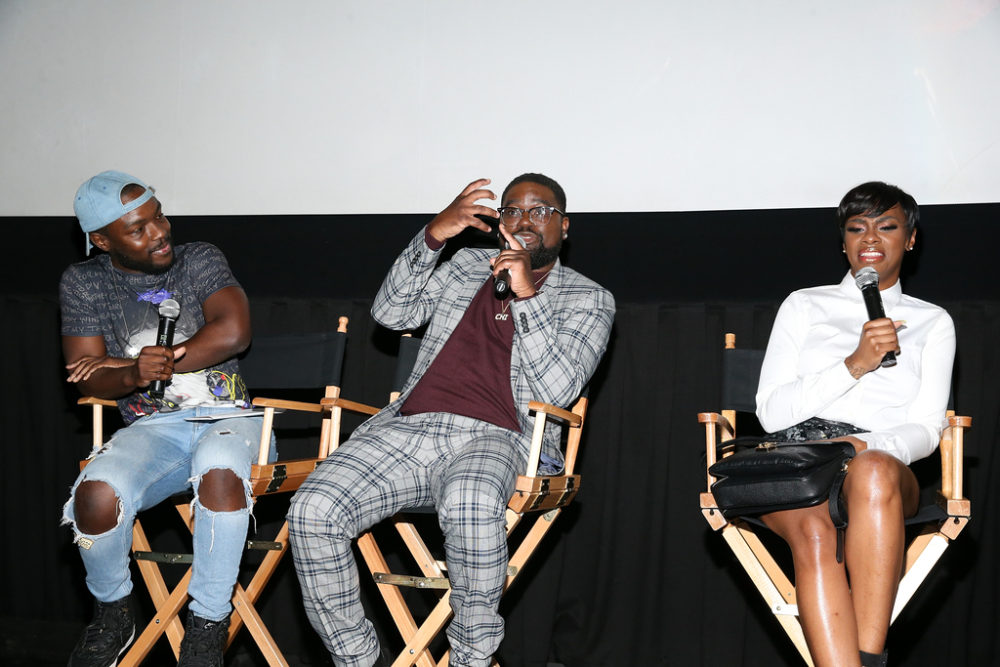 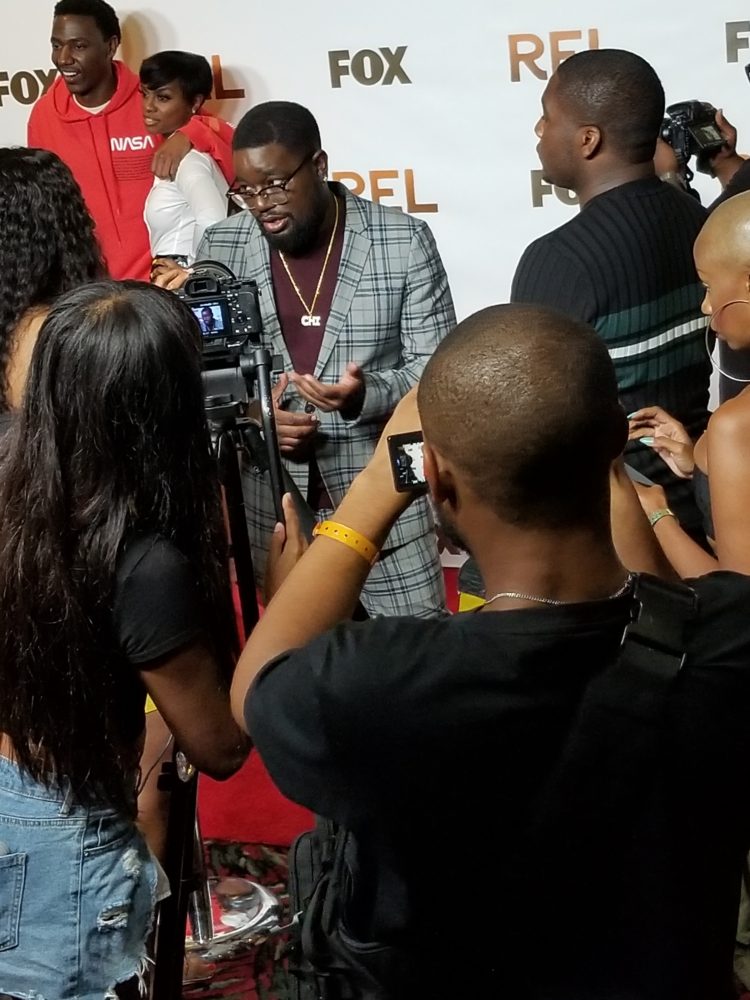 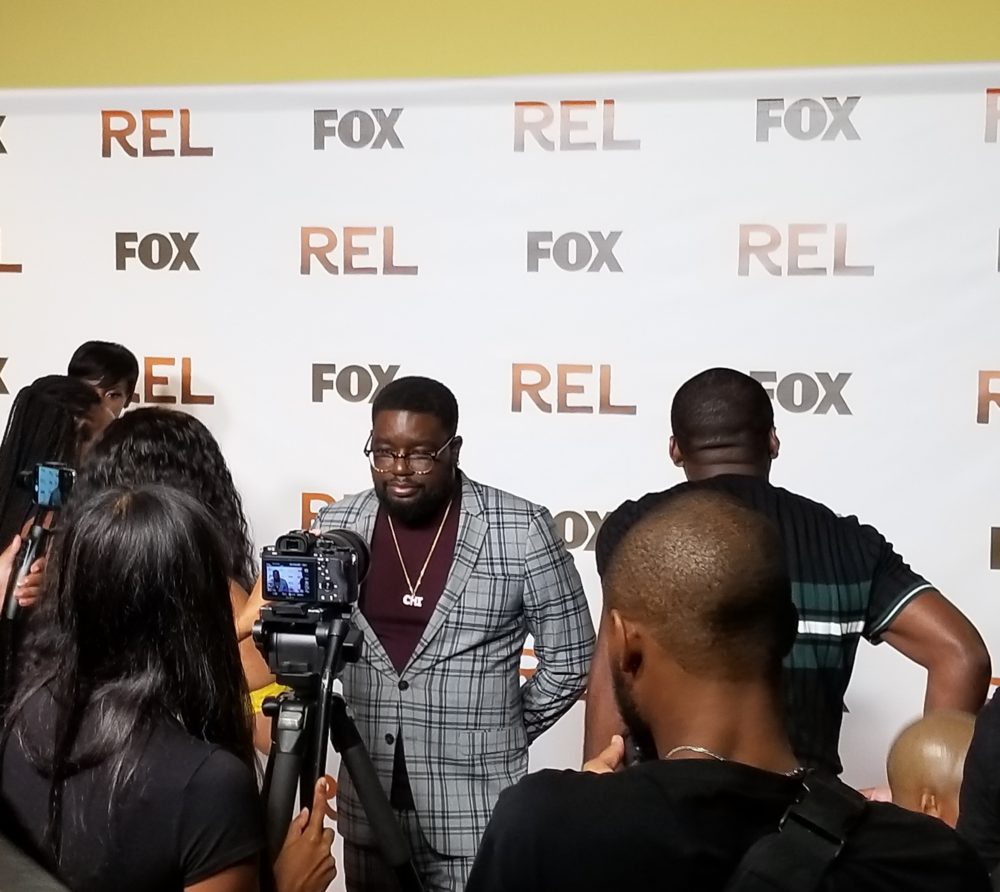 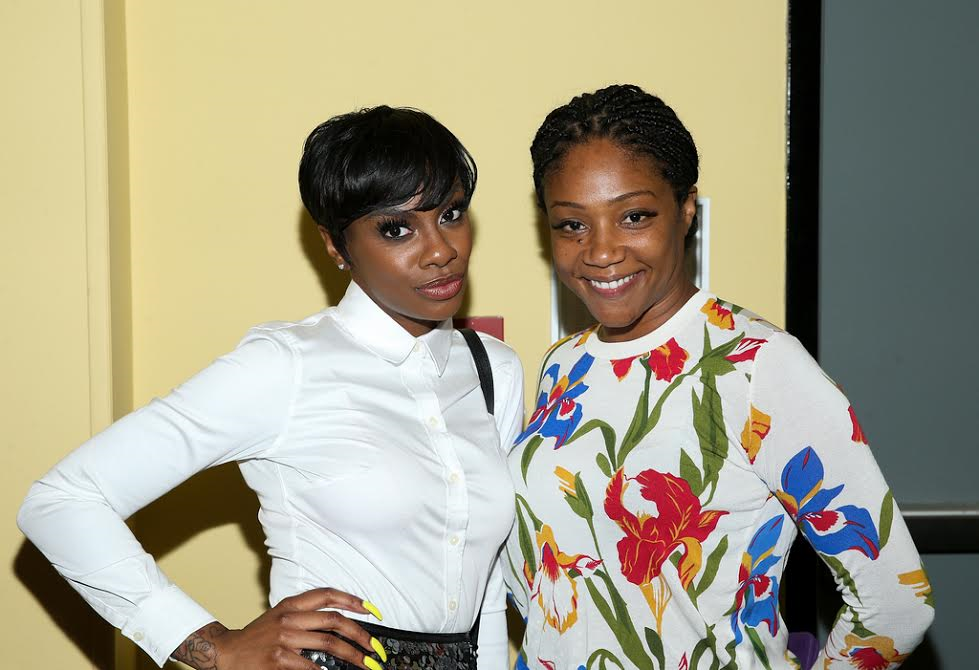 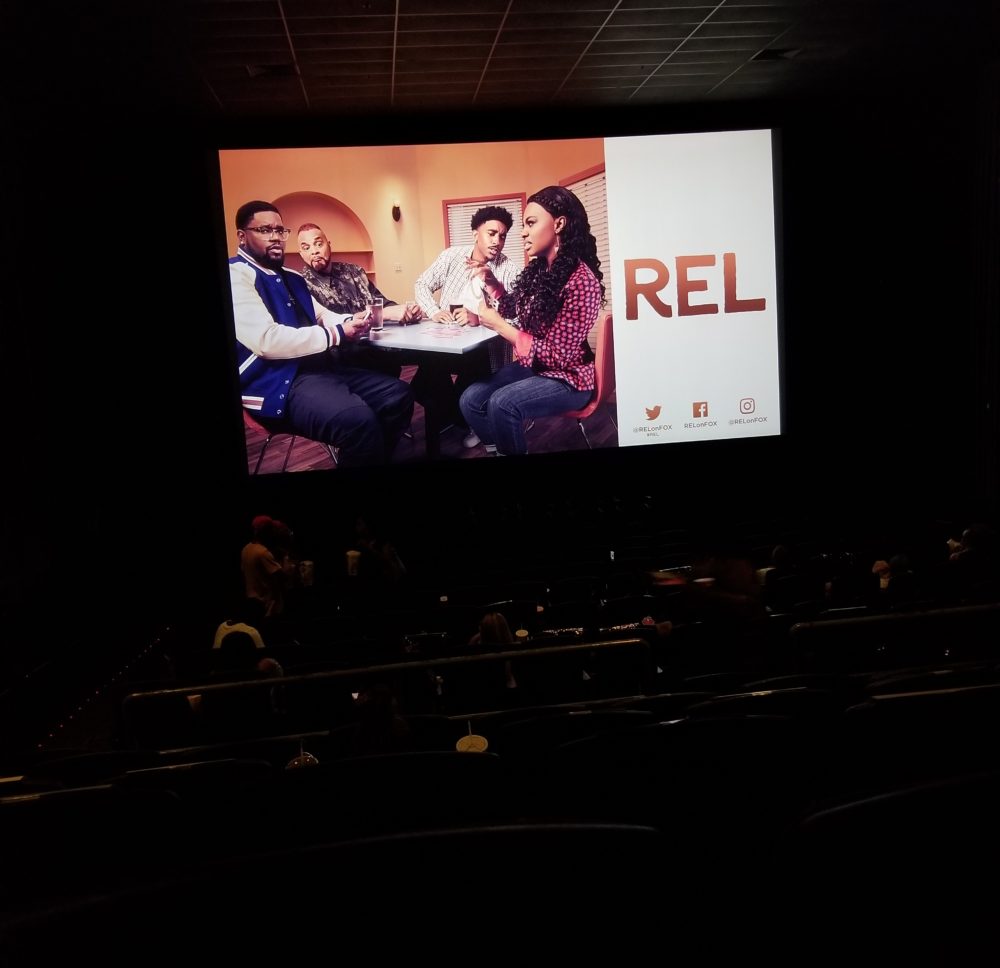 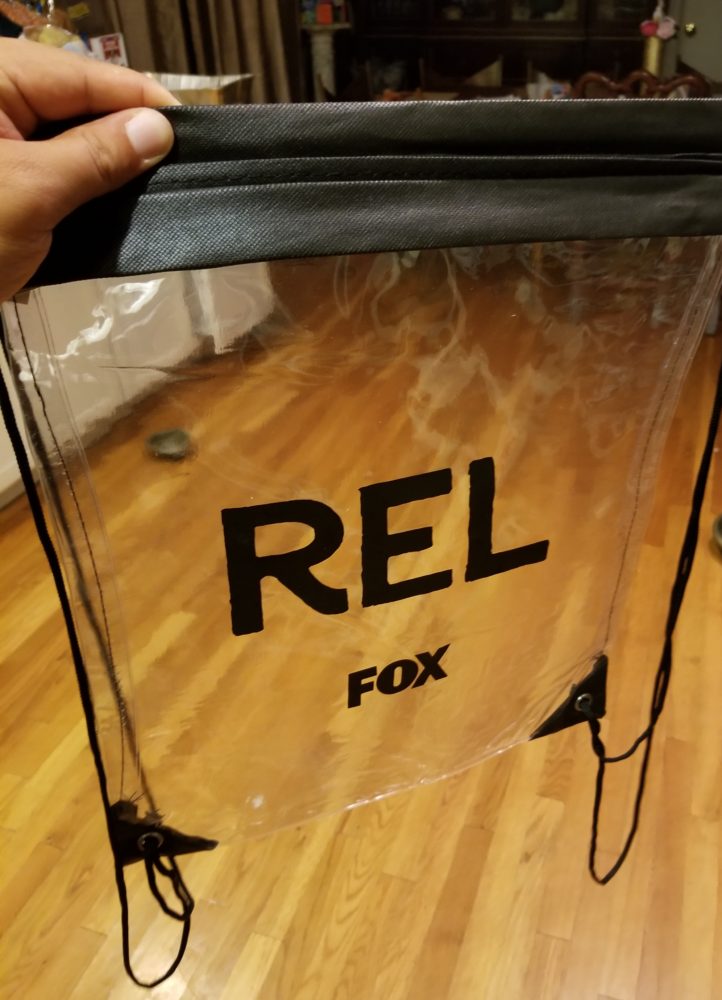