admin April 23, 2022 Comments Off on NEXT UP: Flow4Thought Keeps Flowing With New Single “Toxic”: #GFTV #NextUp 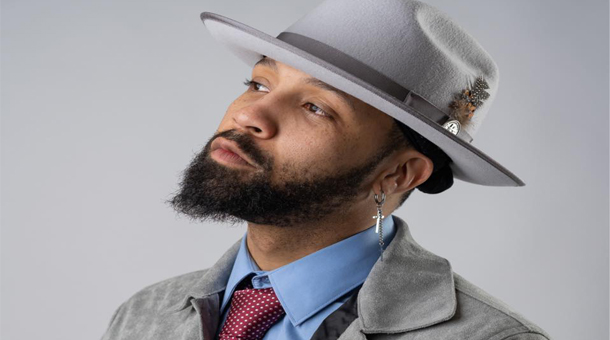 Approximately ten years ago, Dezmonde Thomas developed his stage name and presence within the music scene.

As the New Jersey native stepped into his new shoes as an artist, he embodied his new alias…Flow4Thought. When asked to describe the meaning behind the name,

F.L.O.W. is an acronym which stands for, ‘For Love of Writing’. I added 4 thought because I love to allow my listeners to apply their own interpretation to my poems and verses.”

Following the introductory phase of his music career Flow4Thought initially used the pioneer social network MySpace to engage with listeners and release music.

In 2017 the talented rapper unveiled his EP entitled, “Soul Food & Eye Candy” on all DSP’s, which captured the attention of many new supporters. The release of the new project was an eye-opener for Flow4Thought, as it revealed the business aspect of music. He explains,

I realized recording music was actually the easy part. The business aspect of what goes into making a hit record is ten times more tedious than recording it.” 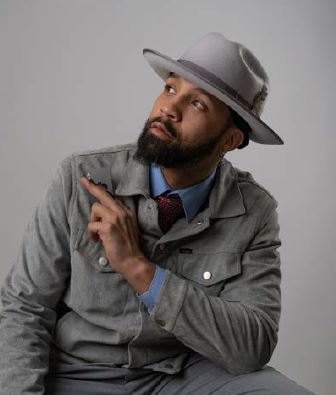 With his keen ear and ability to adapt to change within the industry, Flow4Thought has maintained imperative relationships and the attention of his fans. He understands the importance of networking and investing in oneself and plans to continue to climb the ladder within the entertainment industry. Flow4Thought has been working diligently to create timeless music for the world to hear.

2022 will undoubtedly be a big year for the young artist as he prepares to unleash consistent content and bless many stages. While in the studio, Flow4Thought focuses on the messages within his songs. Although he understands the importance of a catchy hook and dynamic word play, he remains authentic, setting him apart from other artists. According to him,

Music has the ability to shape the environment it’s being listened in. That’s why I find it so important to focus on the messages within my craft.”

When asked what advice he has for other independent artists, Flow4Thought has this to say,

From personal experience, I have learned that patience is a virtue. As much as you want things to happen overnight, it’s almost always never the case. A slow grind is better than no grind in the sense of bringing your passion and career to life.”

Check out Flow4Thought’s fire new single “Toxic” NOW, available on all digital platforms. And of course, remember where you heard him first: GoodFellaz TV. 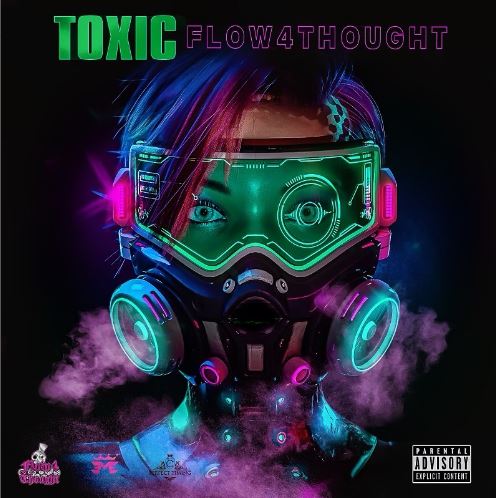 For more on Flow4Thought, check out his Social Media links below: